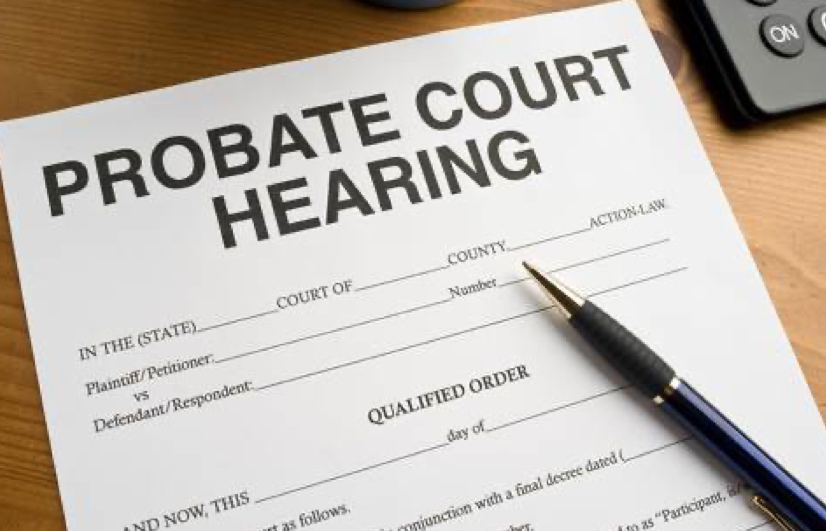 ONE MAN’S OPINION-From its outset, mankind has been plagued by bad governance.

Such fancy wording may seem inappropriate for our ancestors who trekked out of Africa, but if we stop to think for a while, social beings strive to develop a structure that satisfies their members.

From the era of 2800 to 2500 BCE comes the political philosophy treatise concerning Gilgamesh, written in the form of an epic poem. One aspect of the legend is that the king, Gilgamesh, is ruled by passions and uses his power and position to ravish the young of the nation. In order to tame his passions, a wild man, Enkidu, is brought to the realm where Enkidu’s wildness tames Gilgamesh’s passions and they become fast friends. (In ancient times, having a male lover was expected of great rulers to show their suitability to rule. These portions of the ancient legends have been greatly edited in modern times, somewhat similarly to how we censor Greek art in soup bowls. (Watch this scene from The Birdcage.)

The political philosophy aspect of the Gilgamesh tale is that unbridled passion makes a ruler unfit. The role of the people is relegated to complaining about the way Gilgamesh deflowers the young. This is somewhat similar to the way people complain about the excesses of the 1% today.

A couple thousand years later, both the Greeks and the ancient Jews had their thoughts on proper governance. Socrates (The Dialogs), Plato (The Republic) and Aristotle (Politics) addressed these issues, albeit under the Doctrine of Esoterism. The doctrine holds that the average person lacks the intelligence and moral maturity to comprehend truth, and thus, people need to be given stories to simultaneously convey two lessons: the truth to the enlightened and Socratic lies to the rest.

In Jewish tradition, the first political philosophy treatise is Genesis’ account of the evil rulers of Sodom and Gomorrah. Jewish tradition later elaborated on the true causes of the cities’ destruction – four corrupt judges: “Liar,” “Habitual Liar,” “Deceiver,” and “Perverter of the Law.”

According to rabbinic tradition, the people of Sodom and the other cities of the fertile plain enjoyed great wealth, but the rulers were greedy and abrogated the prior rule of generosity and justice to strangers. In its place, they stole and murdered the stranger and then turned against their own people if they showed kindness. After a girl had been found to have provided bread to a stranger, they “covered her with honey and put her atop the city walls, leaving her there until bees came and ate her.” (My Jewish Learning.) In Los Angeles, we destroy the homes of the poorest people who are then shoved onto the streets were they die lying on the pavement outside City Hall.

Since Judge Richard Fruin ruled in December 2016 that the LA City Council, which has spurred on the illegal destruction of rent-controlled housing, resulting in about 300 needless deaths per year among LA’s homeless, no one has stopped the mass destruction of rent-controlled housing. (About 1,000 homeless die each year, and by comparing various death rates, it seems that about third of these deaths may be attributed to homelessness.)

There is a moral distinction between breaking the law and destroying the law. Judge Fruin’s ruling that the LA City Council’s actions are non-justiciable, eradicates the law. “Non-justiciable” means that the city council is above the law and it may do whatever it wishes with the deaths of hundreds of innocent people carrying zero weight with Judge Fruin and his cohorts.

The Declaration states that a just government’s powers derive from the consent of the populace and by its securing the individual’s inalienable rights including life, liberty and the pursuit of happiness.

Lord Acton set forth one of the main principles used to fashion the U.S. Constitution. “Power tends to corrupt and absolute power corrupts absolutely.”

A judiciary which has zero accountability destroys justice and the consent on which the government is based. Case in point: Los Angeles Superior Court Judge Elizabeth Lippitt and the on-going saga of the Widow M.

Perhaps sensing that it is a gross violation of judicial ethics, which even an appeals court might not countenance, Judge Lippitt omits from her November 5 minute order her removal of the Widow M’s private attorney, yours truly Richard Lee Abrams. (Material omissions can be falsifications.) Without an order, the Widow M and Attorney Abrams have nothing to bring to the appellate court. After all the attorneys agree that Judge Lippitt had abruptly removed Attorney Abrams as one of the Widow M’s attorneys and after repeated requests that she issue a proper minute order for the November 5 hearing, Judge Lippitt does nothing.

The California Supreme Court has stated: “Smith v. Superior Court (1968) 68 Cal.2d 547 makes it abundantly clear that the involuntary removal of any attorney is a severe limitation on a defendant's right to counsel and may be justified, if at all, only in the most flagrant circumstances of attorney misconduct or incompetence when all other judicial controls have failed.” (Cannon v. Com on Jud Qual, 14 Cal.3d 678 (1975))

Since Judge Lippitt has been moving forward with her plans to financially destroy the Widow M by depriving her of control of all her property and appoint Jeffrey Siegel to seize control of all her assets, it seems that someone prevailed on Judge Lippitt to document Attorney Abrams’ removal. (Judge Lippitt has absolute judicial immunity, but not so Jeffrey Siegel or CAC Delahoussaye who can be sued by the trust beneficiaries.) Thus, twenty days later, on November 25 without notice to anyone, and with no court reporter, Judge Lippitt holds a secret hearing: “On the Court's own motion and review of the last hearing, the Court finds the following: The Court has appointed Audre Delahoussaye Quantrell as Court Appointed Counsel of record in the Conservatorship of Patricia MacFadden.” Still devoid of judicial integrity, Judge Lippitt merely states that she has “no position about Attorney Abrams’ capacity in other matters.”

Despite requests for copies of the November 5 transcript, none has been received. As CAC Delahoussaye said, the Widow M needs no transcript; she can rely on CAC Delahoussaye. Yeah, like other widows could rely on Bernie Madoff. Refusing to allow a transit is also against the canons of judicial ethics.

As if Judge Lippitt’s outrageous behavior was not already 1,000 miles out of bounds, she never served this secret November 25 order on Attorney Abrams -- despite the fact that he is her target.

Do not be deceived into thinking that Judge Lippitt is an isolated case. The coven of evil’s behavior has become standard operating procedure in Los Angeles Probate.