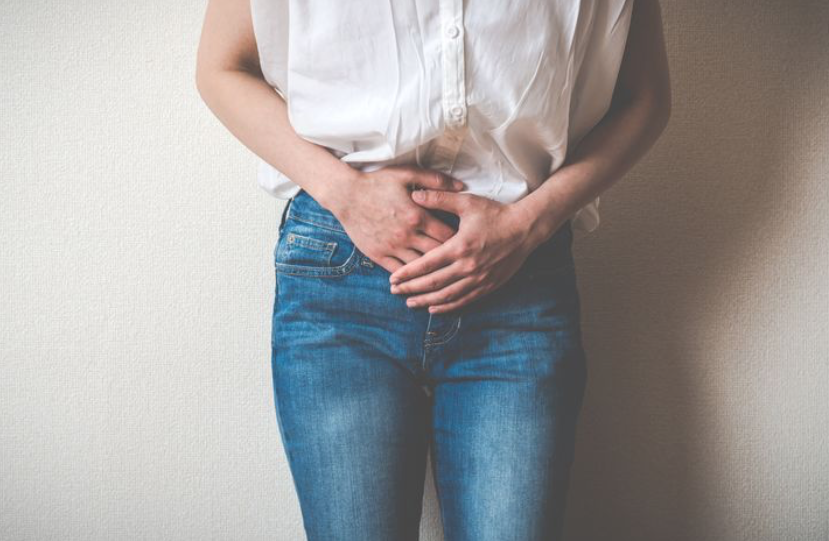 WELLNESS--The thought of having ovarian cysts likely sounds terrifying, especially if you’ve never dealt with one before.

But, surprisingly, certain types of ovarian cysts can be a sign of a healthy menstrual cycle and of healthy ovulation in particular. Conversely, medical experts say some ovarian cysts ― and health complications associated with them ― can impact your fertility or cause other issues.

So what’s the difference between a cyst you should be concerned about and one that is harmless? Below, doctors break it down:

The benefits of some ovarian cysts

The two most common types of ovarian cysts — which are commonly referred to as “functional cysts” because your ovaries may grow them each month — are follicle cysts and corpus luteum cysts.

Simply put, cysts are sacs filled with fluid or semisolid materials that form in the body. The two most common types of ovarian cysts — which are commonly referred to as “functional cysts” because your ovaries may grow them each month — are follicle cysts and corpus luteum cysts.

Follicle cysts occur around the midpoint of your period cycle, and form when a follicle doesn’t break to release an egg but continues to grow. Corpus luteum cysts, on the other hand, form if a follicle doesn’t re-shrink after releasing an egg, but instead fills up with fluid.

What does this mean, exactly? “More likely than not, a cyst is usually a sign of normal ovulation. Your body actually requires that a cyst be formed to perform normal communication from the brain to the ovary,” Stephanie McClellan, an OB-GYN and the chief medical officer of the Tia Clinic in New York, told HuffPost.

“Seeing a corpus luteum cyst on the sonogram can be a good indication of recent ovulation, which is particularly relieving for women who worry that they may not be ovulating,” Choi said, adding that corpus luteum cysts typically go away within weeks — as do the large majority of functional cysts.

When cysts are more serious

A majority of the time, ovarian cysts play a functional role in the reproductive health system and ovulation process. However, doctors warn that certain types of cysts can preclude fertility issues, and in some cases may point to a more serious underlying medical condition.

“These [cysts] can be very painful and have a negative impact on fertility. This type of cyst can compress ovarian tissues if they grow too large. These types of cysts form during the process of endometriosis, where the tissue lining that is normally surrounding the uterine lining is built up,” McClellan said, adding that these cysts are usually filled with blood and endometrial tissue. They often do not go away on their own and usually require surgical intervention.

While removal of chocolate cysts, scar tissue and adhesions caused by endometriosis can improve your chances of getting pregnant post-surgery, Choi said these procedures — though minimally invasive — can come with their own set of risks. “The problem is, this is a balancing act; when endometriomas are removed from the ovary, the egg supply may be reduced through the surgery, which could impact fertility,” she said.

According to the Endometriosis Foundation of America, an estimated 200 million women across the globe are impacted by endometriosis. However, it’s important to note that not all people affected by this condition develop an endometrioma cyst.

Moreover, polycystic ovarian syndrome (PCOS), a common hormone disorder that causes the body to produce multiple cysts on the ovaries, is thought to be a leading cause of infertility. Choi explained that this is because people with PCOS “typically don’t ovulate at all or regularly,” which can contribute to fertility issues. Luckily, research has discovered that a number of evidence-based treatment options can increase your chances of pregnancy.

Ovarian cysts that are more substantial in size also have the potential to trigger a number of health risks. Endometriomas, dermoid ovarian cysts (which are rare and filled with tissues such as hair, teeth and skin), paratubal cysts, and cystadenomas are among the different types of ovarian cysts that can grow large, posing different health problems. Functional cysts can even become this way in some cases.

“Larger cysts might be more prone to moving around and, rarely, twisting their blood supply. Ovarian torsion can lead to extreme pain, and sometimes necessitate emergency surgery to ‘untwist’ the ovary and salvage it,” Choi said.

She said that in rare cases when the torsion leads to deprivation of blood flow to the ovary, a person “can risk losing the ovary [or] adjacent fallopian tube, which may compromise future fertility.”

Similar to ovarian torsions, ruptured cysts (when the sac breaks open) may impact reproductive health. John Hopkins Medicine reported that many ruptured cysts may cause mild symptoms (or none at all), and can be managed at home with pain medication. But depending on the severity of the cyst rupture, people may require immediate medical attention or surgery for their symptoms — which could require the removal of the cyst or the whole ovary.

Despite the possible health complications and conditions associated with specific cysts, they are, by and large, harmless. Ovarian cysts get a bad rap, but the truth is, seeing a normal-sized, functional ovarian cyst on your ultrasound is usually a positive sign, at least when it comes to your fertility.

Most people who have ovarian cysts experience no symptoms whatsoever, and won’t even know they have one. A burst cyst, meanwhile, can cause acute pain in the abdomen, fever, bleeding, dizziness ― or no pain at all, according to the University of North Carolina Health Care.

If the ruptured or burst cyst is severe — leading to intense pain and internal bleeding — surgical intervention may be required to stop the bleeding or to remove the whole ovary. Though it may make it more difficult to become pregnant, it is still possible to conceive with one ovary.

“As a doctor, if I think that the cyst is functional, less than seven centimeters in size and likely to resolve on its own over time, I will keep an eye on it … instead of rushing the patient to the operating room,” McClellan said. “More often than not, cysts are functional in nature, and will go away on their own.”

(Kyli Rodriguez-Cayro writes for HuffPost … where this perspective was first posted.)