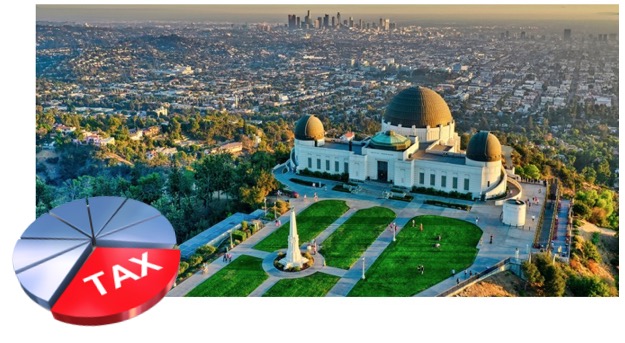 through a tax of $0.08414 per square foot on improved parcels, reduced to $0.0222 upon completion of certain programs or in 30 years, with citizen oversight and exemptions for low-income households, generating approximately $227 million annually, be adopted?

The Los Angeles Times urged voters to reject Proposition SP, the 30 year, $6.8 billion parcel tax designed to benefit the Department of Recreation and Parks.  Instead, The Times recommends that we, the voters, “demand that city leaders come back with a transparent, fully formed proposal that ensures aging park facilities are restored, new parks are built, and communities know what to expect for the additional tax contribution.”

The Times was concerned that this tax was a blank check. Over a short period of time, the needs of Rec & Parks escalated from $2.7 billion to $4.6 billion and finally, at the last minute, without any discussion or analysis, to $6.8 billion.  And unlike the Metro ballot measures, there was no listing of projects, priorities, and costs.   Rather, we are being asked to trust the City Council, the Mayor, and the Rec & Parks to do what is best for all Angelenos.

The Editorial Board was also concerned that there were “no community hearings, no outreach to Neighborhood Councils, no public consultation about the size of the tax and what it should include.”  Rather, it was the Big Brother approach where the all-knowing City Council unilaterally determines what is best for Angelenos.

As recommended by The Times, the City needs to prepare a more transparent ballot measure for the 2024 ballot.  This involves developing a comprehensive plan that lists the projects, their priorities, and their capital and operational costs.  The Department will also need to educate us and seek input from the Neighborhood Councils and the City’s many different communities.

The City needs to eliminate the “full cost recovery” program that applies only to the Charter funded Department of Recreation and Parks.  This controversial program was instituted in 2010 and was meant to be phased out once revenues recovered. Since that time, revenues are up over $3 billion, or 70%, but no relief.

This program has resulted in significant reduction in personnel and in services to Angelenos.   This year, Rec & Parks will transfer almost $100 million to the City.  This represents 40% of the Charter mandated revenues.  And since 2010, the transfers have totaled $850 million.

By eliminating this rip-off, the proposed tax would be cut in half.

Another recommendation is to provide independent oversight of this tax, not the lame oversight outlined in the ballot measure.  This oversight would require independent, experienced commissioners who would provide written reports on a quarterly basis and conduct open public meetings to discuss the progress and status of the enumerated projects.

There is also the question of whether this poorly run Department, with a budget of $300 million a year, has the management, personnel, and information systems to effectively manage the multibillion influx of cash over the next ten years.

The issue of corruption at City Hall must be addressed. Before the voters approve any tax increase, the City Council needs to place on the ballot a measure to delete Section 245(e) of the City Charter that allows pay-to-play schemes to thrive. (Think Jose Huizar.) This was recommended in a motion by Councilmen Paul Koretz and David Ryu in 2020, but has been ignored by Council President Nury Martinez.

The City will need to develop a transparent measure for the 2024 ballot.  But until that time, vote NO on Proposition SP.

Other recent CityWatch articles on Recreation and Parks

Who Will Pay for the Improvements to Our Parks?