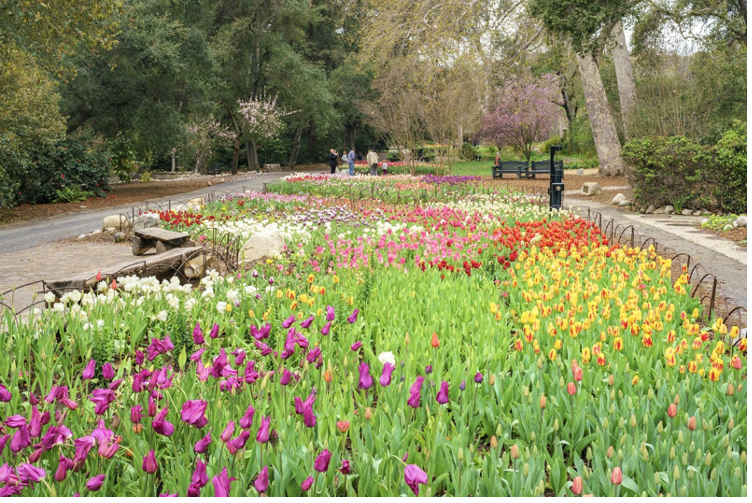 The benefits of more green space, especially in under parked neighborhoods, are commendable, including a better quality of life for urban Angelenos, more trees and shade, lower temperatures, less pollution, less noise, and more amenities for adults and children.  There are also significant health benefits if the City achieves its goals, resulting in a “gain of approximately 64,350 years in life expectancy among the population living in [impacted] neighborhoods.”

There is the issue of how to finance this ambitious initiative.  The City has indicated it will work with various City departments, including the Department of Water and Power.  LAUSD also has numerous facilities that can be utilized, especially in park deficient communities. The City will also look to take advantage of local return funding from County Measures A (2016), H (2017), M (2016), and W (2018).  The City will also benefit from a $160 million contribution from the International Olympic Committee in connection with LA hosting the 2028 Olympics.

The City will also “evaluate the possibility of a park funding measure with strong equity components. The new funding measure or revenue stream should be flexible in providing funding for parks and other green infrastructure, park buildings and other amenities, maintenance, youth sports, adaptive sports, and tree canopy.”

Rather than placing yet another new tax on the ballot, the City can eliminate its “full cost recovery” policy that resulted in a $100 million hit to Rec & Parks’ budget this year.  Other than the Library, no other City department is dinged for the costs of their utilities, pensions, and healthcare benefits.

Over the last twelve years, Rec & Parks has lost over $750 million in funding.  This has resulted in significant cutbacks in staffing and service and has limited its ability to create and maintain new parks in underserved neighborhoods.

An alternative would be to place a measure on the ballot that would double the chartered mandated funding formula to 0.065% of the assessed value of the City’s real estate.  This would follow in the footsteps of the Library which benefited from increased funding from Measure L that was approved by 63% of voters in 2011.

Achieving park equity is an important initiative, but it needs to be funded from existing revenues which are now over $7 billion, a record level. Angelenos are not City Hall’s ATM.