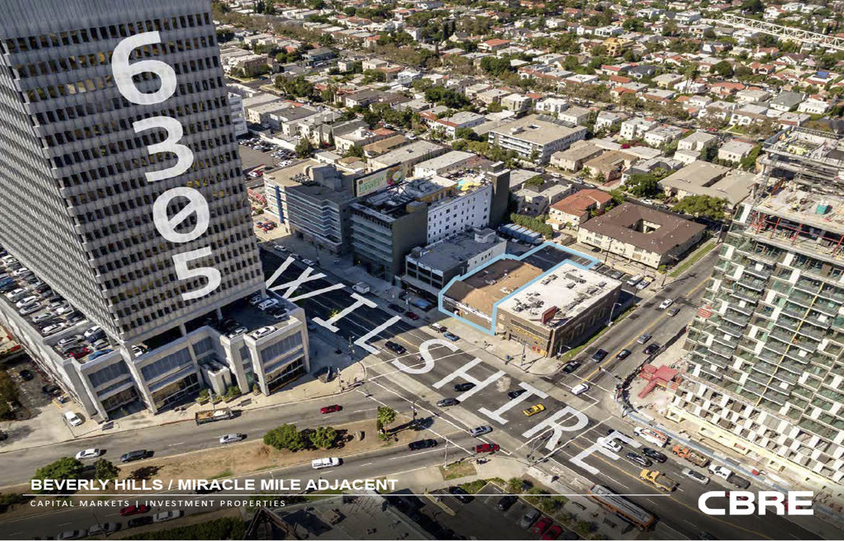 PLATKIN ON PLANNING-LA’s Council District 5 requested that a large group of its constituents – representing the neighborhood councils, resident associations, HPOZ boards, homeowner associations, and neighborhood associations impacted by and opposed to the proposed Purple Line Extension “transit neighborhood plan” -- write up their concerns and offer an alternative proposal. The following is this collective work in draft form. Comments are appreciated.

Why your constituents want the current Purple Line Extension Transit Neighborhood Plan (TNP) and its Draft Environmental Impact Report (DEIR) incorporated into the impending update of the Wilshire Community Plan.

No data exists forecasting a population boom or shortage of developable land in the Wilshire Community Plan or its Transit Neighborhood Plan sub-area.

City Planning’s efforts to jam through this ambitious up-zoning scheme, using two new Purple Line subway stations as an excuse, have galvanized all local communities and thousands of their residents.

Conclusion: City Council Districts 4, 5, and 10 must make it clear to the Department of City Planning that this planning debacle should be deferred until all transit projects in this area can be properly planned through the forthcoming update of the Wilshire Community Plan. Until this happens:

(Dick Platkin is a former Los Angeles city planner who reports on local planning controversies for City Watch. Please send any questions or corrections to [email protected].) Prepped for CityWatch by Linda Abrams.