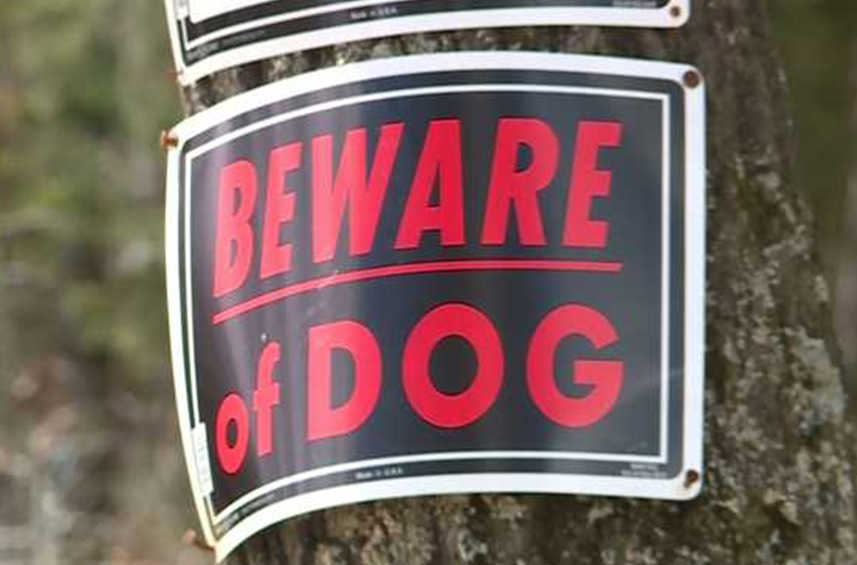 three Pit Bulls escaped from an unsecured yard and attacked her so viciously that doctors determined both of her arms had to be amputated immediately and her colon removed in order to save her life. 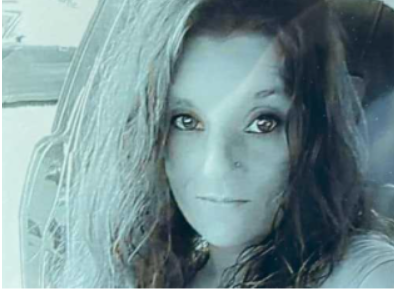 (Honea Path is a town in the northwest part of the state, with a population of approximately 3,597 at the last census report.)

According to a WYFF report, the dogs were described as two Pit Bulls and a “mixed breed” (a term used commonly for Pit-mix dogs.)

Her sister, Sheena Green, told WYFF News 4, the dogs were attacking Kyleen in a ditch by the side of the road when a man found her.

“He went to get his gun to shoot it in the air to get the dogs off of Waltman,” the report stated.

The dogs had apparently escaped from a nearby yard where there was a “Beware of Dog” sign posted on a large tree.

Kyleen Waltman was then airlifted to the hospital. “She didn't deserve it. She was a good person. She helped everybody,” her sister said.

A GoFundMe page said Waltman has had both arms amputated up to the shoulder and “had to have her colon removed and now her esophagus may have to be removed.”

The following is excerpted from the information another sister, Amy Wynne, has provided on her medical condition on that page. Her entries can be read in their entirety here.

“Hi, my name is Amy Wynne. This fundraiser is for my sister. On the 21st of March 2022 my sister Kyleen Waltman was mauled by 3 dogs. She has had both arms amputated up to the shoulder and now she had to have her colon removed and now her esophagus may have to be removed,” she wrote.

“On March 27, 2022, Amy Wynne added, “The doctor told us that they are watching her left leg because it has a lot of dead tissue, it was worse than they originally thought. We are praying they don’t have to amputate it. She does have a spinal injury which we didn’t know until Friday he told us they are also keeping her sedated so she doesn’t aggravate it by trying to move. That’s why they haven’t woke her up yet. They still hasn’t took the ventilator off her. She is doing most of the work herself it’s just her blood pressure keeps going really high and her oxygen drops low.”

“She still doesn’t know what has happened,” Wynne wrote.

And on March 29, 2022, a GoFundMe entry provided the following update on Kyleen Altman’s medical condition:

“They took her to surgery where she spent over 5 hours because she was running a slight fever and was showing signs of infection. She did have a small nub on her right shoulder where she would of (sic) been able to have a Prosthetic but, the infection was in that nub so they had to remove it all the way to the shoulder.”

Amy Wynne then stated that her sister is back on life-support. “Blood pressure jumped up to 290/197 and her heart beat up to 197 beats. She’s no longer breathing on her own oxygen levels dropped to 50. They did a scan of her lungs and they’re full of fluid.” (Read more here.) 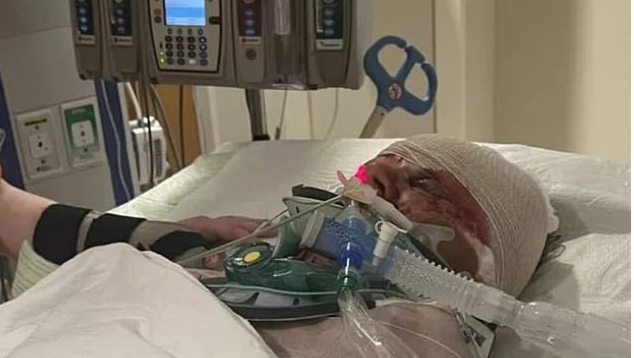 “Her whole demeanor, everything about her has changed,” Wynne said. “She’s woken up, which is good. She’s actually woken up, but it’s not her.”

OWNER OF THE DOGS CHARGED

Justin L. Minor, the owner of the three dogs, according to the Abbeville County Sheriff's Office, was arrested Wednesday and charged with three counts of owning a dangerous animal that attacked and injured a human, rabies control violation and dangerous animal not permitted beyond premises unless restrained. All are misdemeanors.: 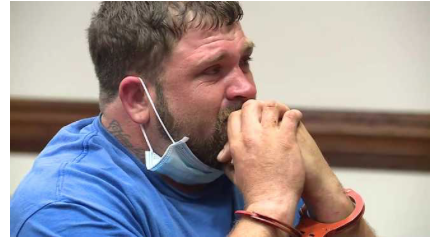 The three dogs were seized and are being held by Abbeville Animal Control.

Minor was visibly upset during a Thursday court hearing, WYFF4 reported. A judge set his bond at $15,000 and said he is due back in court in May. 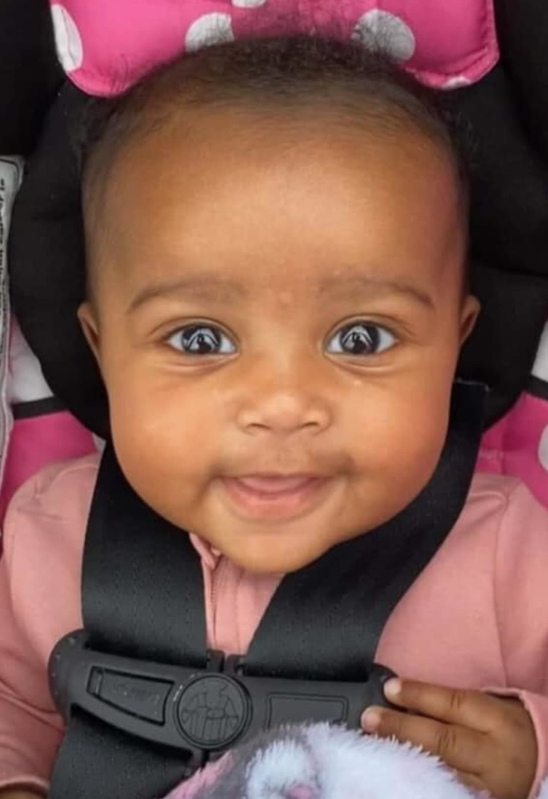 Neighbors who had seen the dog outside before described it as “hard to control.” “She didn’t have the strength to deal with that dog,” a neighbor told WJBF. “That dog had muscles coming out the wazoo. When he got out occasionally it was very hard to get back.”

However, on March 25, news station WPDW/WAGT announced that “The great-grandmother of a baby killed by a dog was charged with second-degree murder in the death of the girl she was taking care of earlier this week.”

Migdelia Guadalupe, 56, was charged with possession of methamphetamine and second-degree murder in connection with Tuesday’s dog attack, according to the Columbia County Sheriff’s Office.

On March 22, 2022, a dark-color Pit Bull savagely attacked a 25-year-old woman in the elevator of an apartment building in Colombia. Graphic video from a security camera showed the entire attack and the woman’s inability to defend herself.

The woman was reportedly attempting to put on a pair of shoes when the attack began. The video begins after she has already been pulled to the floor and is trying to crawl backward into an elevator to escape, but the dog relentlessly continues the attack.

As she struggles and appears to weaken the dog elevates its attack on her legs, neck and arms and there is a large pool of blood forming on the floor. She finally is able to reach up and press the button.

She attempts to push the dog away as it continues to bite her in the neck, legs and arms, eventually managing to reach up with her bloodied hand to press the button to open the elevator door and the dog promptly and effortlessly drags her out into a hallway.

When the elevator doors open the dog latches onto the woman again, dragging her out backwards leaving a pool of blood on the floor.

According to local media, the distressing incident occurred after the victim arrived home at the fifth-floor apartment she shares with three other people.

The girl reportedly shares a unit in the building with three other residents, and the dog belongs to one of them, according to a local media report.

The dog was known at the building and had previously only been seen being walked with a muzzle.

WHAT ABOUT LOS ANGELES?

Media reports all over the country and world are increasingly acknowledging that the bully-breed dogs are far more frequently involved in unprovoked aggression and often fatal attacks and they are also citing documented statistics.

Yet, of all the incidents in the City of Los Angeles, few, if any, are addressed publicly with reports or comments by Los Angeles Animal Services. And dogs with prior histories of behavioral problems continue to be promoted for adoption.