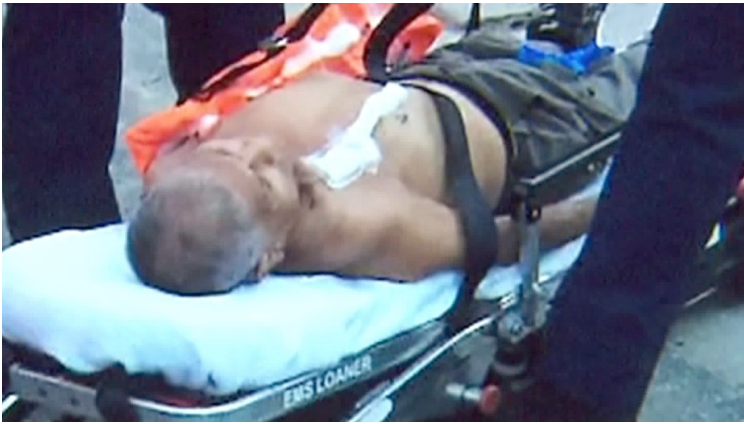 On April 11, 2016, we reported that LAAS General Manager Brenda Barnette was conducting a survey of animal concerns in Los Angeles. You can send GM Barnette an e-mail at [email protected].