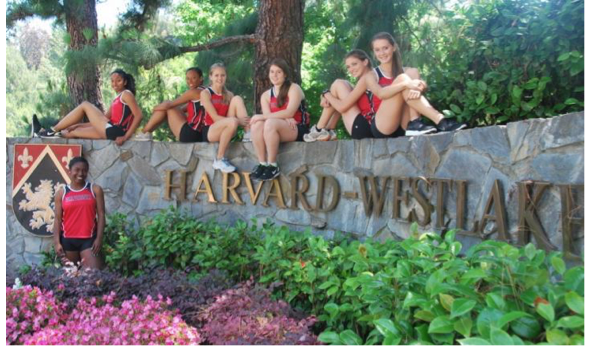 PREVEN REPORT--“Our kids have to perform in front of audiences,” said then Harvard-Westlake School VP John Amato in 2013, referring to that school’s proposed multistory, 750-space parking garage and accompanying roof-top athletic field and 163-foot pedestrian bridge over Coldwater Canyon Boulevard, "so we have to have parking for visitors, and we want to have all our parking in one location.”

Amato wasn't joking around. In the four years since that statement, Harvard-Westlake has run a full-court press on the project despite a bruising and sustained onslaught of bad press, including two segments on the local TV news.

Bad press is problematic for any organization, but for an elite private high school like Harvard-Westlake (whose life blood depends on the good graces of college professor types), news stories about how the school’s rich families want better parking for the expensive cars they send their kids to school in are deadly.

And yet Harvard-Westlake soldiers on.

Last week the Studio City Neighborhood Council adopted a motion urging Harvard-Westlake to install “story poles” to demonstrate the size of the proposed parking structure. Apparently Harvard-Westlake promised to do the story pole project but now says they can’t find a company willing to take the gig given the power lines in the area.

And so the conversation goes—music to the ears of Harvard-Westlake’s competition.