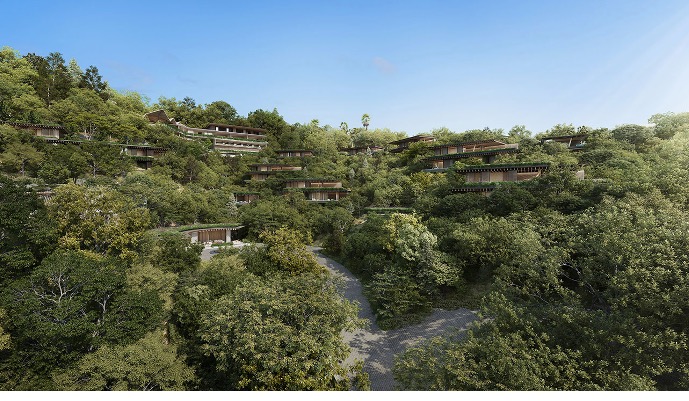 LA WATCHDOG - The opponents to the proposed development of the luxurious Bvlgari Hotel that is located in the environmentally sensitive hills of Benedict Canyon are mystified as to why the Planning Land Use Management (“PLUM”) Committee of the Los Angeles City Council has once again failed to act on a July 2021 motion that would stop this inappropriate development that is opposed by the surrounding neighborhood and numerous environmental groups.

What adds to the mystery is that this commercial development is opposed by Councilman Paul Koretz, who, by tradition, can veto any development in his district.  The two candidates to succeed the termed out Koretz in Council District 5, Sam Yebri and Katy Young Yaroslavsky, are also opposed. Likewise, Rick Caruso and Karen Bass, the two candidates for Mayor, finally agreed on something, their opposition to this out of character development. 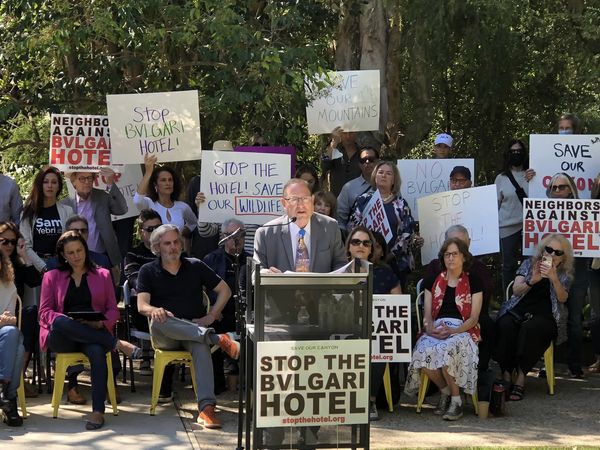 Adding even more to the mystery, Koretz was reportedly told by the Councilman Marqueece Harris-Dawson, the chairman of PLUM Committee, that his motion would pass.  But the visibly shaken Koretz was blindsided at the committee meeting when it voted to continue the item to a later date without any discussion.

There is universal opposition to this 150,000 square foot development as over 11,000 people have signed the neighborhood’s petition opposing any zoning changes that would facilitate this development. 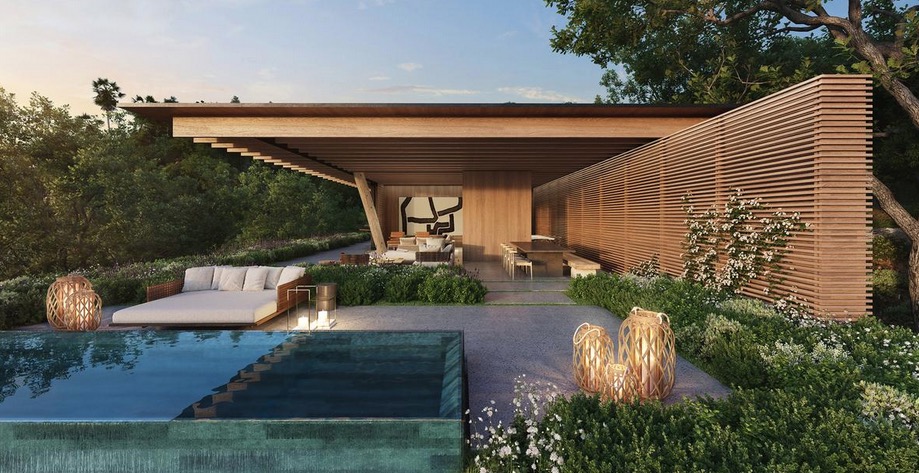 There is concern that this project would set a terrible precedent for future developments in the environmentally sensitive Santa Monica Mountains as well as other fragile areas in the City.

The increased flow of hotel and party guests in and out of the proposed hotel dramatically increases the risk of wildfires in this Very High Fire Hazard Severity Zone, endangering thousands of homes and their occupants.  Just imagine an inebriated hotel guest flipping a cigarette into the bushes.

Furthermore, the unknown developer does not appear to have the necessary expertise or the financial resources to complete this $250 million project on time or on budget.

So why did Harris-Dawson and the PLUM Committee sandbag Councilman Koretz at the last minute and decide to continue the item to another day? What went on behind the scenes?

Why is the PLUM Committee placing the Santa Monica Mountains, one of the City’s most valuable resources, in jeopardy and in the hands of unknown developer who has no record of success, especially in the real estate and hotel industries?

The speculation is that the construction trades and the SEIU put the arm on Harris-Dawson and the other members of the PLUM Committee (Cedillo, Blumenfield, Lee, and Rodriquez) because the unions were promised many high paying union jobs.

You would have thought the days of former PLUM chairman Jose Huizar were behind us and that the Councilmembers would have cleaned up their act.  But maybe not.

Is Benedict Canyon the new Chinatown?