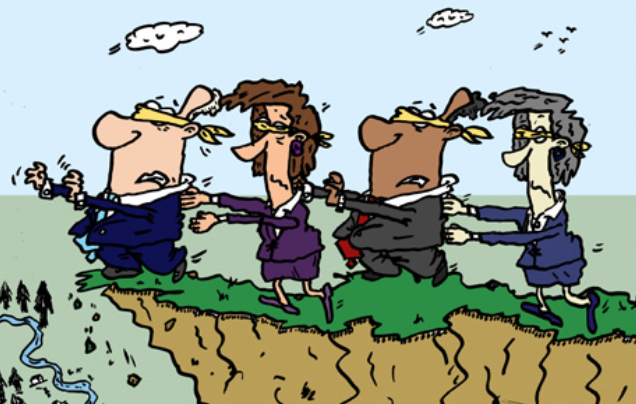 LA WATCHDOG--Tuesday’s meeting of the Board of Water and Power Commissioners was a waste of time as little of substance was discussed, especially with respect to the approval of the multibillion dollar Eland Solar and Battery Energy Storage Projects.

The meeting began with a terse announcement that Christina Noonan was no longer a commissioner. And that was it.  Forced off the board.  No praise for this long time commissioner who had served since 2010.  No mention that she was one of the most diligent, well informed commissioners who took the time to review and analyze reams of reports in advance of each meeting, unlike many of her fellow commissioners, and who was able to ask penetrating questions.

More than likely, the Mayor and his chief of staff did not appreciate Noonan’s independence as was demonstrated when she opposed DWP’s above market lease for space at Figueroa Plaza, a City owned property, or stood up for Native American rights in the Owens Valley.  And having watched Noonan over the years, she probably had questions about the Eland transaction, a Garcetti pet project.

There was also an interesting report on the Department’s Hydration Station Program involving drinking water fountains or bubblers. The discussion also morphed into problems with school water fountains and their corroded piping systems.  And while the Department argues that this program promotes tap water, fills a humanitarian need, and is for the public good, financing drinking water fountains at parks, public schools, and Skid Row is not the Ratepayers’ responsibility.  We are not an ATM for pet projects, no matter how favorable the publicity or noble the cause, especially since the Department is already transferring $236 million of our money to the City’s coffers.

The Board approved the Eland Solar and Battery Energy Storage Projects, but only after a prolonged public comment period where 45 or so speakers supported the project with only one skunk in the woodpile who requested that the Board review more information on the developer, the project, and its financing before approving the deal.  While Eland is a worthwhile project, the Commissioners did not discuss the operational risks or the financial details of this $2 billion plus transaction.  According to a knowledgeable investment banker who has had considerable experience with complicated, tax intensive project financings for utilities, the Department is leaving at least $100 million, if not more, of Ratepayer money on the table.

Rather, the Commissioners, especially those that did not vote to approve the Eland Solar/Battery project at the previous Board meeting on August 27, spent an inordinate amount of time covering their asses.

Noonan forced off the Board.  Drinking fountains financed by Ratepayers.  $100 million left on the table.  It is business as usual.  And once again, Ratepayers get the shaft.