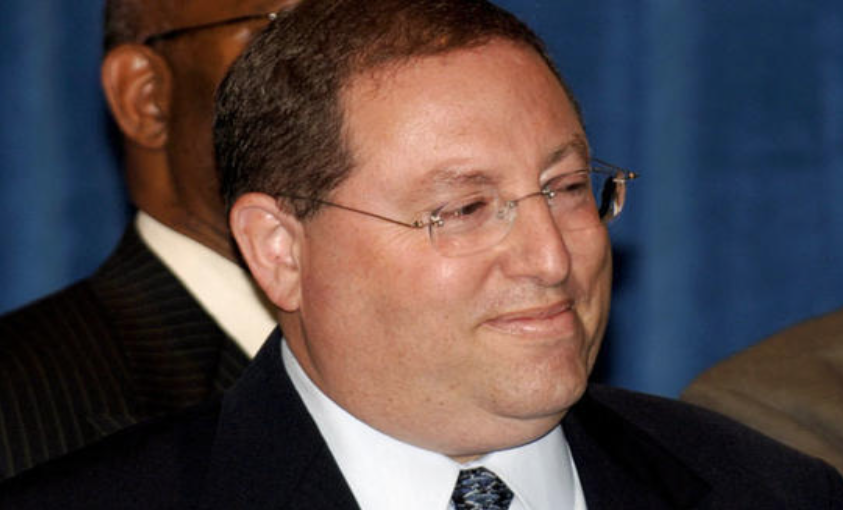 LA WATCHDOG--On Wednesday afternoon, the Personnel Committee of the City Council “considered” and “submitted to Council for its consideration” new labor contracts with the three unions representing the police, the engineers and architects, and command officers.

However, the definition of “considered” takes on new meaning with Paul Koretz.  Rather than allowing any meaningful public comment or discussing these contracts that will add almost $350 million in costs to the General Fund over the next three years (2019-22), Koretz and Curren Price approved these contracts by consent.

When asked if there was any detailed information outlining the components of the $350 million increase, the ever clever Koretz responded with a smart ass remark, “The MOU is on the City web site so I think you can read that there to get more detail.”

Yeah, right, Paul.  Are you asking us to read 628 pages of dense legalese instead of relying on a report that should have been prepared by the City Administrative Officer (“CAO”) outlining the components of the increases and their impact on the City’s budget and Structural Deficit?

So much for openness, transparency, and Back to Basics!

According to the two page memo from the CAO outlining the arrangement with the Police Protective League and its 9,964 members, the fiscal impact consists of a single sentence.

“The proposed tentative agreements including base wage adjustments and special compensation adjustments will increase costs to the General Fund for a total contract obligation of $252 million.”

The $252 million is equal to 20% of the current level of salaries for the current fiscal year.

While the memo lists twelve key provisions, including the term of three years (August 1, 2019 to June 30, 2022) and three wage increases totaling 7.75%, there is very little detail that will allow anybody to determine the impact of these contracts on the annual budgets for the next three years and the Structural Deficit. Does it include increased pension contributions?  Does the $252 million include the $36 million “compensation adjustment” in this year’s budget, or is that in addition to the $252 million?

Over the last two weeks, Koretz’ Personnel Committee has approved 27 contracts (consisting of 2,611 pages) with the Coalition of City Unions, the Engineers and Architects, the Police Protective League, and the Command Officers Association, all without the benefit any discussion or transparency.  The hit to the General Fund of these contracts is $628 million over the next three years, or 19% of the current salaries for the civilian employees and the police, or 6% per year assuming no double counting.

No wonder why City Hall is engaged in a coverup.

This does not include increased pension contributions or the new contract for the firefighters, both of which will cost Angelenos at least $150 million.

Rather than being treated as mushrooms where Koretz, City Council President Herb Wesson, and Mayor Eric Garcetti keep us in the dark and continue to dump tons of manure on us, we must demand that the CAO provide an analysis of these new agreements, that labor negotiations be conducted in an open and transparent manner, and that the City establish an Office of Transparency and Accountability to oversee the City’s budget and finances, including its pensions and Structural Deficit.

And to show City Hall that we are mad as hell and not going to take it anymore, vote NO on any future tax increases until the City agrees to clean up its act and treat us with respect.