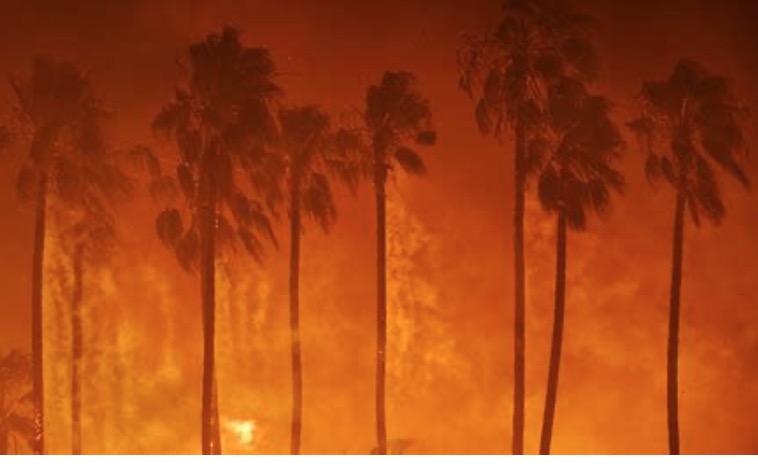 PLANNING WATCH - Los Angeles does not have a shrinking and mediocre urban forest by chance.

It is the product of many City Hall decisions that have left Los Angeles with street trees that are combustible, haphazardly planted, mismatched, poorly cared for, illegally cut down by real estate developers, and unable to survive accelerating climate change.

At L.A.’s City Hall, this blasé approach to the city’s urban forest is particularly inexcusable because nearby cities, like Santa Monica, Beverly Hills, Culver City, San Fernando, and Pasadena, properly plant and care for their street trees.  Despite the same barriers, they have thriving urban forests.

Furthermore the benefits of properly planted and maintained trees are well known: 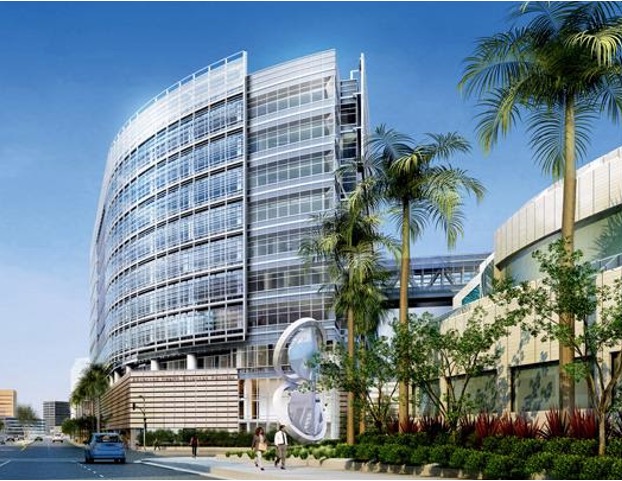 Other than their obvious role in adapting to and mitigating climate change, trees increase the property values of Angelinos so fixated on financial gain that they are oblivious to life-threatening droughts, heat waves, wildfires, storms, and floods.

How did LA’s second-rate urban forest evolve, and what can be done to improve it?  Unlike Los Angeles, other large cities have carefully prepared urban forest management plans.  Despite an exemplary proposal for Los Angeles to add an Urban Forest Element to its General Plan, Los Angeles only musters a few sentences about the urban forest in its official General Plan.  Since the City Council adopted the following policy in 1996’s General Plan Framework, I cannot find any evidence that the City of Los Angeles implemented and monitored these programs:

Policy 24: Formulate citywide development standards that require street trees at the minimum spacing permitted by the Division of Street Trees.

(2) Revise street tree standards, including species and placement to enhance pedestrian- oriented districts and centers with a continuous tree canopy. Broadleaf, evergreen, and deciduous trees should be used whenever feasible.

In the meantime, Los Angeles hired its first City Forest Officer, Rachel Malarich, in 2019.  In addition to coordinating inter-departmental urban forest policies, she is in charge of planting and maintaining 90,000 new street trees.  According to a detailed report in the Los Angeles Times, only 65,000 trees have been planted, and their survival rate is extremely low because LA unsuccessfully relies on non-profits and unpaid neighbors to plant and care for its urban forest.

Furthermore, the municipal office in charge of street trees, the Bureau of Street Service’s Urban Forestry Division (UFD), does not have enough staff to plant, water, and inspect new trees.  In fact, according to the Los Angeles Times, “The City does not track the mortality rate of young, newly planted trees.”  By handing over these essential urban forest tasks to unpaid community residents, LA’s urban forest is in free-fall.  Our urban trees succumb to pollution, heat waves, insects, cars and trucks, vandalism, and callous real estate developers, faster than the volunteers can replace them.  Big surprise that LA’s poorest neighborhoods also have the least number of trees.

But it does not need to be this way, and no other infrastructure or service categories rely on local residents to perform essential municipal functions.  City Hall does not ask neighbors to turn their bookcases, yards, and backyard jacuzzis into public libraries, parks, and swimming pools.  We don’t ask community volunteers to drill wells, purify their own water, and then discharge raw waste into septic tanks.  For that matter, City Hall no longer allows Angelinos to burn their garbage, a standard practice until 1954.

The one exception is the urban forest, which City Hall foists, despite repeated failures, on to nonprofits and volunteers, few of whom understand the complexity of tree selection, planting, and care.  This is because in Los Angeles the urban forest has become City Hall’s lowest priority.  Yes, the Los Angeles Municipal Code catalogs the theoretical powers of the Urban Forestry Division (UFD), but they remain aspirational since this office is too under-funded and short-staffed to enforce LA’s tree ordinances.  Most large U.S. cities devote 1 percent of their municipal budgets to their urban forest, but Los Angeles only allocates ¼ of 1 percent (.0025).  This is 1/2000 of the LAPD’s budget.

Beyond increasing the Urban Forestry Division’s funding to one percent of the City’s budget, it must be granted full enforcement authority to match its formal responsibilities.  Beyond this, LA’s urban forest must be placed in the hands of professional arborists.  They should select California natives for tree planting since they have evolved to withstand the state’s climate extremes.  The UFD, not volunteers, must also be in charge of selecting, planting, watering, and then pruning LA’s street trees, while integrating the efforts of other City departments handling urban forest matters.

In a municipal bureaucracy quagmired by large, siloed departments, these are enormous asks.  But other cities have figured out how to coordinate the roles of their many city departments to maintain their urban forests, and so can Los Angeles.

(Dick Platkin is a former Los Angeles city planner who reports on local planning issues for CityWatchLA.  He serves on the board of United Neighborhoods for Los Angeles (UN4LA) and the Greater Fairfax Residents Association.  Previous Planning Watch columns are available at the CityWatchLA archives.  Please send questions and corrections to [email protected].)