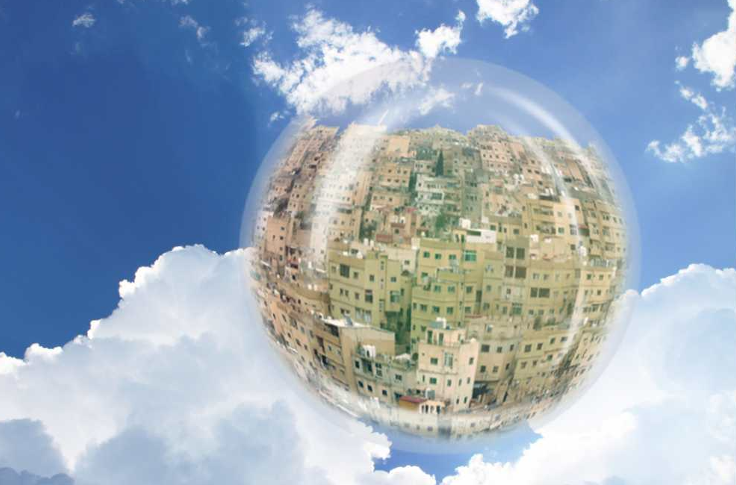 PLANNING WATCH-In recent decades LA’s economy has been in the doldrums. According to Zocalo Public Square commentator Joe Mathews:

In response to this long-term economic decline, Los Angeles city government could have expanded a slender economic development chapter in the 1996 General Plan Framework into a comprehensive and carefully monitored economic development plan. Or, it could have stoked the local economy with beneficial public improvements, such as planting and maintaining drought-tolerant trees, repairing decrepit local streets and sidewalks, upgrading LA’s feeble bicycle and electric scooter infrastructure, and folding first-last mile improvements into every METRO’s transit project.

Instead, City Hall rejected these approaches and adopted a blinkered definition of growth, which then became its approach to economic development. "Growth” was reduced to private investment in high-end in-fill real estate projects, often in place of demolished existing low-priced housing. According to the Coalition for Economic Survival (CES), over the past two decades real estate developers have demolished 27,000 units of Rent Stabilized housing in Los Angeles to make building pads for their new, highly profitable luxury buildings.

According to urban scholar, Samuel Stein, global investments like these in urban real estate are rapidly gentrifying major cities like LA. In Capital City: Gentrification and the Real Estate State, Stein reports that 60 percent of all capitalist assets are now held in urban real estate. Stein also notes that the world is with trillions in underperforming capital, and it spawns new real estate bubbles when it funds highly profitable luxury housing.

Hoping they can jolt the Southern California economy back to life, both Sacramento and LA’s City Hall are accommodating real estate investors by deregulating zoning laws. While permitting greater densities on existing parcels generates a financial windfall for property owners and developers, cities like Los Angeles have also privatized low-priced housing to (unsuccessfully) replace slashed public housing programs. These new handouts to the haves allow real estate investors to legally bust through zoning and environmental laws if they reserve about 10 percent of new rental units to low-income tenants. Luckily for these developers, City Hall never sends inspectors to verify that promised low-income rental units exist or that vetted low-income tenants live in them.

It is hard to make this stuff up.

The outcome of this poorly concealed slight-of-hand is another Los Angeles real estate bubble.  In Los Angeles home prices increased 233 percent over the past two decades, similar to real estate bubbles in 1975-1979, 1989-1997, and 1997-2006. The current bubble began in 2012, is still expanding, but leaving more and more people behind. As Patrick McDonald reported in last week’s CityWatch, major real estate investors live high off the hog by extracting rents and mortgage payments from a population struggling to keep a roof over its head.

LA’s current real estate bubble is more than a by-product of the business cycle’s repetitive booms and busts. The bubble presented above has been carefully nourished by public policies, such as allowing institutional investors to buy up urban real estate as their financial strategy. Local up-zoning through lax code enforcement and Accessory Dwelling Unit and Density Bonus ordinances has also played a major role. The big steps, though, are density increases imposed through California Senate Bills 9 and 10, plus giveaways filling the back pages of LA’s 2021-2029 Housing Element and Community Plan Updates.

In combination, these trickle-down programs aggravate economic inequality. The big investors make off like bandits, while the number of Angelenos who can afford to buy McMansions, purchase older homes, or rent new apartments, has declined to 19 percent of the population. In fact, according to the Wall Street Journal, these trends are already visible in much of the United States.  When individual home and condo buyers must compete with hedge funds that quickly buy houses and apartments as speculative investments, the financialization of housing dooms most Angelenos to rent-gouging, overcrowding, and even homelessness.

When the booms generated by these real estate bubbles eventually pop, probably during the next deep recession, economic conditions will become even worse for most Angelenos. The combination of underinvestment in infrastructure and unrestricted financialization of private real estate will stretch Los Angeles to the breaking point. At the same time, economic hardship will expand to include more that those previously felled by COVID-19 or already priced out of the housing market.

(Dick Platkin is a former Los Angeles city planner who reports on local planning issues for CityWatch.  He serves on the board of United Neighborhoods for Los Angeles (UN4LA) and co-chairs the new Greater Fairfax Residents Association. Previous Planning Watch columns are available at the CityWatchLA archives. Please send questions and corrections to [email protected].) Prepped for City Watch by Linda Abrams.