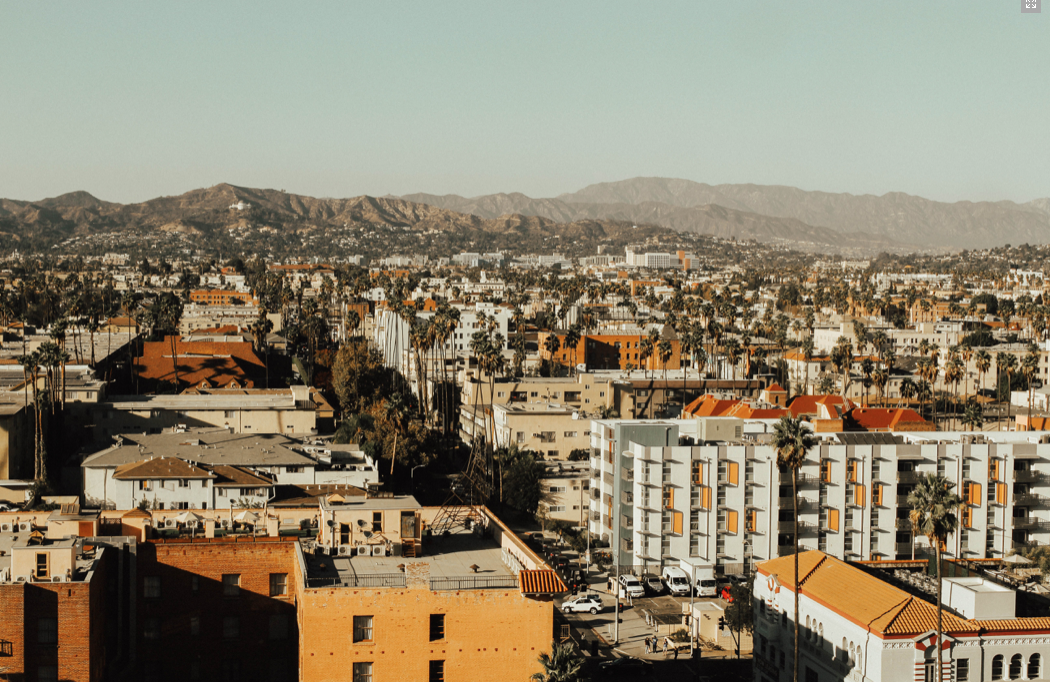 COMMENTARY - WIMBY’s (“Wall St. In My Back-Yard,” a term which was coined by Zev Yaroslavsky and Jill Stewart in TPR), density fetishists, urban supremacists, and assorted anti-housing pluralism ideologues of all stripes are increasingly sensitive about how their crusade against single-family neighborhoods almost reflexively paints them as Wall Street and developer shills.

Some of them have chosen to lean into the role by trying to portray developers as latter-day folk heroes, who are being unfairly demonized by those who point out the toxic effects of the further commodification of housing and who suggest housing should not mainly be an investment vehicle, but should primarily be an abode, a home.

Others trivialize the role of corporate developers and landlords; still others try to explain the “capitalistic system” and their own version of the “law” of supply and demand.

Others deal in denialism, effectively negating the role that Wall Street and private equity investors have in putting homeownership ever further out of reach of real people (and, sorry, I don’t accept that “corporations are people, my friend”).

Evidently, former TPR editor and self-described “urbanist” Josh Stephens belongs to this latter group, as his latest piece in TPR shows. The piece, which the TPR rather kindly describes as “counterintuitive,” was originally titled “The Phony Debate Over Wall Street and the Housing Crisis.”

Stephens’s piece is not counterintuitive. It’s just a poorly reasoned attempt to deny the role Wall Street, private equity, and global capital are playing in the housing challenges faced by our state and the nation.

In trying to disassociate the current housing challenges from Wall Street and housing as an investment vehicle, at the same time he throws in a couple of perfunctory jabs towards Blackstone & Co., Stephens is essentially trying to absolve himself of being a developer shill by playing into the tired clichés of “selfish homeowners.” According to Stephens, it is they who are responsible for the world’s housing problems by opposing housing deregulation and exponential growth, thereby constraining the Market, which would fix everything if we only darn let it.

Even here Stephens gets his facts wrong. His figure for California’s statewide housing shortage of 3 million units is closer to the discredited figure cooked up by opioid pushers McKinsey than housing giant Freddie Mac’s figure of 820k units. This doesn’t even take into account the fact that, according to the U.S. census, the state has some 1.2 million vacant housing units.

Most of his other points make neither economic nor logical sense and his “selfish homeowner” trope is no exception and his description of Prop 13 is a dead giveaway of his anti-homeowner, anti-single-family neighborhood agenda. Instead of describing Prop 13 as a measure to create predictability and stability for homeowners, much as rent stabilization creates predictability and stability for renters, he describes Prop 13 as a “NIMBY. . .temper tantrum”.

According to Stephens, homeowners oppose forced density and upzoning “because they don’t want to endanger their property values.”

Yet statutory upzoning – the very policies they are opposing -- would indisputably make their properties worth more. If a homeowner can build, say, 10 units where previously only one was allowed, then her property will be worth substantially more -- and it doesn’t take either John Maynard Keynes or Bertrand Russell to figure that one out.

In reality, we have a situation where homeowners looking to preserve their communities are actually fighting against their own fiscal interests, in direct contrast to Stephens’s contention. They are effectively putting community over profit. While homeowners might go against their own fiscal interests for the sake of something more important than money -- namely, Community -- Wall Street and corporations chasing ROI have no such scruples. Stephens tries to separate developers from landlords, forgetting they are all part of the real estate industry and the Urban Growth Machine, and both stand to benefit from the further commodification of housing and from any policies which reflexively and continually spur growth and fuel housing speculation.

While it’s unlikely that owners of pork belly futures have a sentimental attachment to pork bellies or have created a community with other pork belly investors, Stephens’s analogy fails on several other levels. Because housing is not really analogous to pork bellies or eggs or crude oil, all of which are primarily treated as investment vehicles.

Commodifying housing does something else, something that naturally is in the interests of investors and the Urban Growth Machine: it turns housing from a home into primarily an investment vehicle, a source of revenue, speculation, and profiteering. And in so doing, it also treats human beings like widgets, something that seems quite common with many “new urbanists.”

And yet these supply-side urbanists don’t seem to understand that if more people want Impossible burgers, producing more meat won’t help. If people want pineapple, then offering them loquats may only have a marginal effect in satisfying their taste and personal preferences.

Stephens writes: “The best way to de-commoditize (sic) housing is simple: make more of it.” That is, it seems for Stephens, aside from the kind of housing that most real Americans actually prefer, which, of course, wouldn’t matter if people actually were widgets.

Stephens doesn’t seem to understand the concept of decommodifying something, because producing more of a product isn’t at all the issue: it’s still a commodity. In other words, even making more of the kind of housing Americans prefer, i.e., building more single-family neighborhoods, would not decommodify housing as long as private equity and investors are allowed to use housing as an investment vehicle for speculation, putting the needs of shareholders above those of real people who need a place to live.

The actual decommodification of housing would aim to take Wall Street and private equity out of the housing market. As I describe elsewhere, if housing is a human right, then it is for living in and not primarily an investment vehicle (and gaining equity and creating intergenerational wealth through owning and living in a home for decades is fundamentally different from exploiting housing as a speculative commodity). And the logical consequence of this way of looking at housing – as a place to live – would be any number of anti-speculation housing policies, none of which Stephens seems willing to embrace.

Not surprisingly, in order to justify a Ponzi scheme of unsustainable growthism, Stephens resorts to anti-homeowner rhetoric: “Many homeowners are their own little Blackstones.”

Let’s examine this wild contention: most homeowners actually live in their homes; they are fulfilling housing’s primary teleological function. Homeowners are opposing bait-and-switch urban planning schemes and are foregoing financial gain because they love their communities. But then again comparing resident homeowners with corporations looking to exploit housing for ever-increasing profits might not seem far-fetched to someone whose vision is a deregulated Market that exists to serve the needs of investor profits rather than of those who want to buy a home to live in. It also fits in neatly with the growing WIMBY attacks on homeownership. Bashing homeowners seems to be a new tactic to try to get policymakers to discourage homeownership and to redefine the American Dream.

Ultimately, it seems clear, the goal of Wall Street, the Urban Growth Machine and their enablers is to turn us from a nation of homeowners into a nation of renters. You can sell a home or flip it once for a tidy profit, sure, but rent and service fees and compounding late charges are forever. They are a “gift” that keeps on giving and a source of recurring revenue and ongoing profits to feed the machine and investors’ demands for ROI.

And that might be great strategy for Wall Street, private equity, and global capital chasing unsustainable growth imperatives. But it’s not great for real, live human beings who want the stability and security of owning their own home.

At its heart, Stephens’s piece not only treats housing like pork bellies, and people like widgets, but either wittingly or unwittingly, it seeks to pave the way for a neo-feudalistic future in which -- with the exception of a decreasing number of a few lucky homeowners – we all are beholden to corporate overlords, both developers and landlords alike.

Stephens and his WIMBY cohorts really need to be reminded that housing is not bacon and people are not widgets. And they need to understand that the decommodification of housing should mean more homes for homeowners and real estate for real people, not for Wall Street and the Urban Growth Machine.

(John Mirisch, a CityWatch contributor, has been a member of the Beverly Hills City Council since 2009 and has served three terms as mayor. He is currently a garden-variety councilmember.) Prepped for CityWatch by Linda Abrams.