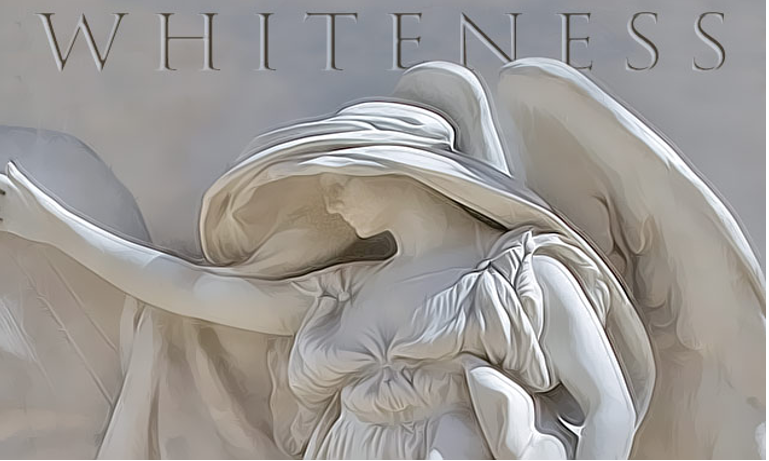 PERSPECTIVE-Basically, Derek Chauvin was convicted of enforcing the status quo. Because his behavior was caught on video — his knee on George Floyd’s neck, oh my God, choking him to death — and looked so disturbing to most of the public, official American “justice” had to take some sort of action.

He became a scapegoat.

I’m not saying Chauvin was innocent. What he did was horrific: racism plus murder. What happened had to be addressed, because we’re not the country we were, oh, 60, 70 or a hundred years ago, when killing a black human being — lynching him or her — was not only no big deal, it was often a cause of celebration. Morally, we’ve moved forward half an inch since then. The police killing of an unarmed black person, if it’s caught on video, sometimes leads to the officer’s dismissal, if not an actual arrest and trial.

What a caring, fair, and morally scrupulous country this is. But what if . . . what if . . . the words I just wrote were actually true?

I refuse to believe this is an impossible fantasy, though undoing the effects of American white supremacy — what Robert Baird, writing recently in The Guardian, called “the religion of whiteness” — is an undertaking almost too large to fathom. It involves digging well past the hypocrisy of the nation’s founding fathers, back to the roots of, that is to say, the justification for, African slavery: the reduction of a segment of humanity to nothing more than chattel. “Whiteness” was invented by Europeans in the Age of Discovery as a way of justifying their belief that they owned the planet.

The effects of this belief encompass and deeply warp everything that has happened since, from privileged individual cruelty to — far more significantly — the building of the modern world. I believe we actually are in the process of undoing this world, even if we don’t know it.

Racism most obviously manifests as individual behavior, often triggered by fear — the fear of non-white people crossing a particular border. In the Jim Crow era, those borders were everywhere, from drinking fountains and bathrooms to the communities in which we lived. The borders may shift and wobble, but the idea of the border itself, whatever it is, remains sacrosanct. Stay on your own side!

For instance, when George Floyd was killed, he happened to be at a significant intersection in Minneapolis, which separated a white community from a black one. “Police departments don’t exist as independent governmental agencies, but are extensions of the will of the communities and cities that they serve,” Mark Karlin writes at BuzzFlash. That is to say, police departments were established to protect, not humanity in general, but white people in particular. They act as an occupying army. And armies have no purpose whatsoever unless there’s an enemy — that is to say, a dehumanized segment of humanity.

I became familiar with life inside police world early in my career as a journalist, when my reporting duties included writing three police blotters a week, requiring that I visit and look through the crime reports at three different Chicago police stations. I got to know lots of officers, became friends with a number of them, but . . . when Harold Washington ran for mayor of Chicago, in 1983, the racism in the stations was visceral. It became uncontained. The officers, all white in those days, couldn’t stop talking about how much they hated (and feared) him.

One unforgettable memory: A female neighborhood relations officer — she was a nice person, we got along wonderfully — asked me, out of the blue: “What do you call 20,000 dead (n-words) at the bottom of Lake Michigan?” I stared at her in jaw-dropping silence. She said: “A start.”

The “joke” was uttered in a context of collective certainty. Everyone there knew who the enemy was. Not surprisingly, another agency created to protect white borders — a.k.a. ICE — has generated plenty of headlines in recent years about its treatment of asylum-seekers and their children at the Southern border, not to mention ICE officers’ secret Facebook pages, where they post comments such as “It’s a good day for a choke hold” and make fun of the deaths of migrants.

These are official government programs. It’s not that they’re populated with bad people. It’s that they’re populated with “white people” — a made-up concept that is likely to bring out the worst in anyone who identifies as such. We’ve tried to turn the concept into something neutral — a color or ethnicity you check on a questionnaire — but the entire concept is a lie with roots that go back to the dawn of African slavery and other forms of European genocide against “nonwhites.”

And not all manifestations of racism are punch-in-the-eye obvious. Consider something as seemingly neutral and beneficial as building highways and other national infrastructure. Turns out, for instance, the interstate highway program, begun during the Eisenhower administration, was driven by racism, often slicing through, and destroying, vibrant communities of color even as it avoided doing harm to white communities.

Urban historian Eric Avila, quoted recently in the New York Times, noted: “These highways were essentially built as conduits for wealth. Primarily white wealth, jobs, people, markets. The highways were built to promote the connectivity between suburbs and cities. The people that were left out were urban minorities. African-Americans, immigrants, Latinos.”

Fascinatingly, the Times article points out that President Biden’s $2 trillion infrastructure proposal includes allocating money to repair, to whatever extent possible, the racism-based damage of that old program. Exactly what will be done isn’t clear, nor is it certain the infrastructure plan itself will survive Congress, but even still, it opens up a stunning question: Is the Biden administration under the influence of more than the interests of whiteness?

And the question beyond that one is: Are we really changing? Are we transcending the religion that gave us slavery?

(Robert Koehler ([email protected]), syndicated by PeaceVoice, is a Chicago award-winning journalist and editor. He is the author of Courage Grows Strong at the Wound.) Prepped for CityWatch by Linda Abrams.