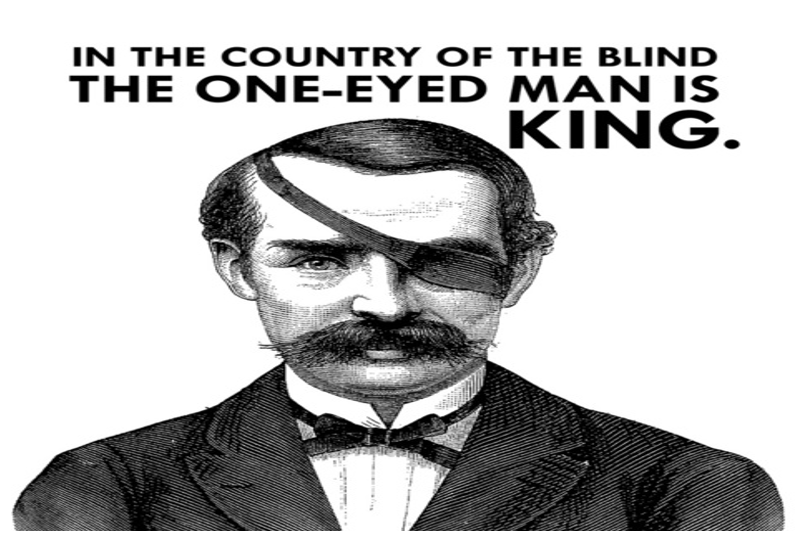 This suit was initiated by the LA Alliance for Human Rights, an organization representing downtown property owners and residents, but not such prominent homeless advocates as LACAN. Judge Carter’s opening sections offer a detailed account of residential racism in Los Angeles, especially how elected officials used the LAPD to maintain LA’s Skid Row homeless containment zone.  For anyone who wants to learn this history, Judge Carter’s decision is an excellent and accessible read.

But if you want to more fully understand the historical sweep from the 1930s to the present that has resulted in LA’s housing crisis, including Skid Row homelessness, your time will be better spent with the UCLA Luskin Center’s The Making of a Crisis: A History of Homelessness in Los Angeles. It has a longer perspective and addresses economic, political, and economic factors that Judge Carter glosses over. This paragraph reveals the comprehensiveness of the UCLA study:

“1980s to Present:  The affordable housing crisis, rising unemployment rates, the deinstitutionalization of the mentally ill, and the deterioration of the social safety net over the 1970s contributed to what many have described as the “new homelessness” of the 1980s. This phenomenon assumed particular form in Los Angeles County, which the U.S. Department of Housing and Urban Development dubbed “the homeless capital of America” in 1984. Both old and new factors contributed to this designation. Lack of affordable housing and growing economic inequality remained major problems, affecting communities of color disproportionately. Criminalization of homelessness emerged as a main pillar of poverty management. The intersection of over-policing, underemployment, and housing inequality in Black Los Angeles helps explain the disproportionate rate of homelessness in Los Angeles, as does the endurance of punitive responses to poverty more generally.”

The Luskin Center’s report is particularly strong in unearthing the many inadequate responses by City and County government over the past 70 years to control homelessness in LA’s Skid Row. The report also documents the deindustrialization of South Los Angeles and City Hall’s use of LA’s Community Redevelopment Agency to promote commercial real estate development in DTLA, including Skid Row.

“In the mid-1950s, the downtown business and real estate elites dominating the newly established Community Redevelopment Agency (CRA) set their sights on the central-city area. A campaign to “clean up” Skid Row beginning in 1955 led to an uptick in policing in the neighborhood. Arrests for petty crimes and citations for building code violations mushroomed. The ramped-up law enforcement was understood as a prelude to an official program of redevelopment.”

In contrast, the Carter decision reads like a committee report. The Court’s orders (pp. 106-110) treat symptoms, but largely ignore the basic causes of homelessness, even though the decision’s early chapters carefully describe some of them.

As an observer I don’t know how the decision was drafted. Did Judge Carter’s law clerks write different sections, and Judge Carter then laced them together without fully editing out repetition and internal contradictions? Or, were the internal contradictions, also identified by CityWatch writer Richard Abrams, baked into the decision? Did repeated claims from the Yes in My Backyard crowd, echoed by State Senator Scott Wiener and LA City Council President Nury Martinez, play a role?

Despite his mastery of the history and sociology of LA’s Skid Row, does Judge Carter also believe that LA’s mushrooming homeless crisis is caused by a "housing shortage?" Does he think that up-zoning Los Angeles in 2021 effectively counteracts redlining and racial covenants that Congress barred in 1968 through the Fair Housing Act?

The issue is not the long history of residential racism in Los Angeles, but Judge Carter’s proposed anti-racist solution. Is increasing the permitted density of LA’s residential and commercial parcels a plausible antidote to racist housing practices banned 53 years ago? After all, up-zoned parcels suddenly become more valuable and encourage flipping. If new housing is built at these sites, it is expensive and often replaces RSO (i.e., rent stabilized) lower-priced apartments through demolitions and evictions of their low-income tenants. 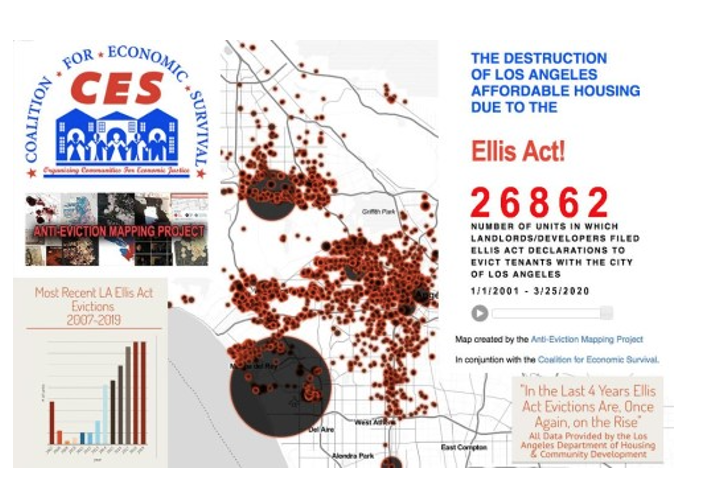 This displacement process is fundamental to gentrification and a major cause of the housing crisis.  Furthermore, to move well-off Anglos into gentrifying minority neighborhoods hardly counteracts any lingering impacts from long illegal red-lining and restrictive covenants.

For these and additional reasons I doubt Judge Carter’s judicial orders will solve LA’s homeless crisis, even if they survive legal challenges.

Why?  Despite the decision’s encyclopedic section of the municipal policies and practices responsible for homelessness on LA’s Skid Row, there is little in the decision about the current causes of homeless. Instead, the judge’s proposals amount to new and improved salves to treat the symptoms.  In effect, he wants to get rid of the tenth of the iceberg visible in Skid Row, while ignoring the 90 percent below the water line. His judicial orders make this clear:

Unfortunately, there is nothing in the Carter decision about growing economic inequality, poverty, and unemployment, and how they price local residents out of housing.  To solve these primary causes of the housing crisis, it is essential to raise the minimum wage and adopt other anti-poverty programs.

Likewise, Judge Carter does not mention the dramatic loss of industrial employment in South LA, immediately south of the Skid Row containment zone.  After so many industrial sites closed, thousands of well paying, unionized jobs disappeared in predominantly African-American south Los Angeles.  This, in turn, forced many residents to Skid Row.  This deindustrialization process will not be reversed through better emergency housing options.  Instead, it requires multiple job training and creation programs, as well as a new Economic Development element in LA’s outdated General Plan.

Other primary causes of homeless overlooked in Judge Carter’s decision include:

It is certainly possible to improve City Hall's treatment of the homeless through judicial oversight. But without addressing the primary causes, I doubt that Judge Carter's orders will end homeless in LA.

While Judge Carter is the toast of the town because he is compared to ineffective officials, like Eric Garcetti, let us remember that in the land of the blind, this one-eyed judge is king.