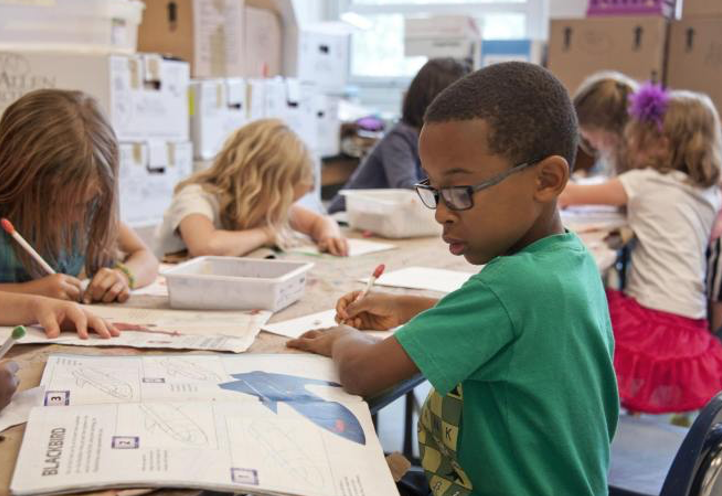 In a released statement, the United Teachers of Los Angeles saluted Feuer’s action, calling the motion “political theater that opportunistically feeds off of people’s frustrations.” UTLA went onto accuse the councilman of pandering to the business community’s desire to accelerate employees’ return to work even as COVID-19 outbreaks at workplaces have soared dramatically.

“This push for unsafe reopenings is harmful to all of Los Angeles, but particularly the Black and brown communities these two (Buscaino and Cedillo) are supposed to represent.”

In a letter signed by more than 800 educators, parents, students and community members in Buscaino’s district, his motion was condemned for political grandstanding. In the letter, Buscaino was called to focus his efforts instead on reinvesting in schools to make them genuinely safe.

On Feb. 8, Buscaino asked his colleagues on the Los Angeles City Council to request the city attorney to file suit against the LAUSD.

“Join me and Councilmember Gil Cedillo on behalf of the nearly 600,000 LAUSD students who have gone nearly a year without classroom learning to work together with the teacher’s union, the county and the state to reopen LAUSD campuses safely,” Buscaino said.

To bolster their argument, they cited Centers for Disease Control and Prevention Director Dr. Anthony Fauci and 1,500 pediatricians from the Southern California Chapter of the American Academy of Pediatrics who support opening schools as long as “safety protocols are followed, using social distancing, masks, hand-washing and facilities modifications.”

In response to the motion, the Los Angeles County Department of Public Health presented to the council their requisites for school reopenings, explaining:

Myart-Cruz blasted Buscaino and Cedillo’s call to immediately reopen schools for in-person instruction as being motivated by politics rather than science.

“When Gov. Gavin Newsom says schools are safe to reopen without vaccines, he should also tell us what he believes a safe number of deaths associated with that would be,” Myart-Cruz said.

“People are willfully ignoring the science and facts to score political points or, let’s be honest, to try to knock educators and unions down a peg. We will not allow this.”

Myart-Cruz noted that at no point since school buildings were closed this past March has Los Angeles County been out of the purple tier — purple tiers means there’s still widespread COVID-19 transmission in the county and that nearly all businesses have to keep indoor operations closed or severely limited.

This past November, Newsom said it was unsafe to reopen schools and that all teachers should be vaccinated. Now, in February, infection rates are six times higher than they were in November but Newsom has changed his tune and now says schools are safe to reopen without vaccines for educators.

Studies show that schools are safe if community transmission is under control and mitigation measures are in place. That’s not the case in Los Angeles County.

Myart-Cruz noted that children have a higher rate of asymptomatic infection. In LAUSD (the only school district in the state to offer widespread COVID testing) 1 in 3 children have tested positive for COVID-19.

The teacher’s union leader went on to blast politicians and those who minimize the impact of COVID-19 on working class families.

“Saying the temporary trauma from Crisis Distance Learning is greater than the illness and death of family members minimizes the reality that COVID-19 disproportionately impacts poor, Black, Latino, and Pacific Islander families in Los Angeles,” Myart-Cruz said. “It is the working-class families of LA who suffer the most, our elected county and state officials have made the decision to let this disease run rampant.”

Myart-Cruz called on Buscaino to stop the divisive rhetoric.

“Instead, we want to know what will he and other local and state officials do in these next crucial weeks to get the virus under control in order to save lives and reopen schools?” Myart-Cruz said.

The leader of UTLA called for, “Vaccines for school educators and staff, in addition to mitigation strategies, such as vaccination, physical distancing, use of masks, hand hygiene, and isolation and quarantine and low community transmission rates. That is the path based on science and the path that puts the health and safety of our school staff, our students, and their families before politics.”

Long Beach is already vaccinating teachers to speed up school openings. At the same time, within LA County, private schools such as Wesley in North Hollywood are open after having received vaccines for their teachers and staff.

(Mark Friedman writes for Random Lengths News where this piece was first posted.)