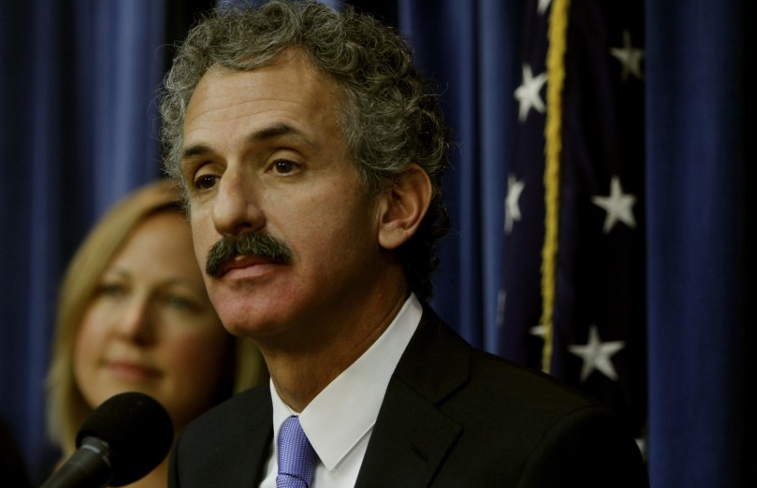 A few years back, the Harvard Law School graduate filed suit against PricewaterhouseCoopers, PWC, for a severely flawed new billing system it oversaw for the Los Angeles Department of Water and Power.

That billing system wound up illegally draining the bank accounts, pardon the pun, of Angelenos including many who consequently didn’t have enough money to cover their day-to-day living expenses. The chaos resulted in a massive payout by the City (i.e. the taxpayers) to the people it harmed.

While nothing in the law is ever as simple as it sounds, it was a case Feuer should have handily won because vendors didn’t deliver what was promised, and what was delivered caused significant harm.

That’s the baseline summary of a very complicated matter.

But instead of playing it straight, Feuer politicized the suit by trying to posture himself as a public savior to make a run for Mayor. To quote a federal prosecutor friend of this column, the job of the government isn’t to win; the government’s job is to get it right.

But instead of doing that, Feuer hired some figurative City Hall mishpocha to handle the suit; lawyers whose conflicts of interest should have been immediate deal-breakers for Feuer. This later wound up with the FBI raiding both Feuer’s office and the LADWP. Sure, an FBI raid of City Hall sounds commonplace, now, but it rightfully shocks us to the core each time it happens. (Keep probing, FBI; we are counting on you.)

Because Feuer’s flunkies chose not to testify in the civil suit on grounds that might incriminate them in the FBI criminal probe, Feuer dropped the lawsuit against PWC.

That was a year ago. But as the guy who sells pillows on TV might say, but wait, there’s more!

Last week, according to the LA Times, Judge Elihu M. Berle said there had been “serious abuse of discovery by the city and its counsel” in the DWP case — actions that merited “considerable sanctions.”

That’s code for “Mike Feuer” more than anyone else.

Now, every single living soul in the City of Los Angeles must reach into his/her/their pocket, take out 63-cents and pop it into the till so Mr. Feuer can fork over a collective $2.5 million to pay PWC for some of its expenses.

And we should be thankful it wasn’t the $8 million PWC was rumored to have sought in sanctions.

But make no mistake; Mike Feuer was involved in the nitty-gritty of the PWC case; he always is when it is high-profile or embarrassing to city officials. To wit, when this column sued the LAPD last year for its abuses – and won – Feuer was directly involved behind the scenes (despite it being just a small claims case) as his flunky, Deputy City Attorney Jonathan Peralta Bislig, maliciously played fast and loose with discovery, resulting in a payout more than 400% larger than the amount this column was awarded. Peanuts in comparison, but relevant because cheating, hiding, and dragging things out at taxpayer expense is how Feuer rolls, and always has.

Now, Feuer and his wife, Gail Ruderman Feuer, a California Court of Appeal judge, who collectively raked in millions of dollars in public salaries over the decades, want to be LA’s next First Couple.

No thanks. LA doesn’t need Garcetti 2.0.

Jamie Court, president of Consumer Watchdog, who has said that Feuer may have dismissed the lawsuit against PWC to quell the FBI investigation, now says, according to the Times, that Judge Berle’s massive sanction should disqualify Feuer from running for Mayor.

Like someone who isn’t going to sue for millions, drop the case, and then put the rest of us on the hook for his malfeasance. Like Mike Feuer.

Why does this always happen in government? The elected officials fumble, dodge, and steal to advance themselves and their own, and we end up paying the price. Then they run for Mayor. Like Mike Feuer.

In a City Hall teeming with scoundrels, including some presently packing a toothbrush as they head to federal prison, and others trying to get back into City Hall in order to run for Mayor from a City Council perch while denying that that is their plan, Mike Feuer may be the worst cherry in a bowl of bad ones.

Disclosure: this columnist has previously written for two PWC competitors and knows a bit more than what is shared here today.