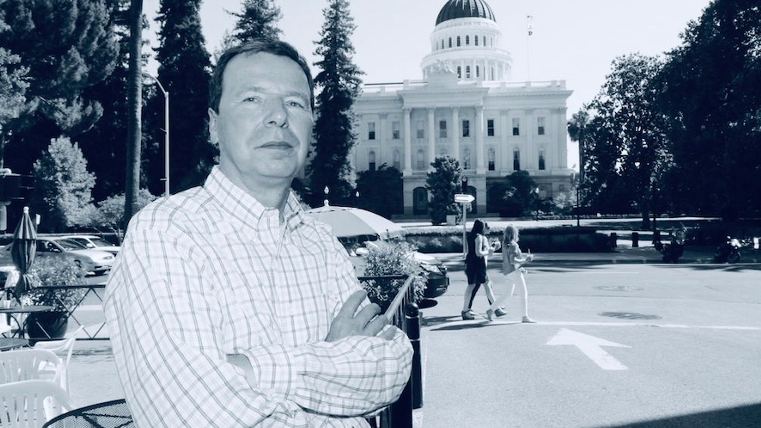 HOUSING IS A HUMAN RIGHT-As the battle over California’s Proposition 21 heats up, Steve Maviglio, the contentious political consultant based in Sacramento, is taking center stage as spokesman for the No on Prop 21 campaign.

His resumé shows a penchant for representing corporate America — from the health insurance industry to AT&T to Wall Street landlords. So exactly who’s paying Maviglio to kill Prop 21?

It’s also why Big Real Estate has lined up in strong opposition to Prop 21.

Corporate landlords such as Essex Property Trust, Equity Residential, and Blackstone Group want to keep charging outrageous rents so they can continue to make billions off the backs of hard-working California renters. In the 2010s, U.S. renters paid a whopping $4.5 trillion in rent — in Los Angeles, tenants paid a staggering $39.2 billion in 2019 alone. Prop 21 reins in runaway corporate greed, but the real estate industry wants none of that. Enter Steve Maviglio.

Maviglio, president of Forza Communications, is a deeply controversial political operative who smacks down anyone who gets in his way or offends him. Only a few months ago, Maviglio triggered a nationwide uproar for publicly disparaging Rahul Dubey, a widely acknowledged hero who saved dozens of racial justice activists from bodily harm during a protest in Washington D.C.   The Sacramento Natural Foods Co-op even demanded that Maviglio resign from its board. And he constantly rips into Consumer Watchdog, the highly regarded nonprofit based in Los Angeles, and the California Nurses Association, both of which stand up to Maviglio’s corporate clients.

(For more details about Maviglio’s checkered past, read “Can Californians Trust Anything Steve Maviglio Says?”)

Maviglio’s mercenary work for Big Business has been incredibly lucrative: he owns a vacation castle in Italy.  (See photo below.) 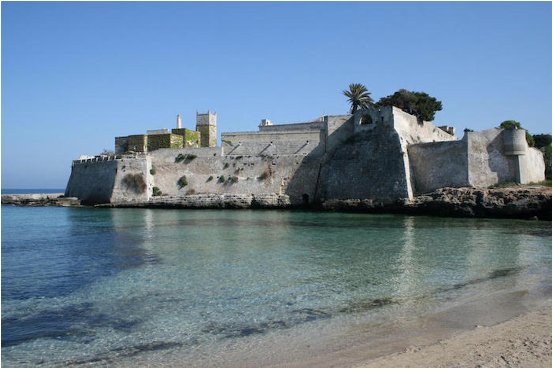 Maviglio isn’t cheap. Between January 8 and February 12, 2020, he received three payments of $7,500 each from Californians for Responsible Housing sponsored by the California Apartment Association. A booming haul of $22,500 in only a month’s time — in stark contrast, the per capita annual income in California is $35,021.

But that wasn’t enough for Maviglio. In March 2020, he doubled his fee to $15,000 per payment, according to state filings.

Who has the deep pockets to pay for Maviglio’s high-priced services? Big Real Estate.

Californians for Responsible Housing sponsored by the California Apartment Association has relied on huge contributions from the largest corporate landlords in the U.S.

Californians for Responsible Housing is now dealing with a major scandal, which Maviglio will undoubtedly try to play down.

Last week, the Yes on 21 campaign filed a formal complaint with the California Fair Political Practices Commission, citing “serious violations” of the Political Reform Act. According to Yes on 21, Californians for Responsible Housing and Californians to Protect Affordable Housing, another No on 21 committee, cooked up a scheme “to obscure the true source of money contributed to their campaigns: in short, money laundering.”

It’s predictable. The real estate industry has long had a shady reputation for such practices, including money laundering in New York, Miami, and California, which prompted federal probes and a New York Times investigative series called “Towers of Secrecy.”

(Patrick Range McDonald is the award-winning advocacy journalist for Housing Is A Human Right.)  Prepped for CityWatch by Linda Abrams.