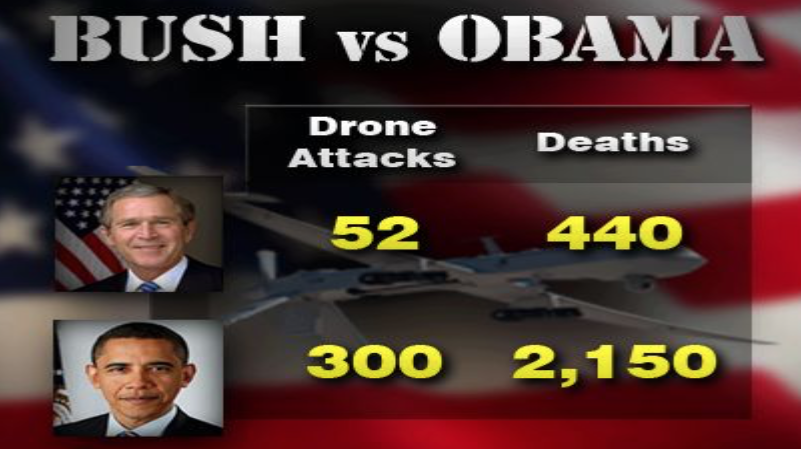 America’s military already barely resembles the country it serves, and a war tax would only distance the “other 1%,” as I’ve taken to calling members of the active-duty military, even further from the citizenry at large. Poorer, Southern, more rural and often the legacy of a former service member, these troops increasingly feel disjointed from, and even superior to, the populace they “protect.”

Civil-military relations, already dangerously strained after almost 50 years without a draft and 20-odd years of perpetual war, would bend further and potentially break under the weight such a tax. On Truthdig, I have called for reinstitution of the draft as a Hail Mary attempt to force an end to these conflicts, but O’Rourke’s proposal is something else completely.

Indeed, the entire plan reeks of symbolism over substance, pageantry over prudence—and is ultimately very much a piece with America’s culture of obsessive adulation for our death-dealers in uniform. Respecting the sacrifice of the military is one thing; celebrating it to alleviate our collective conscience is another.

As the empire inevitably comes home, with neighborhood beat cops replaced by camo-clad “warriors” in flak jackets and armored vehicles, as Sunday football games come to resemble martial parades or recruiting drives, the last thing this country needs is another reminder of how distant its soldiers have drifted from “We the People.” Yet that’s precisely what O’Rourke’s war tax would achieve.

Perhaps more significantly, it would widen the chasm between America’s troops and its citizenry without addressing the rot at the core of our ostensible republic: imperialism, militarism, adventurism and racial chauvinism at home and abroad. This putatively progressive war tax neither demands real sacrifice nor does it stand a chance of halting a military-industrial behemoth grown to proportions that even President Dwight Eisenhower couldn’t have imagined. And here we arrive at an essential problem with today’s Democrats: They hardly care about foreign policy, and precious few of their 2020 presidential hopefuls offer anything resembling a coherent alternative.

Liberals, at least any worth their salt, should be hammering Trump on his often hawkish, always confused agenda. Like good old John Lennon before them, they could propose bold, transformative change. Imagine a Democratic Party that called not for slightly less war, smaller carbon footprints from the Pentagon, a modest tax “punishment” on nonmilitary families and continued intervention abroad, but actual peace. It isn’t hard to do.

Dream with me, if you will, of a world—an alternative reality, really—in which the U.S. avoids a new war with Iran. But let’s not stop there. Coaxed into action by a massive popular protest movement, Congress reasserts itself, repeals the outdated post-9/11 Authorization for the Use of Military Force, then overrides the president’s inevitable veto. A bipartisan coalition of foreign policy pragmatists on Capitol Hill then reevaluates the premise of each and every one of America’s worldwide military interventions. And daring to question the prevailing militarist dogma, these leaders boldly admit that none of these many wars is necessary, productive or making the U.S. any safer.

The troops start streaming home and self-defense, restraint and prudence come to define American military policy, while tens of thousands of people live who would otherwise die. And you know what? The so-called homeland is fine; nothing much happens; the threat of terrorism remains about the same and then gradually dissipates.

Which brings me back to John Lennon, and those powerful lyrics from a more expectant time. You may say that I’m a dreamer, but I hope to God I’m not the only one.

(Danny Sjursen is a retired U.S. Army Major and regular contributor to The American Conservative. His work has also appeared in Harper’s, the Los Angeles Times, The Nation, Tom Dispatch, The Huffington Post, Truthdig of a memoir and critical analysis of the Iraq War, “Ghostriders of Baghdad: Soldiers, Civilians, and the Myth of the Surge.” He co-hosts the progressive veterans’ podcast “Fortress on a Hill.”  Follow him on Twitter at @SkepticalVet.) Prepped for CityWatch by Linda Abrams.