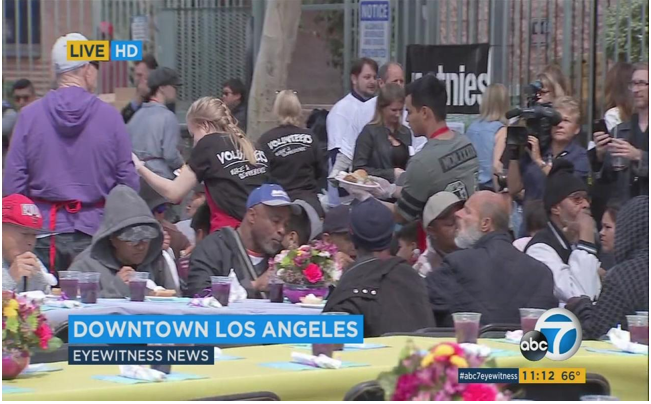 (Casey Maddren and Dick Platkin wrote this article. They are both members of United Neighborhoods for Los Angeles (UN4LA). Email: [email protected])  Prepped for CityWatch by Linda Abrams.