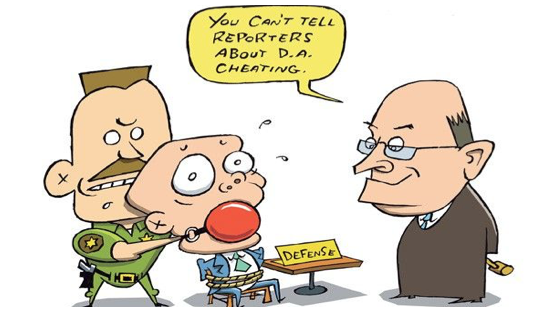 Contact [email protected] and maybe together we can transform our culture so that being a predator is no longer a lofty goal.