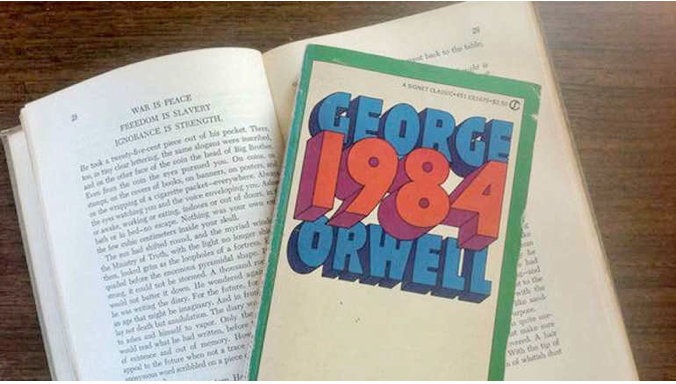 STICKING IT TO THE PEOPLE- In 1984, George Orwell called the government’s propaganda division the “Ministry of Truth” but the names “Ethics Commission” or “Public Integrity Division” would have worked just as well. Los Angeles’ two agencies by those names are tasked with holding government officials accountable for violations of the law, and both do just the opposite. By necessity, there are occasional slaps on the wrist of some higher-ups, but the idea that the Commission or DA would ever take someone with power to task over something substantive? It’s inconceivable.

But for the rest of the public, for those without power, there’s plenty of enforcement to go around.

In Los Angeles today, if you put up a shed in your backyard to make room for a relative, and your neighbor turns you in, and a Department of Building and Safety inspector comes out, you will have to pay a Code Violation Inspection Fee [CVIF] of $356, which must be paid when you have been issued an Order to Comply.  Late penalties combined with the original CVIF will total more than $1,246. A Non‐Compliance Fee (NCF) of $660 may be assessed if you fail to comply with the order, or don’t get an extension, within 15 days.

The penalty for paying late is $2,310. An Investigation Fee (IF) is collected when a permit is required to comply with the Code. You will pay double the permit fee, but never less than $400.00.  A Modification Fee (MF) is paid if you need extra time to correct the violation(s). The Cost is $343.44 but varies and must be paid in person. Failure to pay any of these assessed fees may result in the department placing a credit-ruining lien on your property. All of the above comes to at least $5000 plus the possibility of the lien, which if inflicted, will ruin your credit.

And who decides whether that lien gets inflicted? A judge? A jury? No, your City Councilmember, precisely the person who should be standing by your side, not sitting in judgment over you. The City Council. The Ministry of the People.