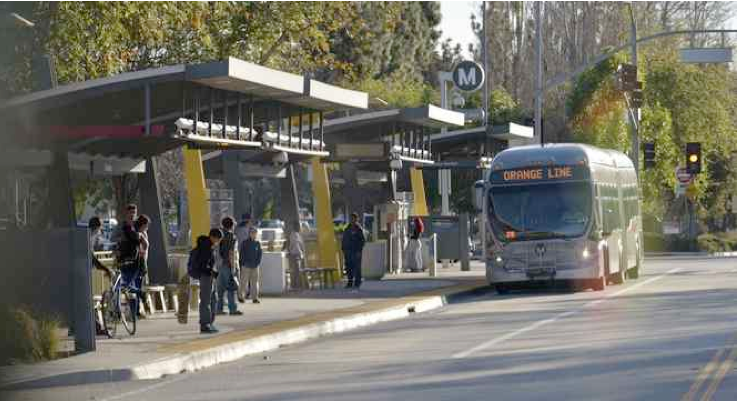 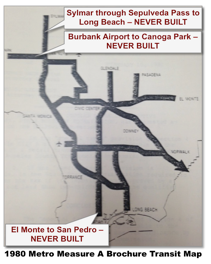 (Bob Anderson is a board member of the Sherman Oaks Homeowner Association. He can be reached at [email protected].) Edited for CityWatch by Linda Abrams.