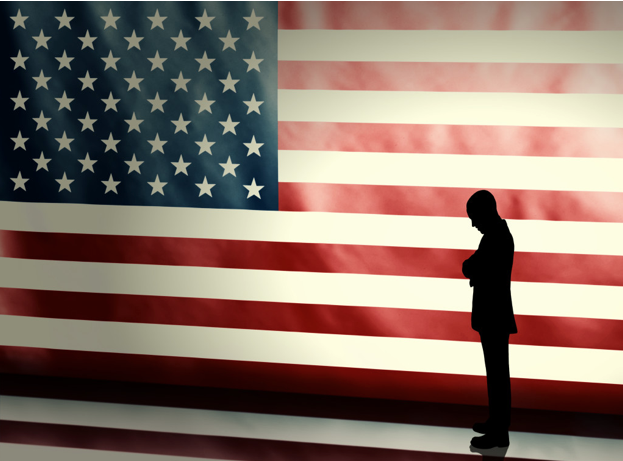 CORRUPTION WATCH-During the last election, Russia’s job was to screw with America. Cambridge Analytica’s business model was to data mine the www for memes in order to package and sell them to political campaigns. The job of Americans was to be educated. Two of these entities did their job while the last one failed miserably.

Americans cannot grasp that racism is racism is racism. As a result, virtually all Americans insist that their racism is not racism. There are a few on the far Alt-Right, who do distinguish themselves by boldly claiming,“Whites are superior to other races,” while oblivious to the fact that there is no such thing as the White race.

Racism Is Entrenched in Our Legal System

In 1954, the U.S. Supreme Court Decision Brown v Board of Education (347 U.S. 483) firmly planted itself on the side of racism. It reasoned, because Blacks were inherently inferior to Whites, only by the beneficial influence of being physically close to Whites, could Blacks have decent lives. This absurdly racist notion had been soundly rejected by Justice Harlan’s dissent in Plessey v Ferguson 163 U.S. 537 (1896) where he wrote that segregation was an unconstitutional deprivation of the inalienable right of Liberty. The Brown case should have been two sentences, “One of the purposes of the U.S. Constitution is to secure the blessings of Liberty. We hold that racial segregation is per seunconstitutional as an impermissible deprivation of an individual’s Liberty.”

Liberty is the basic value by which we Americans define ourselves. By refusing to end segregation by recognizing it as a deprivation of the inalienable right to Liberty, the Supreme Court accepted the notion that Blacks were not true Americans. In its racism, the Supreme Court could not even fathom that segregation was also a deprivation of the Liberty of White people to associate with whomever they wanted.

By selecting the non-inalienable and non-constitutional right of equality as the basis for the Brown Decision, the U.S. Supreme Court perpetuated the long nightmare of racism. The case judges a person by the color of his skin and not by the content of his character. Thus, Americans have been mired in the eternal muck of the Black-White Dichotomy, while closing our eyes to the reality that virtually no Black person has only African ancestors and that Whites likewiserepresent a polyglot of ancestors. One thing is certain: 100% of White people have African ancestors.

The Dems have expanded the notion of racism to include Hispanics, Native Americans, and now the Gays. Gays, however, are sowing the seeds of destruction of Dems’ racist Identity Politics. For one thing, the LGBTQTRSVP community does not want to be diced and sliced and enumerated so that the Dem Party can grow its national patronage system. As Gays are showing, the variety of humans is unmanageably diverse. That’s why people keep adding letters to LGBTQRs -- we are focusing more on the individual than on the group.

The Current Racism is Great for Wall Street

As long as the Dems claim that their racism is all purity and light and the GOP claims that Nazis are decent people, Wall Street feels safe. When the GOP is championing the cause of the non-existent White race and Dems are championing every other conceivable group, we Americans are too consumed by our internecine fighting to notice that Wall Street is robbing us blind.

In June 2010, it was clear that unless Obama fired little Timmy Geithner as Secretary of the Treasury and repudiated Timmy’s regressive, anti-Keynesian economic policies, that the GOP tea baggers were due for a huge win in November 2010. Because Obama stuck with Wall Street, the tea baggers rode a tsunami into office – and they are still skewing politics to the right. As politicos are wont to do, the tea baggers have adopted the misleading name “Freedom Caucus.”

There Are No Races

The fact neither the GOP nor the Dems want people to admit is that there are no races. Politically, each individual has inalienable rights and it does not matter what other characteristics he/she/it/they may have. We should all read These Twins, One Black and One White, Will Make You Rethink Race, by Patricia Edmonds in the April 2018 is of National Geographic.

“ . . .  the very concept of race” — to quote DNA-sequencing pioneer Craig Venter — “has no genetic or scientific basis.” When it comes to promoting their Identity Politics, the Dems are as scientifically backwards as the Creationists.

Politicians hire businesses like Cambridge Analytica, who used the Facebook data to monetize individuals by placing them into groups according to the social memes to which they respond. In other words, our humanity has been bought and sold. The more easily we can be manipulated by a politician’s repeating a meme, the more the GOP or the Dem will target us with racist memes.

Unless the Dems reject their racist Identity Politics, they risk losing in November 2018. If the Dems should win, they will double down on their racism, but if the GOP prevails, the white supremacists will be energized. Are we Americans stupid enough to continue to allow the Dems and the GOP to manipulate us by playing upon the racist memes that Cambridge Analytica found lurking in our subconscious minds?