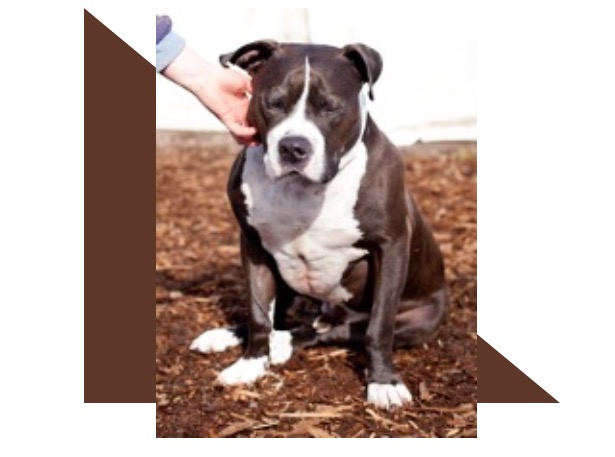 ANIMAL WATCH - A challenge to force the City of Council Bluff, Iowa, to revoke its 2005 ban on Pit Bulls, and any dog having the appearance of being a Pit Bull or closely related, was filed with the U.S. Court of Appeals for the 8th Circuit on March 3, 2022.

The “dog owners” had contended “(1) Pit Bull type dogs are no more or less dangerous than other breeds of dogs; (2) neither breed nor physical characteristics are predictive of a dog’s aggressiveness or propensity to bite; and (3) the city’s method of identifying dogs as Pit Bulls is inherently unreliable.”

As for dangerousness, the dog owners argued that experts in canine genetics and behavior currently acknowledge that Pit Bulls are no more or less dangerous than similarly sized dogs of other breeds.

The court concluded on November 10 that “the City did have rational reasons for the ban, since the dog owners could not negate every conceivable basis for the Ordinance.”

The Court decision continued, “As for the relationship between a dog’s breed or physical characteristics and its behavior, the dog owners’ evidence not only fails to negate every conceivable basis, but actually supports some connection.”

The dog owners had contended, “It is well accepted among canine geneticists that environment has a greater effect on determining behavioral differences between dogs than genetics does.”

But, they admitted that behavior—to some extent—is heritable by stating, “While physical traits like coat color may be 100% heritable in a particular breed, they maintained that heritability of behavioral traits is much lower and contended, “The mere existence of some connection between genetics and behavior is irrelevant when that connection has no predictive value.”

However, the American Kennel Club (AKC) website under expert advice on “Why Am I Going to Buy a Purebred Puppy?” states:

“There’s nothing more thrilling than witnessing a dog’s natural instincts that have been carefully, expertly bred into him for generations come to life. Watching a herding breed start to move cattle in a barnyard? Watching a pointing breed aiming his muzzle at a bird even though he’s never hunted a day in his life? Amazing!”

The dog owners argued that the ban violates their rights to substantive due process and equal protection and that it isn't rationally related to legitimate government interests. But a federal district court sided with Council Bluffs, and now the U.S. Court of Appeals for the 8th Circuit has as well.

The court concluded that the city did have rational reasons for the ban, since the dog owners could "not negate every conceivable basis for the Ordinance."

BANS ON PIT BULLS UPHELD ALL OVER THE U.S. 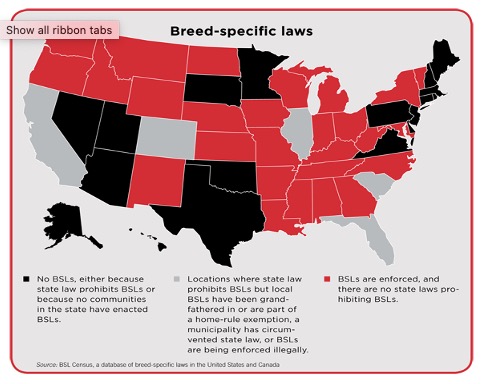 “(1) The ordinance is not unconstitutionally vague or over broad;

(2) the ordinance does not violate the due process rights of plaintiffs under the United States and Kansas Constitutions;

(3) the ordinance does not violate the equal protection clauses of the United States and Kansas Constitutions; and

“In 2012, Miami-Dade County became the first municipality to place their longstanding pit bull ban on a countywide ballot during a primary election. By a wide margin, 63% to 37%, voters favored keeping their pit bull ban. In 2014, Aurora, Colorado became the first city to place their pit bull ban on a ballot during a general election. Again, by a wide margin, 64% to 36%, voters chose to keep their ban, indicating that the majority of these voters do not want to live next door to a pit bull,” according to Dogsbite.org.

MOST PIT BULL ATTACKS NOT REPORTED 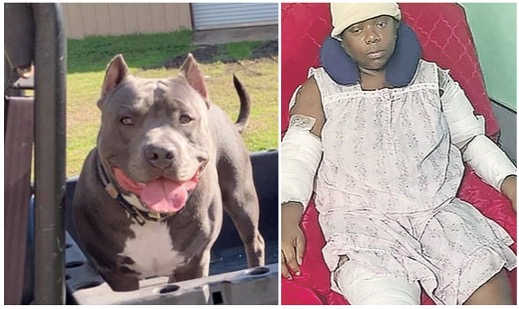 In a February 14, 2022, article, Pit Bull Attacks: Cancer Survivor Mauled, Baby Dies, as Wealthy Animal Groups Fight Breed Specific Laws, we discussed that, most [Pit Bull] attacks are not reported by the media.

As an example, in New York City alone, there were 2,600 Pit Bull bites recorded by the Department of Health in a recent three-year period. During this period only 20 bites were actually covered by the media.”

Stopping BSL (Breed-Specific Legislation) is one of the issues profiled by Best Friends Animal Society on its website. This is not a secret. It is openly states that the “Best Friends advocacy team works with legislators, decision-makers and other individuals in communities nationwide to repeal breed-specific ordinances and policies.”

Best Friends adds, “Members of the 2025 Action Team also work around the nation to communicate with elected officials and advocate against BSL,” and announces that “as of 2019, 22 states have passed provisions against breed restrictions, and we’re working every day to increase that number.”

It also advises that in 2021, laws prohibiting breed restrictions by insurance companies were passed in and Nevada and New York.

A group of America’s most affluent and influential animal organizations, including Best Friends Animal Society (BFAS), American Society for Prevent of Cruelty to Animals (ASPCA),The Humane Society of the U.S (HSUS), and other non-profit (tax-exempt ) organizations decided to intercede in Canada’s decision on insurance restrictions on Pit Bulls.

They were joined by at least two dog-breeder groups—the American Kennel Club (AKC)—which does not recognize Pit Bulls as a breed, and the American Dog Breeders’ Association (ADBA), which was originated to register fighting dogs and still registers Pit Bull lines, to lobby against breed specific protection laws.

What connection would the ADBA have with the AKC, Best Friends, ASPCA and HSUS?

Why would they want to assure, according to a Canadian representative, that Canadian insurance companies cannot deny, restrict or charge a higher premium for insuring Pit Bull and other dangerous dogs, based on actuarial information, related to the statistical calculation of risk?

Best Friends and the five other groups reportedly submitted their November 2020 “White Paper” entitled, “Breed Discrimination in the Homeowners Insurance Industry” to the Canadian Insurance Council to support their contention that breed-specific laws are not effective or enforceable, primarily because Pit Bulls cannot be visually identified.

(Be sure to read this important analysis posted by Dogsbite.org on “Misleading White Paper Crafted to Ban Breed Restrictions in Housing” and Opinion: Humane Groups are Misusing Race Issues to Force Pit Bull Agenda on Insurance Commissioners byLucy Muir.)

QUESTION FOR THE LEGAL BEAGLES

With so many decisions now made by courts at every level across the nation, why are we still having to fight the issue of whether or not a community, city or state has the legal power to establish rules or restrictions on dog breeds (which is a matter of property ownership, not a Constitutional issue) if it is the will of the people?

THE DANGER OF NOT CONTROLLING PIT BULL OWNERSHIP 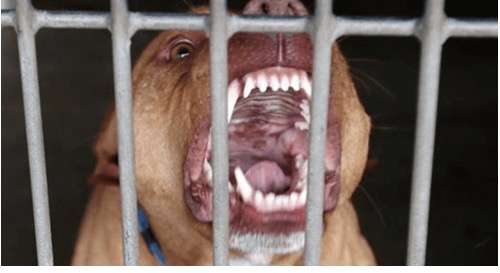 Beyond the danger that Pit Bulls can pose in multiple-unit housing where people live in close proximity, and dogs often act on territorial instincts, the advocates of Pit Bulls should be the first to acknowledge and insist that they are in responsible homes with adequate security.

To deny the reality of special needs or risks by any breed is irresponsible—especially when those involved have decades of experience with the dangers. The persons breeding, selling or advocating for less safeguards for any pets and the public should be held equally liable with the owner for damages, if that opinion has been relied upon.

Since there is clearly no Constitutional right to own any particular breed of dog, why do politicians pander to those seeking to infringe on the rights of property owners, landlords, and insurance companies to give special protection to Pit Bull owners?