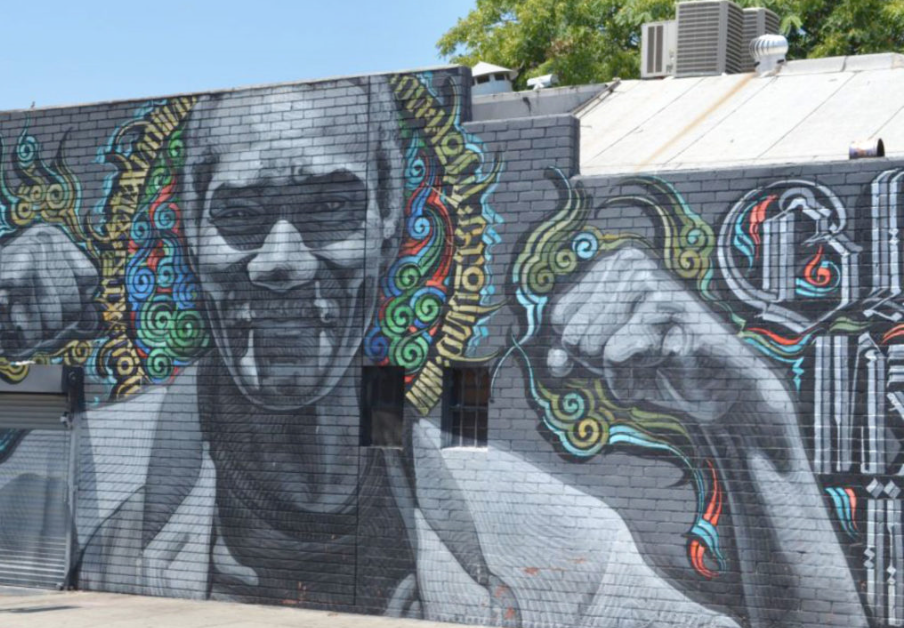 On April 27, in a semi-fair rerun, the real progressives won every single seat, and the Executive Board position as well.

However, the margins in some of these races were razor thin, so no one should get too giddy over the results. Let’s see how the election worked.

If you have not been following the January ADEM District 51 Delegate election, Here’s the short version. With an odd, hard to find election site in East LA and confusion as to the actual hours of voting, it was clear that one faction of the Party had all the advantages; the Durazo/Carrillo/DeLeon/Gomez faction. Other problems included:

- no parking except for a few in a fenced in area

- bus and vans suddenly showed up

- no instant verification system, with out of District people allowed to vote

- no system for priority for elderly and disabled

- all meetings were not open

- no attempt at real notice

At the end of the day, there were some 922 voters who had cast ballots, but all the problems and questionable actions during the election prompted a number of protests over the election results.

Initially, the State Party (CADEMS) simply blew off anyone with a challenge or complaint over the election, and it looked as though they were going to simply certify the results and stonewall.

A big, big thank you to Ron Birnbaum, for filing an official Challenge which finally forced the State Party to convene a Commission. But for his tenacity, this total travesty of open and transparent elections would have been certified, with profound ramifications for the upcoming State Party Convention in June.

While the review Commission ultimately decided that there were enough errors that a new election had to be held, at the same time they declared four seats to be sacrosanct, and simply appointed those candidates even though the election was rife with errors. Their twisted logic was that there was not enough of a spread between some voters to make a difference (after throwing out the 97 votes even they admitted were bogus.)

Think about that. The election had massive fraud, but they simply gave a pass to four candidates (whom I suspect they thought might not make through a rerun). If the election was bad, the entire election needs to get rerun, not just some. C’mon.

Again, for those who want a quick fact-check, here’s the link to the CADEMS Commission’s Decision, which called for the re-run of the election April 27.

First, I have to give credit to Maria Elena Durazo. Opposite sides or not, I remember her from the old days, when she organized the janitors at the Catholic Archdiocese of Los Angeles. She was fearless, in their face, took no hostages, one of the best organizers I have ever encountered.

That discipline was evident here years later. They had three separate booths on the sidewalk adjacent to the voting building, a large staff of volunteers (some wearing their Union shirts), and even a place to provide fresh food with tables and chairs for eating. Very well organized and working the crowd all morning.

What they did not have this time, were vans and buses like the last time, bringing in large groups of people, many of whom turned out to be ineligible to vote. They still did their best, handing out Slate Cards which looked almost like the progressive Democrats’ slate cards, albeit in a different color. They tried mightily to imply that this was the only slate to be voted for.

However, this time the United Progressive folks (thank you East Area Progressive Democratic Club) knew what to look for, and aided by all the terrible press the last election generated, they roused a great turnout of highly motivated small ‘d’ democrats who came to undo the January debacle and hold the people running the election responsible for their actions.

Under watchful eyes, the Conveners ran a clean election, using internet verification and an ID requirement before anyone could receive a ballot. Of course, they were all using a really slow crappy internet connection (I suspect WiFi), so that it took forever to actually verify each voter, jamming up the works big time. Further proof that East LA Rising is not a venue ready for prime time. Still, they did it.

When the results were in, there were about 500 voters, much less than the January event. It doesn’t take a rocket scientist to know why: the difference is that this time, the voting was not as rigged since every voter had to prove eligibility. This shouldn’t be a big deal, since to be eligible you only need to show that you were a registered Democrat by January 2019 and reside in the District.

All in all, East LA Rising is a very bad choice of venue to get a large turnout. It was still hard to get to for those people living any distance from East Los Angeles, and when you finally got there, it was street parking only. So much for the party’s own criteria for election sites. Worse, the parking lot at the facility which was available in January was locked this time, for no apparent reason other than making it even more difficult to try and find an open space in a neighborhood where most of the spaces are already taken, or clearly marked “One Hour Only.”

My personal takeaway from all of this is that the days of automatic drive-by insider Latino politicians getting a safe seat in AD51 may be over. Add in the 2017 AD51 election, and the Durazo/Carillo/DeLeon/Gomez establishment is 0 for 2 in winning the delegate elections. Partly, this is surely caused by the rapid gentrification of the District, with a more diverse and apparently more motivated influx of new people who actually vote.

At the same time, I think the meltdown of our government over the last decade or so, with the increasing impoverishment of “we the voters,” whoever we are, has also started to galvanize our voters, decline-to-state or Democrat. As in, we better get up off our duffs and head to the polls while there’s any government left at all to represent us.

In closing, I checked in with Hans Johnson, President of the East Area Democratic Club, to ask for his input on Saturday’s results. He’s been intimately involved with CADEM politics, and here’s his take:

“Instant voter eligibility verification should be standard practice in ALL local district elections for Democratic delegates. It results in more transparent and more truthful participation. It produces election outcomes that are trustworthy. There is NO reason a state party that says it values inclusion, integrity, and modern operations—and that already runs on the energy of skilled volunteers—should fail to implement this simple practice as a rule in all Assembly District delegate elections immediately. Starting now ensures it is in place for the next round of voting for delegates in January 2021. This best practice is an essential step to improve state party operations.”

Thanks, Hans, and now on to the California Democratic Party 2019 State Convention in San Francisco, May 31-June 2. We shall see whether the State Party is willing to write off Eric Bauman and his style of politics, and finally start acting like a small ‘d’ bottom up, open and honest force for the 2020 elections. If we want to beat Donald Trump, we gotta get our act together at home.