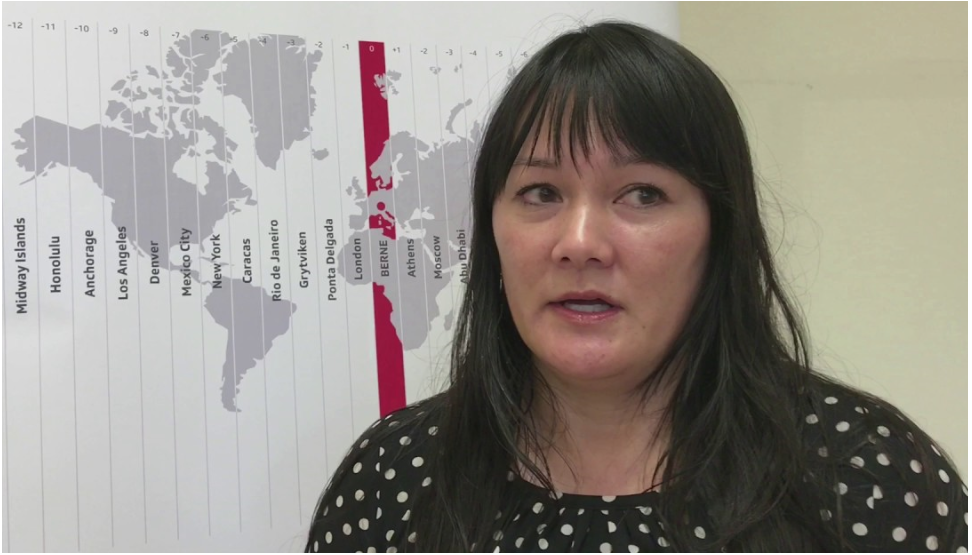 EASTSIDER-The Department of Neighborhood Empowerment’s (DONE) handling of the Neighborhood Councils recently reminds me of what happens when the first stage of a space rocket fails to ignite. They are so gloriously incompetent that the whole shebang is going BOOM even as DONE marches forward toward the 2019 Neighborhood Council Elections.

Stage One Fails to Ignite

First, how about the mess with the Van Nuys Neighborhood Council? Back in October, we learned that the only thing about “Exhaustive Efforts” that worked was DONE’s ability to exhaust every stakeholder in Van Nuys. As CityWatch contributor Laura Velki reported:

“Our research revealed every single NC placed into EE had some political or internal board member disagreement issue aggravated 1,000% by DONE. In every case, instead of taking a common-sense approach, the entire board was placed into EE with what essentially amounts to a subjectively motivated accusation.”

Then, in a November Reseda NC Board Meeting, DONE was AWOL even as the meeting denigrated into a food fight. As Garth Carlson reported:

“Last night and some of the previous sessions of the Reseda Neighborhood Council has turned in to childish arguments over who said what and who did what. After I left, I don't know what happened although I understand that the President walked out.”

And as late as December, Hydee Feldstein wrote in another CityWatch column about how the developer Abundant Housing, is soliciting candidates to run in the Pico Union Neighborhood Council and elsewhere.

“Apparently, they and other developer friendly if not developer employed groups are fielding candidates everywhere, organizing and funding local campaigns to run for neighborhood councils and other local bodies”

My segue into the current NC Election fiasco is Stu Miller who wrote a CityWatch piece regarding DONE’s 2016 mess over online voting.

If at First You Fail, Ignore It

Of course, in the real world when the first stage of a rocket fails, the whole rocket goes boom. Not so here. With great fanfare, DONE started off with a spiffy if undated and uninformative web page on the 2019 Neighborhood Council Elections.

In truth, the LA City Clerk is running the 2019 Neighborhood Council Elections, and their website is not exactly a fount of information either.

Even as the new Elections were being ramped up, a City Council Committee was contemplating a number of reforms. As late as December 2018, DONE was reporting on a number of actions which could affect the NC elections.

The takeaway was clear:

“While many neighborhood council leaders are applauding Ryu’s reforms, they are frustrated by the glitch in the timeline, specifically regarding any delay of implementing the new “stakeholder status” definition, which if not fixed now would have to wait until 2021 elections to be implemented.”

For those interested, you can find a link to the December Committee Recommendations here.

Then There’s Online Voting, Or Is There?

However, in early March we discover that the vendor consistently chosen by the City, Everyone Counts, supplanted by their successor Votem, may well be kaput, and in any event was a provably incompetent contractor. In a very nice detailed article by Katherine McNenny we discover the details:

“Employees at Votem, a company making innovations in online voting platforms, did not receive their most recent paychecks and were told on Friday that everyone was fired, effective immediately...In late 2018, Votem acquired the California-based online voting company Everyone Counts. The roughly fifty employees based in California and around the world lost their jobs Friday as well.” - As reported by Clevescene.com 2/19/19.”

Remember, online voting has recently been championed by none other than Jose Huizar, particularly in the case of Skid Row. He used it to fix the Skid Row election and got the City sued in ongoing litigation by the Skid Row Formation Committee. As I reported back in August of last year, online voting is a major part of the lawsuit.

I have to say that I feel sorry for the LA City Clerk. Remember, they have to front for this idiocy even though it would be illegal for the City Clerk to use online voting for a real election for public office. We know this through a 2017 voting catastrophe at CalPERS, who hired Everyone Counts to do their online voting. You can find one of a series of Naked Capitalism articles regarding the CalPERS experience here.

And Then There’s Glassell Park

In the case of Glassell Park, DONE and their endless inconsistent election “advice” evidently wound up with the Board losing its ability to have a quorum to even meet. Not missing a beat, on March 15, DONE finally managed to tell the President of the GPNC that, not to worry, they have a spiffy policy that nobody ever heard of, passed by BONC in April 2010 which allows for ramming through a meeting anyway.

If you don’t believe me, the policy is a Resolution from BONC called, “Department of Neighborhood Empowerment Remedy for Loss of Quorum by Neighborhood Councils Due to Vacancies and Authority to Fill Vacancies.” It is listed as Policy 2010-01.

If they are just now telling the GPNC in mid-March with April elections coming up, it seems reasonable for me to think that no one else ever heard of this policy in the nine years since its adoption.

Stay tuned for a detailed examination of the Glassell Park Neighborhood Council “elections,” as soon as I can finish reading the 680 plus pages sent to me by DONE under a public records act request.

The number of articles by various groups regarding Grayce Liu’s missteps, coverups, and just plain errors are myriad, and enumerate in painful detail the disintegration of DONE under her watch. With this context, the 2019 NC Elections are simply following the past in many respects.

We know that Grayce Liu (photo above) and DONE have made a fool out of the Mayor who appointed her on a semi-regular basis, but that doesn’t seem to faze Eric Garcetti. Presumably she takes orders no matter what, and that’s good enough. I suspect the Mayor also knows that most of the public does not associate his name with hers.

At the same time, you have to wonder how David Ryu and the members of the Health, Education and Neighborhood Councils Committee feel when they get played. That Committee now consists of David Ryu (Chair), Gilbert Cedillo, and Herb Wesson, and I don’t think that they are interested in covering for a mess-up the 2019 Neighborhood Council Elections by DONE. Could change be in the air?