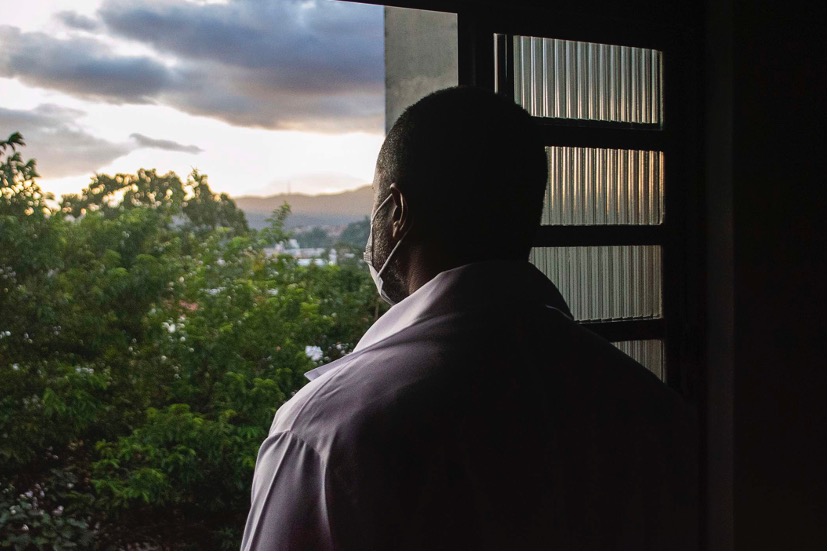 COVID WATCH - Dr. Anthony Fauci, the nation’s top infectious disease specialist, told The Root today that cases of the deadly Covid-19 virus are slowly rising again across the country and warned that Black Americans could be particularly at risk in the event a more aggressive variant should appear. 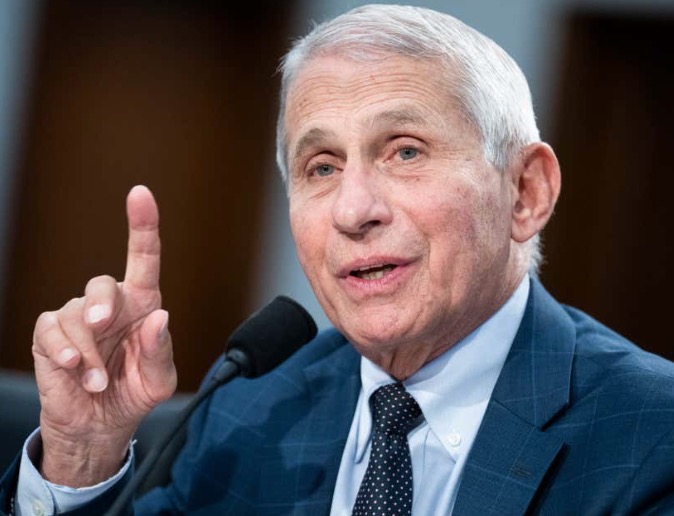 Fauci spoke with The Root this afternoon where he clarified his own comments about where the nation stood on the status of the pandemic as the country nears the milestone of 1 million deaths from the virus, which only appeared in humans less than three years ago. As of Friday, the Centers for Disease Control and Prevention had recorded 996,376 deaths from Covid-19 in the U.S.

Fauci said it’s still possible that transmission and hospitalization levels could again reach the crisis levels they had in much of 2020 and 2021 and why the disease still has a more devastating impact in the Black community than among whites or the population at large.

“The rate of hospitalization and the death rate among 100,000 population is clearly higher greater in brown and Black populations in the United States compared to the general population and compared to whites,” he said, citing the prevalence of underlying risk factors like diabetes and high blood pressure that already existed.

“So for the country as a whole, the pandemic has been extremely tragic, but for Black people, they’ve suffered disproportionately.”

Fauci also expressed concern that comments he recently made about the state of the pandemic sent the wrong message to the public at a time when cases of Covid-19 are steadily increasing. On April 26, he said the country was “out of the pandemic phase,” in an interview on PBS NewsHour. Those comments were widely repeated and, along with relaxed restrictions on masking and vaccines in many places, taken to mean that the danger from Covid-19 had largely been mitigated.

That’s far from the truth, Fauci said today. While new cases of Covid-19 are still well below the pandemic-high levels when as many as 3,000 people a day were dying from the virus, the past several days have also seen a marked increase. In early 2020, about 900,000 people were being infected daily, a number that dipped over the past few months to fewer than 100,000 daily infections. IN recent days, though, the country has climbed back over the 100,000 cases per day mark, with an increase in hospitalizations as well.

“I clarified that very, very quickly because it was taken a bit out of context,” Fauci said about his earlier remarks. “We’re not out of the woods yet by any means.”

Vaccine hesitancy remains an issue, he said, especially since data has shown that the effectiveness of each dose wanes over time. That means it’s likely that even those who have already been vaccinated and boosted would benefit from another shot in the near future, similar to how flu vaccines are given yearly even to people who have been inoculated multiple times.

(Keith Reed is a former editor @ESPN, commentator on CNN and @ wherever good words are read This story was featured in The Root.)