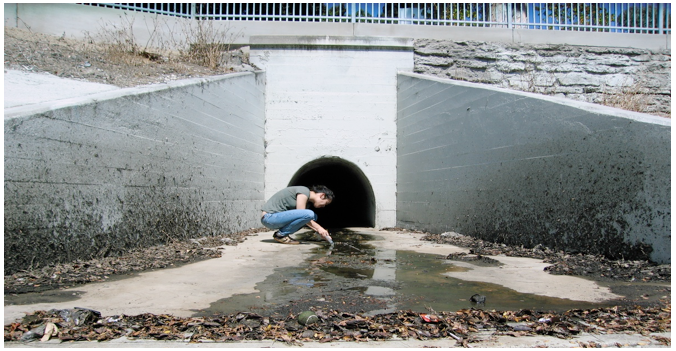 WATER WATCH--After a decision by the California State Water Resources Control Board and the Los Angeles Regional Water Quality Control Board, legal pollution limits have increased to allow excessive amounts of copper and lead in the Los Angeles River and its tributaries. High levels of toxic pollution pose a serious threat to the marine life and possibly to people that depend on Los Angeles’ waters.

That’s where watchdog organizations like Los Angeles Waterkeeper come in. On July 18, LA Waterkeeper filed a lawsuit against the State and Regional Water Boards to hold them accountable for ignoring public criticism and allowing dangerous levels of pollution in our waters.

Rather than enforce existing standards against polluters and protect the residents consuming the water in Los Angeles County, the State and Regional Water Boards tried to redefine water pollution. Both Water Boards approved a set of weaker standards — known as site-specific water-quality objectives — that override the existing, more protective water quality standards limiting copper and lead pollution levels. Compared to the existing regulations, these objectives increase pollution limits by up to 1,000 percent.

That’s up to 1,000 percent more copper and lead in the water you and your family drink.

These pollution violations an urgent environmental and public health issue. Copper in the water threatens aquatic life, while lead pollution poses more of a hazard to humans. These new objectives are so weak that, if allowed to continue, Los Angeles could stop treating its storm water entirely, and it would still remain in legal compliance for copper and lead pollution levels.

This case marks the first time any organization has legally challenged the scientific validity of studies used by the State Water Board to justify site specific water quality standards. The scientifically flawed studies supporting the dramatically weaker standards were paid for and overseen by stakeholders with a financial interest in weaker water quality standards. These include cities that line the river and its tributaries, as well as Caltrans and Los Angeles County. Local and state agencies can be liable for permit violations if they discharge excessive pollution into the river.

Our team is filing the lawsuit under the California Environmental Quality Act, the Porter-Cologne Water Quality Act and the federal Clean Water Act. LA Waterkeeper seeks to reverse the approval of the negligent site-specific water quality objectives and restore the original – and more protective – water quality standards for copper and lead.

This type of water management is irresponsible and damaging. These actions create a ripple effect across the state that harms our residents, our children and our quality of life. Our local communities and wildlife depend on these waters, and we demand better standards for all of us.

(Bruce Reznik is Executive Director of Los Angeles Waterkeeper. This piece special to CityWatch.) Prepped for CityWatch by Linda Abrams.