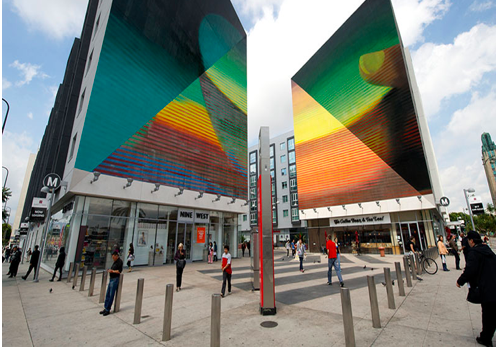 HOUSING CRISIS MADE WORSE-We all agree that we need to build more housing, particularly affordable housing near transit, but SB 827 introduced by Senator Scott Wiener (SF-D) is not the answer. In fact, SB 827 could have an even more detrimental impact on our housing crisis by increasing gentrification, destroying existing affordable housing, and displacing low income and working-class tenants.

SB 827 would eliminate cities’ ability to regulate issues, such as parking requirements, density, and building heights within a half-mile of transit hubs or within a quarter-mile of major transit corridors.

Just like the Costa Hawkins Rental Housing Act and the Ellis Act, SB 827 would handcuff local government from addressing its particular affordable housing needs and result in imposing regulations that will increase displacement and gentrification.

SB 827 will allow for greater development near transit stops. Some of these areas consist of low-income neighborhoods and communities of color that already face extreme pressure from gentrification.

By imposing much higher density and taking over zoning from local governments, the bill could result in these communities losing protections that prevent economic pressures from driving people out of their homes and replacing single-family homes with luxury units that are not available to people with moderate or lowincomes.

The increase in the cost of land caused by the building of new luxury units can increase rents that further displacement. Displacement can force residents out into areas further from their jobs and city centers, increasing commute times and greenhouse gas emissions. While infill development near transit is necessary, this must be done in ways that protect existing communities and discourage displacement. SB 827 makes no accommodation to protect disadvantaged residents.

Why the Recent SB 827 Amendments Are Meaningless

SB 827 proponents say recent amendments address these concerns about tenants and affordable housing. THIS IS FALSE!

(Larry Gross is the Executive Director of theCOALITION for ECONOMIC SURVIVAL (CES) and an occasional contributor to CityWatch Email: [email protected].) Edited for CityWatch by Linda Abrams.