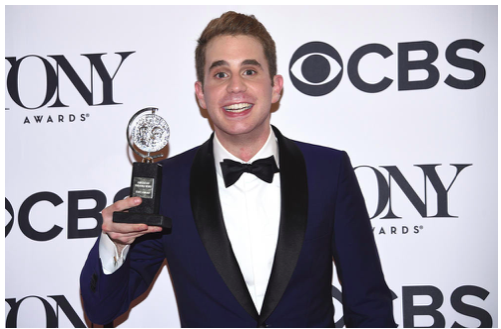 THE PREVEN REPORT--After the publication a few weeks ago of an article we wrote about Harvard-Westlake School’s plan to build a massive parking structure in the hillside neighborhood surrounding their campus, we got an email from a Harvard-Westlake parent who opposes the project. She made the following persuasive point:

“I'm against the project, because to get from the parking structure to campus, students will have to cross Coldwater Canyon Boulevard at a spot where cars regularly blow past at 45 mph. We’ve been told not to worry because our kids will be crossing above the traffic, via a pedestrian bridge that will arch over the boulevard and so ensure that commuters don’t get stuck waiting for hundreds of students to get through a crosswalk."

"The problem for me is that in order to use the pedestrian bridge, students will need to climb two flights of stairs on one end, then descend two flights of stairs on the other end. The temptation to cross Coldwater at the street level will be hard to resist—especially for a student in a stressful situation, such as being late for an AP exam. Moreover, the bridge will give drivers a false sense of security, making them worry less about the prospect of a student stepping into the street."

This parent’s arguments are persuasive, but not as persuasive as the winning last night of a Tony Award by Harvard-Westlake alumnus Ben Platt (for his role in the musical "Dear Evan Hansen"). Platt didn't have the benefit of a fancy parking garage when he was belting out show tunes at Harvard-Westlake, but he still turned out OK. Who knows, maybe it was the inconvenience of having to walk an extra block or two to his car that gave him the edge he needed to become a sensation on Broadway.

(Eric Preven and Joshua Preven are public advocates for better transparency in local government and occasional contributors to CityWatch.  A piece they wrote for CityWatch "It’s Time to End LA’s Secret Meetings: What Do City Council Members and LA’s County Supervisors Have to Hide?" is a finalist for the LA Press Club award for Online Political Commentary. The winner will be announced on June 25th.)