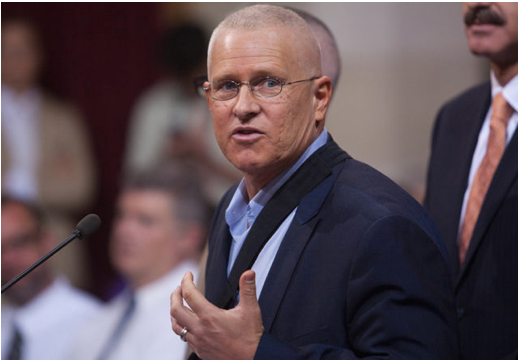 THE PREVEN REPORT--Just hours before releasing a YouTube video promising his constituents that he would “bring all perspectives to the table” before moving forward with any further “road diet” projects, LA City Council member Mike Bonin moved forward with another “road diet” project. Bonin introduced and got passed a motion appropriating $490,594 to expand environmental clearance work for the “Lincoln Boulevard Bridge Widening Project.”

The name of the project is misleading, because it is part of the Westside Mobility Plan, which reduces vehicle capacity. The “widening” will accommodate the addition of dedicated bus and bike lanes and will in fact have a net effect of lowering the bridge’s overall vehicle capacity; in other words, it will slow traffic for motorists.

It may be that the bridge project has merits, but Mike Bonin was misleading his constituents when he said that he would bring all perspectives to the table before moving forward, and he should put the project on hold until the community has had a chance to review it thoroughly.