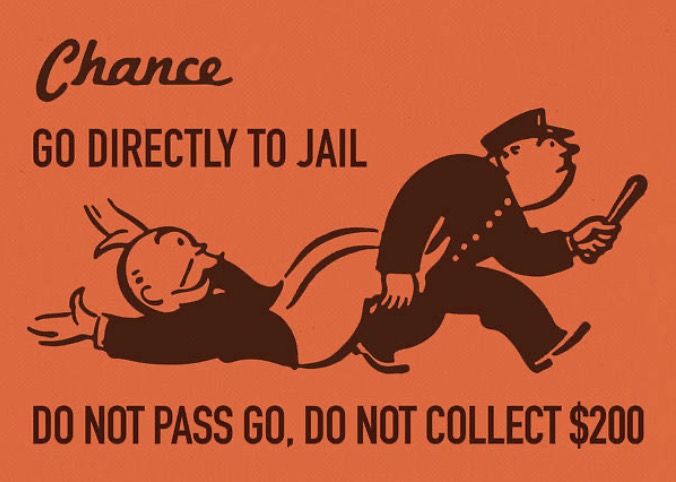 LA WATCHDOG - On Friday, former Los Angeles City Councilman Jose Huizar finally faced reality and pleaded guilty to one count of conspiracy and one count of tax evasion.  After all, it has been over four years since the FBI and the IRS raided his offices and home in November of 2018.

Under his plea agreement, Huizar will be sentenced to between nine and thirteen years in prison. He will also be required to surrender $129,000 in cash seized in the raid on his house. The government will seek over $1 million in restitution on the City’s behalf.  A sentencing hearing is scheduled for April 3.

What is not known at this time is whether Huizar will be required to cooperate with federal authorities in the upcoming trial of former Deputy Mayor Ray Chan and in the pursuit of other City employees and developers who were part of his pay-to-play CD 14 Criminal Enterprise.

Also pleading guilty last week was Dixon Slingerland, the high-profile former President and CEO of the Youth Policy Institute, a Hollywood based nonprofit, to charges of embezzlement and tax evasion. Slingerland was at the center of a controversy when he arranged, along with Mayor Eric Garcetti, to create a Promise Zone for the Hollywood/Koreatown area of the City, upsetting many in South Los Angeles who believed that their area of the City was more deserving of assistance.

While Huizar avoided the spectacle of a trial, Ray Chan, a former Deputy Major appointed by Garcetti, is scheduled to go on trial on February 21 – as was Huizar.  Chan is charged being a member of the CD 14 Criminal Enterprise and has pleaded not guilty to charges of RICO conspiracy, bribery, honest services fraud, and lying to federal agents.

Finally, the trial of Mark Ridley-Thomas is scheduled for March 7.  He is charged with conspiracy, bribery, mail fraud, and wire fraud, all of which he has pleaded not guilty.

When taken together, the City of Los Angeles is on trial.  And coupled with the adverse publicity associated with the October disclosure of the NuryGate secret recordings, Angelenos, Californians, Americans, and the rest of the world will believe that our City Hall is the most corrupt in the nation and is inhabited by crooks and scoundrels.

NOW is the time for the Mayor and the City Council to begin the long process of regaining the trust and confidence of not only Angelenos, but the rest of the country.