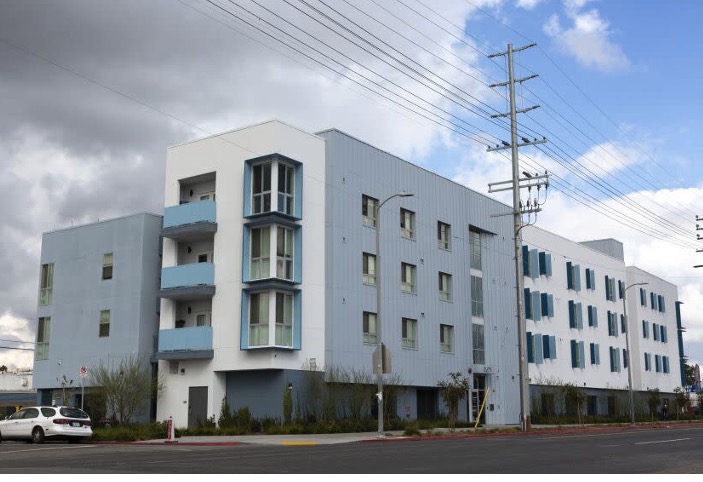 LA WATCHDOG - The people responsible for $600,000 units for permanent supportive housing have placed on the ballot Measure ULA that is designed to raise up to $1.1 billion a year to be used for affordable housing and tenant assistance programs.

And contrary to the argument in favor of this initiative, there appears to be very little money for permanent supportive housing or shelters for our homeless population.

On Tuesday, the Los Angeles Times endorsed Proposition ULA, citing the need for affordable housing.  But at the same time, they ignored their own advice when they urged a NO vote on Proposition SP, the $6.8 billion parcel tax to fund the Department of Recreation and Parks.

With ULA, will the voters have confidence that these “funds will deliver meaningful results?”  Will these funds be used efficiently?

Based on past performance, the answer is no.  Since Measure HHH was approved by the voters six years ago, the City’s bureaucracy, housing experts, and labor unions (the “Homeless Industrial Complex”) have failed miserably, delivering fewer units than promised and which were over budget and not on time. Exhibit one: the cost for permanent supportive housing units for the homeless averaged $600,000, with some even exceeding $825,000.

The Times also called for transparency.  But there has been no outreach to educate us about this complex, 11,500 word, union sponsored initiative.  From The Times previous editorial slamming the $6.8 billion parcel tax: “There were no community hearings, no outreach to Neighborhood Councils, no public consultation about the size of the tax or what it should include.”

The Times also implies that the Oversight Committee will increase transparency and efficiency.  This is a baloney.  All the members will be aligned with the Homeless Industrial Complex, none of which are charged with representing the citizens and taxpayers of Los Angeles.  Furthermore, there will not be any members who understand the homebuilding and construction industry and the need for the efficient use of taxpayer dollars.

In essence, we are issuing a $1 billion blank check to the Homeless Industrial Complex without any meaningful checks and balances, a recipe for even more corruption, inefficiencies, and unsustainable costs for affordable housing.

The proponents of this measure fail to understand that placing this exorbitant tax on the sale of properties valued north of $5 million will eventually flow through to all Angelenos.  There is no such thing as a free lunch.

The Homeless Industrial Complex are not concerned that this tax that was rushed to the ballot without any hearings will send a negative message to investors that the City is not open for business. Rather, it will discourage investment in much needed market rate housing (including adaptive reuse projects) as well in businesses that will employ hundreds of thousands of Angelenos, including those in the construction industry.

This “soak the rich” tax is not about millionaires and billionaires paying their fair share.  It is a cynical attempt to bamboozle Angelenos into approving a tax that is not in their best interest.

The Homeless Industrial Complex also fails to acknowledge that Angelenos will be paying more than their fair share since affordable and permanent supportive housing is a county wide issue.  And if this tax passes, the City will become an even stronger magnet for the homeless and housing stressed population.

As such, any tax should be a broad based, county wide tax.

Should Angelenos approve “an ordinance funding and authorizing affordable housing programs and resources for tenants at risk of homelessness through a 4% tax on sales/transfers of real property exceeding $5 million, and 5.5% on properties of $10 million or more, with exceptions; until ended by voters; generating approximately $600 million - $1.1 billion annually?”