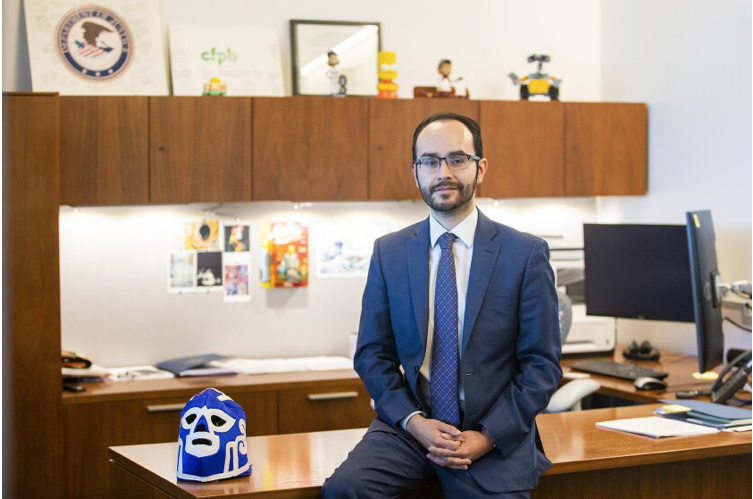 LA WATCHDOG - On Monday, Mayor Eric Garcetti announced that he selected Sergio Perez as the Inspector General of the Department of Water and Power,

a position designed to improve the accountability and transparency of DWP and restore Angelenos trust and confidence in the nation’s largest public utility.

In his new role, Perez will be part of DWP’s senior management team and will provide “continuous review and oversight of contracting matters, whistleblower complaints, ethics, and other internal matters …. and will be empowered to initiate investigations and oversee the Department’s Internal Audit Division, Special investigations Unit, and ethics compliance staff.”

The Inspector General will have a staff of 18 to 24 professionals and an estimated annual budget of $5 million.

However, there are serious questions about the independence of the DWP Inspector General.

Unlike most Inspector Generals that are independent of the agencies they monitor, the DWP Inspector General will report directly to the Department’s General Manager and Chief Engineer, Marty Adams, with a dotted line to the politically appointed Board of Water and Power Commissioners.

While Marty Adams, a long time DWP employee who previously ran the Water System, has earned the trust of many Angelenos because of his straightforward manner, he serves at the pleasure of the Mayor.

As for the politically appointed Board of Commissions, they also serve at the pleasure of the Mayor. They have even signed undated letters of resignation.  Furthermore, the current Board, acting as the CEO, has taken to micromanaging the Department as witnessed by five hour Board meetings. They are also promoting their own pet projects financed by Ratepayer money.

This lack of independence may place the Inspector General in an awkward position if he flags an impropriety of a senior DWP official, an issue that may embarrass our Elected Elite, or a pet project.

There are also issues with Perez’ lack of relevant experience.

While Perez, 37, a graduate of Yale Law School, has a record of success in several public sector jobs, he does not have any experience with large enterprises or the utility industry.  Over the next decade, DWP, a complex customer facing, engineering intensive enterprise with over 11,000 employees and $5 billion in annual revenues, will be embarking on a radical transformation that will involve expenditures that could approach $100 billion. And at the same time, DWP must provide reliable service, making sure the lights go on and the water flows 24/7/365.

Another question is whether Perez will have subpoena power and access to any all information on a timely basis.

Perez will have a difficult job.  He has to overcome the cloud of corruption and earn the trust and respect of DWP employees, including potential whistleblowers, Ratepayers, and City Hall.

We look forward to meeting and working with Perez, especially as it relates to transparency and accountability, so that we may develop a mutual level of trust and respect that will benefit Ratepayers and all Angelenos.