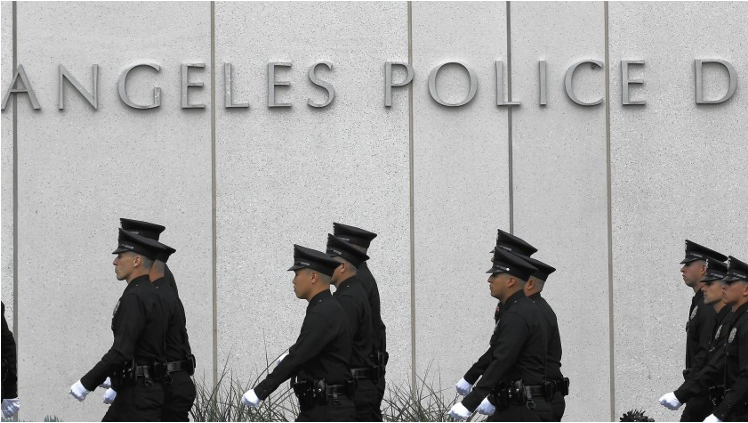 LA WATCHDOG - The Los Angeles Police Department is requesting a 12% increase in its budget for the upcoming fiscal year that begins on July 1, 2022.

This $213 million bump will result in a budget of almost $2 billion. If Related Costs for pensions, healthcare, and other allocations of approximately $1.3 billion are included, the total cost of the Police Department will exceed $3.3 billion.

Underlying the request for additional funds is the goal to increase to the number of police officers to 9,800 and restore civilian positions that were eliminated through the ill-conceived Separation Incentive Program.  These funds are also needed to pay for raises resulting from the budget busting labor agreements that were approved by the Mayor and the City Council in October of 2019.  The department is asking for additional funding for other initiatives, including over $25 million new black and white squad cars.

A good case can be made for increased funding.  Crime is rampant: homicides are a daily occurrence, violent robberies and carjackings are up, follow home burglaries have resulted in front page news, too many guns are on the street, and smash and grab looters are receiving national coverage.  And homelessness is out of control.  No wonder the Los Angeles Police Commission approved the LAPD’s request.

But how does the Police Department and the Police Commission propose to fund the increase of $213 million when, despite a 6% increase in continuing revenues, the City is projecting a budget gap of $261 million next year?  And the $261 million shortfall may be understated as certain initiatives that were funded by one time money may be continued, putting additional pressure on the budget.

One pet initiative that will most likely be continued is the Guaranteed Basic Income program where 3,200 recipients will receive $1,000 a month for twelve months.  The cost: almost $40 million.

And don’t forget the various homeless programs that were financed with one time money from Washington.

There will also be kickback from Black Lives Matter and other well organized and vocal interest groups that want to “defund” the Police Department, putting considerable pressure on the Mayor and Councilmembers.

The City Councill will not be a pushover.  Last year, the Councilmembers diverted $150 million from the LAPD budget to invest in underserved communities.

As of November 19, all City’s departments have submitted their proposed budgets to the Mayor’s budget team and the City Administrative Officer.  Now the wheeling and dealing begins, all behind closed doors until April 20th when the Mayor submits his budget to the City Council.

This lack of transparency and civic participation is shocking.