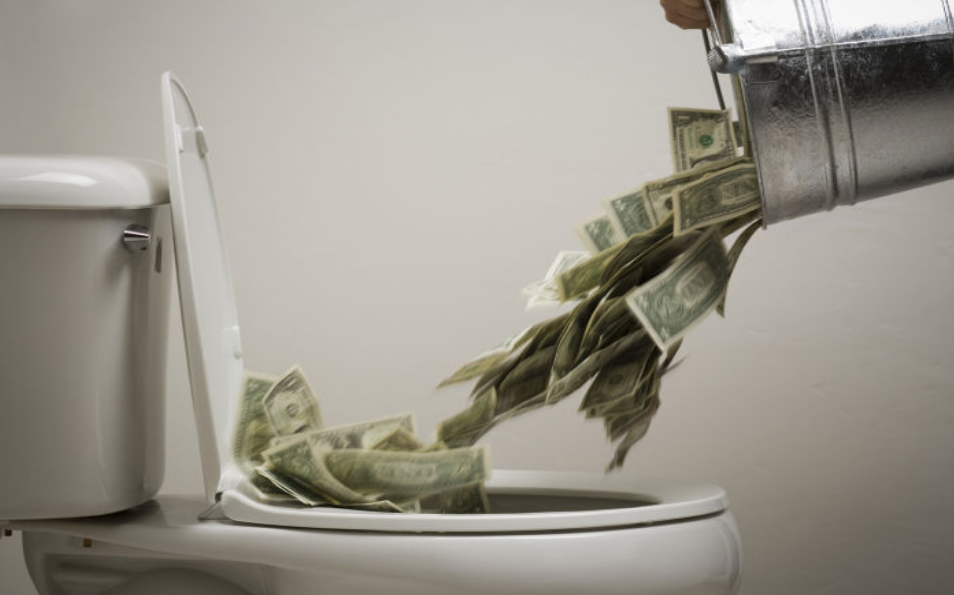 LA WATCHDOG--The Los Angeles Unified School District, its union, United Teachers Los Angeles, the Los Angeles City Council, and the political establishment are asking us to approve a $500 million parcel tax to finance LAUSD’s Structural Deficit. This will cost the average renter and homeowner about $200 and $500 a year, respectively.

But it is not in our best interests to approve this half billion-dollar parcel tax because LAUSD has not exhausted other sources of money and has failed to implement basic reforms recommended in 2015 by the Independent Financial Review Panel that was commissioned by Superintendent Ramone Cortines.

The primary source of additional money is the State of California which, according to LA Unified, is responsible for funding our local schools.  According to LAUSD, it is receiving “inadequate fiscal support” from Sacramento.  Yet, at the same time, the State is rolling in dough as it is projecting a $21 billion budget surplus.

Meanwhile, property owners are already doing their fair share by contributing over $2.5 billion to LAUSD’s coffers.

Another source of funds is from “right sizing” the District’s bloated bureaucracy that has increased by 20% despite a 33% drop in the student body.  The Independent Financial Review Panel’s chief recommendation was that staff be cut to adjust to declining enrollment:

“The district’s loss of 100,000 students would indicate that the district staff would need to be reduced by about 10,000 staff, including administrators, classified and certificated personnel, for a savings of about $500 million per year.”

LAUSD can also generate cash from the sale or lease of surplus or underutilized facilities that have resulted because of the one-third drop in students.  This will create additional savings because the District will not have to maintain these buildings and facilities.

There are also significant savings by reforming the very generous health care benefits for employees, retirees, and their dependents, the annual cost of which exceeds over $1 billion, or 15% of the District’s budget.  These lifetime benefits include no premiums for the employee and dependents and no deductibles, unlike most policies in the public and private sector.  Any reform would also help to reduce the $15 billion liability of the LAUSD’s OPEB (Other Postretirement Employee Benefit) plan that funds post-retirement medical benefits.

With increased contributions from the State, the “right sizing” of the District’s bloated bureaucracy, the sale or lease of surplus properties, and the reform of its generous health care plans, LA Unified does not need our hard earned cash.