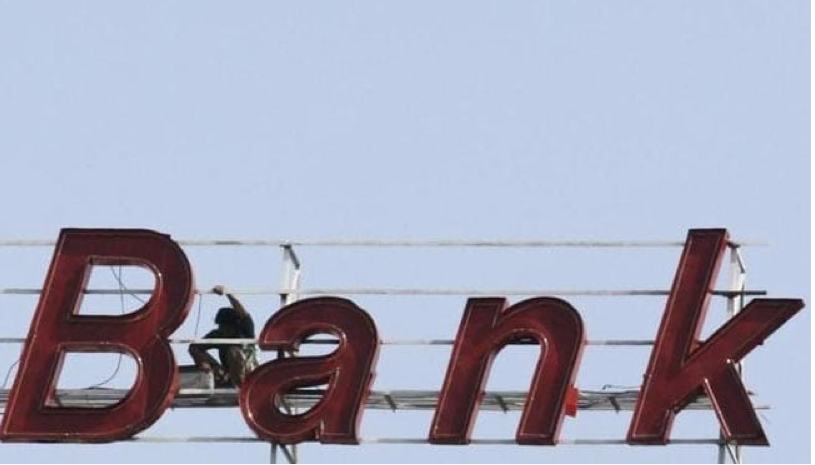 Over the next two months, we will be experiencing a full court press by the well-financed proponents of Charter Amendment B, the pet project of City Council President Herb Wesson, promising billions in savings and benefits to the City.

But these pie-in-the-sky claims have not been documented, substantiated, or made available to the public because the City does not have a business plan for the proposed City owned Bank of Los Angeles.

Rather, the fiscally irresponsible politicians who occupy City Hall want us to give them a blank check to form a bank that will eventually require a cash investment of $1 billion from the City to capitalize the bank, to establish the required loan loss reserves, and to pay for the new bank’s “exorbitant” start-up costs.

Again, there is no plan to raise the $1 billion in capital, especially since the City’s two underfunded pension plans would be prohibited from making such a risky, related party investment, contrary to comments made by several Councilmen.

The proponents claim that the City paid $170 million in banking fees last year, implying that the Bank of Los Angeles will eventually save the City tens of millions.  But this will require the Bank to develop and manage sophisticated data processing systems, a highly unlikely prospect given the City’s poor record of developing and operating management information systems.

For example, we certainly experienced the pain associated with the disastrous rollout of the DWP billing system.

Furthermore, it is unlikely that the Bank of Los Angeles will be as efficient as Bank of America or JP Morgan who have some of the most sophisticated, secure systems in the world staffed by experienced personnel and programmers.

The proponents claim that the “big banks receive billions in City deposits virtually interest free.” But according to reports from the Office of Finance, banks deposits are only about 1% of the City’s $9 billion investment portfolio.

The supporters of the Bank of Los Angeles anticipate that the bank will invest in City debt, resulting in huge savings for the City.  While the savings are probably overstated given the need for the proposed Bank of Los Angeles to charge high interest rates to cover its anticipated City mandated payroll and overhead, the bulk of the savings will go to the proprietary departments or the capital-intensive Bank, not to the City’s treasury.

There is also the risk that the proposed Bank will be financing its investment in long term bonds with short term deposits, a recipe for disaster if interest rates should happen to increase.  In that case, the Bank, its capital, and its deposits would be exposed to significant losses.

The Mayor and the City Council will tell us that the proposed Bank of Los Angeles is the answer to our prayers, overlooking the risks of bad loans and investments and swings in interest rates. Maybe that is why they have not developed a plan, unlike the Bay Area governments who are considering a public bank.

It is no wonder that the City Legislative Analyst recommended against establishing the Bank of Los Angeles.

The same City Hall politicians that gave us unbalanced budgets, a Structural Deficit of $1 billion a year, unfunded pension liabilities of $15 billion, and lunar cratered streets want us to give them a blank check that will allow them to raid the cash reserves of the City and its proprietary and special revenue departments.

We would be crazy to give a blank check for a City owned bank that would be controlled by the Mayor, the City Council, and their cronies.

Vote NO on Charter Amendment B.