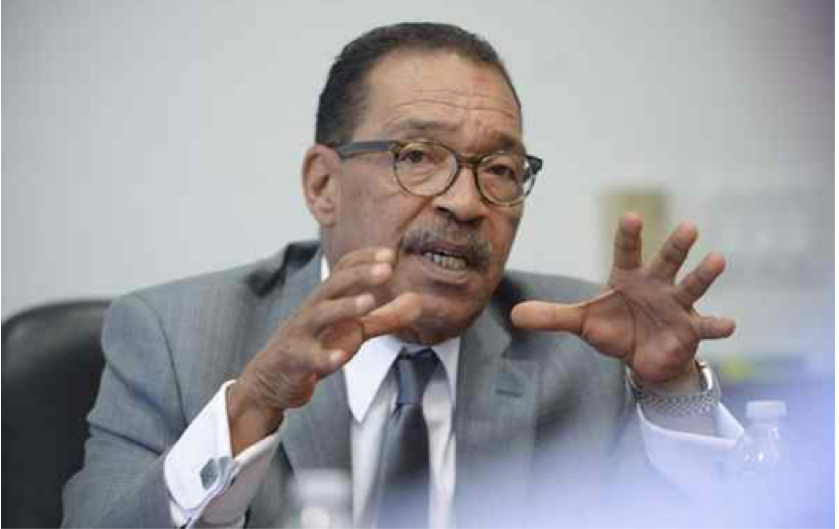 The proponents of the November ballot measure that would allow the City of Los Angeles to establish a bank tell us that it would be an independent entity, free of political interference, because it would be “managed by a civilian commission made up of Los Angeles residents from every council district.”

But this claim is nothing but campaign rhetoric and empty promises as the Bank of Los Angeles will be controlled by Mayor Eric Garcetti and the Herb Wesson led City Council, the same fiscally irresponsible crew that is responsible for the City’s budget deficit, its $15 billion unfunded pension liability, our lunar cratered streets, and the Structural Deficit that is in the range of $1 billion a year.

The civilian commission will be appointed by the Mayor, subject to the approval of the City Council.

This in and of itself is a political decision as the Mayor will only appoint people that are acceptable to the political establishment, will be responsive his political priorities, and will not make waves or cause any controversies.

The Board of Commissioners of our Department of Water and Power is an example the City’s idea of an independent oversight body.  None of the commissioners has any relevant experience that helps them manage a $5 billion a year, engineering intensive enterprise with 10,000 employees serving four million Angelenos and thousands of businesses and other organizations.  At the request of the City Hall, the Commissioners have routinely approved projects that do not benefit Ratepayers, including above market leases of City property (one commissioner objected), contributions to floundering museums run by the City, or uneconomic stormwater projects for Silver Lake that are the responsibility of the Bureau of Sanitation.  And then we have their approval of our ever-increasing rates and the illegal transfer of $242 million from the Power System to City Hall at the same time we are experiencing blackouts. 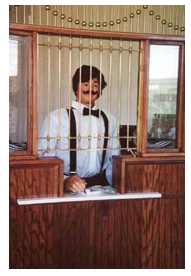 The Bank of Los Angeles, once established and properly capitalized by the City’s sizeable investment in the Bank’s equity, will be the depository for billions of dollars of City money that is currently housed in separate departmental accounts.  These include the working capital and reserve funds for DWP, the Port, LAX, Sanitation, and the City’s two pension plans as well as the City’s rainy-day funds.  But these funds can only be spent based on the controlling ordinances.  But once they are on deposit, the controlling ordinances are no longer apply.

There are many credit worthy projects.  These would include those that are currently financed by tax exempt bonds sold to mutual funds, individual investors, and large institutions, such as affordable housing, roads and public transit, and even projects for the Department of Water and Power.

But the concern is that the deposits are now a very tempting new source of funds for the pet projects of the Mayor, the Councilmembers, and their cronies.  And they can be very persuasive in selling their pet projects, often resorting to threats and other unseemly tactics, even if the loan is not credit worthy.  Under these circumstances, the loans will be more like grants and will eventually be classified as write-offs.

Given the leverage of the Bank of Los Angeles, it takes only a few bad loans to cause the Bank to lose money and eat through its reserves and capital, putting the City’s uninsured deposits at risk.

Do you believe the Mayor will appoint experienced people to the civilian commission that understand the banking business?  And do you think that the “independent” civilian commissioners will have the guts to say no to the people that appointed them?  Dream on.