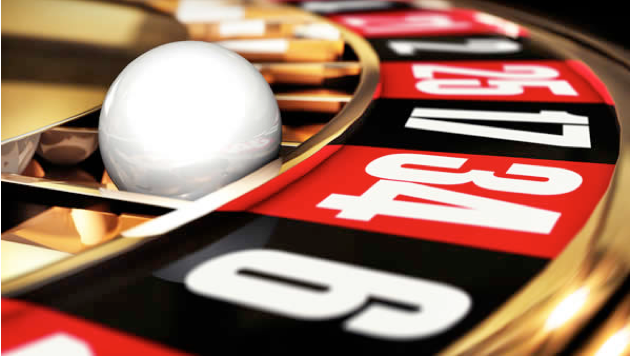 LA WATCHDOG--On Tuesday, the Board of Water and Power Commissioners approved a five year, 21% increase in our power rates that were appropriately deemed “just and reasonable” by the Ratepayers Advocate.  This represents a bump of 4% a year, considerably lower than the 8% that was tossed around a year ago.

But there was no discussion about how DWP Ratepayers would be hit with $150 million in new taxes as a result of the $770 million increase in revenues over the next five years.  Overall, the City’s haul from the Ratepayers is projected to increase to over $800 million, up from the current level of around $650 million.

There are two taxes on power system revenues, the City Utility Tax and the 8% Transfer Fee.

The City Utility Tax is equal to 10% of residential revenues and 12½% of commercial revenues with a blended rate of about 11½%.  Based on projected revenues of $4.22 billion for the fiscal year ending June 30, 2020, this tax will generate around $485 million for our friends that occupy City Hall.

The 8% Transfer Fee is equal to 8% of the prior year’s revenue and according to DWP’s projections, it is scheduled to increase to $327 million in 2020, up from $266 million last year.

But this fee is the subject of a class action lawsuit (Eck v. City of Los Angeles) that alleges that this “fee” is a violation of Proposition 26 (The Supermajority Vote to Pass New Taxes and Fees Act), a ballot measure that was passed by voters of California in November of 2010 that prohibits the collection of “disguised taxes” in the form of fees or rates.

This issue was addressed in public comment at the Tuesday Board meeting by Walter McNeill, a Redding based attorney who successfully sued the City of Redding and its municipally owned utility in a similar case.  But that was the end of the discussion because the City (and not the Department of Water and Power) is opposing the class action lawsuit.

But unlike the class action lawsuit involving the Telephone Users Tax (Ardon v. City of Los Angeles) where the City hoodwinked Superior Court Judge Amy Hogue and escaped a billion dollar liability owed to Angelenos for an estimated $25 million plus a very generous $18 million in legal fees, this litigation is higher profile and more clear cut as it concerns easily identifiable payments from DWP to the City and does not directly involve DWP’s 1.4 million Ratepayers.

If the City were to lose this case, and there is a high likelihood that it will, the revenue stream from the 8% Transfer Tax would come to a screeching halt, blowing an even larger hole in the City’s already unbalanced budget.  Over the next four years, the City’s cumulative deficit will exceed $400 million as a result of the new labor contract with its 20,000 civilian workers.

The City would also be liable for over $1.5 billion for past transfers.  This would cost the City $150 million a year to service the Judgement Obligation Bond that would be floated to pay this liability.

Rather than play Russian Roulette with the City’s finances, where there are at least four bullets in the six shooter, the City needs to reach a negotiated settlement with the plaintiffs, the Ratepayers, and the City’s voters that requires the City to reimburse DWP and its Ratepayers, that places a new tax on the ballot to help the City balance its budget and repair its infrastructure, that truly reforms the governance of the DWP, and that requires the City to Live Within its Means.

Otherwise, the City, true to form, will continue to “kick the can down the road” until the spaghetti and meatballs really hit the fan.

(Note: On Friday, Councilmember Felipe Fuentes will introduce a motion to the City Council that will have recommendations on how to reform the governance of our Department of Water and Power.  But any reform must include significant input and buy in from the Ratepayers who do not trust the Herb Wesson led City Council and Mayor Eric Garcetti who view Ratepayers as their dedicated ATM.  See “DWP Reform: Set for Yet Another Burial.”)

(Jack Humphreville writes LA Watchdog for CityWatch. He is the President of the DWP Advocacy Committee and a member of the Greater Wilshire Neighborhood Council.  Humphreville is the publisher of the Recycler Classifieds -- www.recycler.com. He can be reached at:  [email protected])