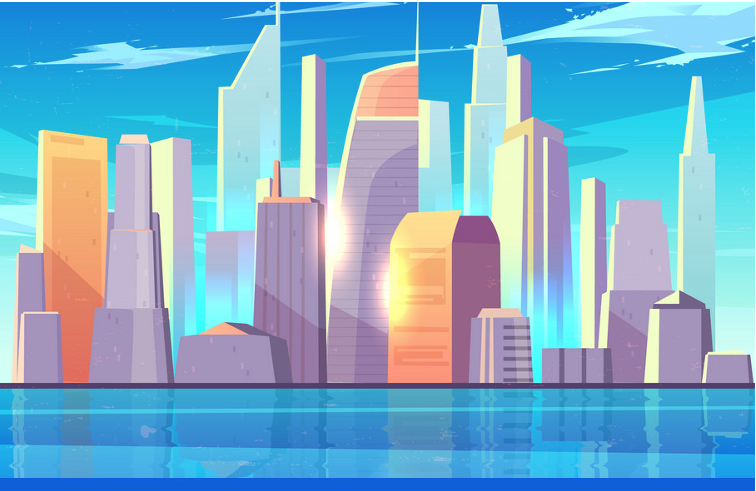 LOS ANGELES-The Ethics Commission may have lost its edge.

The new chair was plagued with allergies and Andrea Ordin, the éminence grise of sleepy former county counsels who have gone on to collect fees for losing cases, was off her game. And they've installed a new timer, presumably from TASER, that sounds like 50,000 volts to alert you that your time has expired.

Ordin should probably call it quits over there, as she's done enough time. I wanted to remind her about Greig Smith's preposterous motion to cough up hundreds of thousands of dollars to pay the City's favorite law firm, Meyer's Nave Riback and Silver to bang their collective heads against the wall in the Rocketdyne case out at The Santa Susana Field Laboratory.

It's not that fighting to clean up the environment is bad. It's just getting the taxpayers to pay for bad legal cases for political reasons is unconscionable. (Hi, Mitch!)

To refresh, Greig Smith had been lobbying for Waste Management, who wouldn't mind a contract to haul all of that toxicity, before he returned to City Hall in a role similar to the one Harvey Keitel played in “Pulp Fiction” -- the cleaner, brought in to fix the mess for Staffer B and Englander. . .

City Hall: Round One TKO

I first spotted the item during a roaring battle with the council leadership and the city clerk about an ultimately failed effort to distribute various items that would normally come before the entire city council to sneaky little committees. In committees, deft operators like Paul Koretz, Mike Bonin, and Mitch O'Farrell could accomplish magnificent things without detection.

The applicant for this particular street vacation gave his spiel to get the property and had an attorney who also spoke up. They'd wanted the small strip of city land between his two properties and from testimony it was clear they'd been given a significant multi-year runaround by Huizar.

A virtual fusillade of vacations, many from CD14, had shown up suddenly just after the fundraising window for the CD14 race opened up, alerting watchdogs. Huizar's staffer read a prepared invitation about "working with the council member's office."

Then, and I am sure it was not the first time that we'd heard O'Farrell lovingly refer to the jefe of the criminal scheme as "our colleague," but it was definitely the first time I wrote it down, called the LA Times and the FBI.

O'Farrell: Thank you so much. So, what I am going to recommend is that we um. . .that we go ahead and. . .um, disapprove of this street vacation per our colleague's request. . . (HUIZAR) but encourage the dialogue. . . I mean Ms. Ramos is here, you are here. . .and. . .um, it sounds like the dialogue needs to continue and perhaps clarify any sort of misunderstandings that may exist, and you know, make your case to "our colleague." (HUIZAR) Um. . .and I think that is the action that I would recommend. Thank you so much, but I encourage you to caucus right now with staff from Mr. Huizar's office and continue to see if you can get to the bottom of the issue. Thank you, thank you so much. Ok, that will be the order.

During the Civic Memory Workgroup presentation that led to last week's bloviation, the speaker from the Getty Foundation proudly stated the foundation's support and willingness to extend the impact while drawing on community based knowledge, but more importantly by covering the considerable cost of printing and website. Thank you, Getty.

Nobody adores printing up expensive books paid for by generous community partners more than Mitch O'Farrell, CD13, and the Mayor. And nobody loves blocking those actual costs more than Ron Galperin of the Controller's Office and the Mayor.

Many Angelenos think of O'Farrell as the pointy tip of the city's spear against encampment living, but he's really much more than that. He's a prodigious publisher! And former gymnast.

Celebrating marginalized voices through the power of design is a great idea.

Mark Ridley-Thomas and his colleagues over at the Board of Supervisors had a similar program to marginalize voices through design. The county board spent nearly $1.3 million in June 2019 to dismantle the interface where the people actually address the board.

They reconfigured it without the proverbial seat at the table, that had allowed members of the public to speak in such a way that eye contact could be made with the leaders, and occasionally an admonishment could be delivered about a supervisor talking on the phone, or to a deputy during the public's speaking time.

This was way back when there was still speaking time.

Subsequent, to the self-serving renovation led by Sheila Kuehl who despises the public, the majestic Kenn Hahn Hall Auditorium now offers a trio of podiums nowhere near the supervisors, who have unnecessarily extended a wall between them and the people.

Many people feel bad for Janice Hahn, her memories of that wonderful time in her childhood (her Father was Supervisor Kenn Hahn) when the Sheriff was really very brutal and scary, like I'm talking about behavior by sworn officials that would result in Nuremberg-like trials if not for the top-notch work of County Counsel. . .and a young Sheila Kuehl.

It is wonderful to bring past into dialogue about our present with a light and subtle but also firm touch.

Gail Kannard from the Cultural Heritage Commission, who also serves on the Civic Memory Workgroup had it right, "Tell everybody's story. It's not about only the historical record, but how we value each other. . .All of us who have been "othered". . .we are traumatized. . .and re-traumatized but also resilient."

We do need wayfinding with very nice fonts and maps, and yes, preferably from someone who does graphics for the NYTimes.

As discussed with the LA Times. . . "Some people in Studio City are chasing Beverly Hills, and some people are running from it."

Tina Choi who works for Englander Knabe & Allen but also Tina Choi Associates deserves lots of recognition for all of her work fixing it so that Sportsmen's Lodge LLC and Midwood Partners. . .will not have to widen Ventura Boulevard after all.

Expensive condition. . .vanished. . .poof! (Note: This is not an advertisement. I don't know her.)

Seleta Reynolds of DOT should, however,  at least urge her very capable team led by City Attorney and parking restrictionist, Michael Nagle, to comply already with the CPRA, so Angelenos can figure out what happened to the condition and bounce back!

In a recent article, I inadvertently referred to the Suez Canal. I was attempting to refer to the Panama Canal in correspondence between, John Amato (then, VP Harvard-Westlake) and Karo Torossian (Director of Planning and Land Use for Paul Krekorian), and Edgar Khalatian (a Mayer Brown lobbyist).

Here is Amato's email grooming Torossian who later requested to take a dip in the magnificent pool: "I hope everything is OK with you. The storm drain issue is slowly being worked out and we are trying to follow the directions of the department as carefully as possible. The pool is on the ship transiting the Atlantic and will be in LA by the end of the month after having passed through the Panama Canal--all very exciting!"

(Eric Preven is a longtime community activist and is a contributor to CityWatch.) Edited for CityWatch by Linda Abrams.