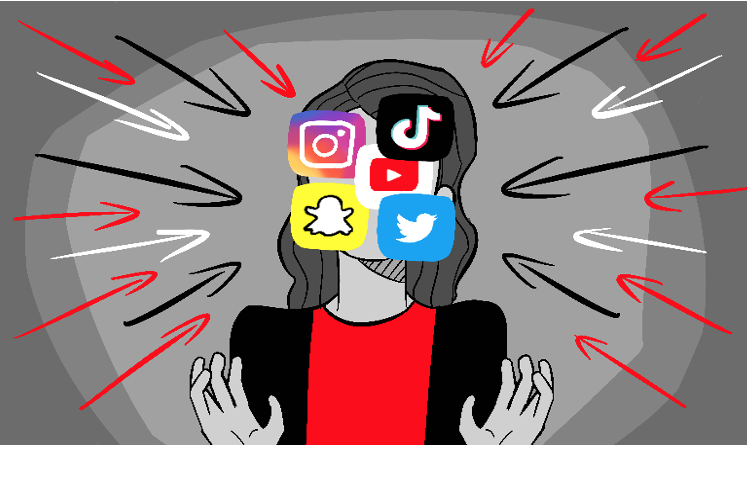 @THE GUSS REPORT-William Stoughton was a son-of-a-bitch, albeit an accomplished one if context and the era in which he lived can be considered.

A Harvard grad, he spent the last years of the 17th century as Acting Governor of what eventually became the Commonwealth of Massachusetts. But history remembers him mainly as the notorious Chief Justice and prosecutor of the Salem Witch Trials. He made cruel and deadly decisions like ordering juries that came back with not guilty verdicts to go back and reconsider the case until they switched to guilty. He also called for the execution of "witches" who were supposed to be exempt from it due to pregnancy.

But in 2021, at the Cambridge, Massachusetts, street address of 1824-1838 Cambridge Street, there is a freshman dorm named for him at his alma mater. Even a quiet town in southeastern Massachusetts bears his name. Since the modern concept of cancel culture doesn't have a time limit for evil deeds, should Harvard, the Bay State and all good people and things within it be canceled until his name is scrubbed from all things everywhere? Should future Major League Baseball all-star games, like the one which was scheduled to be played in Atlanta until last week, also be banned from Fenway Park until the campus building and town are re-named, and reparations paid to the descendants of his witch trial victims?

Given modern-day circumstances, it isn't as crazy a question as we would have thought a year or two ago.

Well, then what about Jell-O? In the supposedly more enlightened era of the late 1950s, its owner, General Foods (and Madison Avenue), aired at least one blatantly racist commercial depicting an animated drawing of a "small Chinese-type baby" crying and struggling to eat his Jell-O with chopsticks. It isn't until his mother brings him "great western invention," a spoon, that his dilemma is solved, while the announcer reminds viewers in a cringeworthy stab at an Asian accent that "Jell-O come in all ten flavors."

Sixty years later, the dessert once reserved for the wealthy remains ubiquitous. And for what it's worth, the commercial is also factually wrong; spoons have been around for thousands of years.

If Stoughton and Jell-O — which is made from grotesque animal collagen like the skin, tendons, ligaments, and bones of cows and pigs — and its current owner, Kraft/General Foods, get a free pass on their racist past, why is there no path to redemption for someone like journalist Alexi McCammond?

Recently, the 27-year-old scribe had her meteorically rising career in the publishing world snuffed out when racist and homophobic tweets that she sent out as a teenager in the dawn of the social media era resurfaced. When those offending tweets were originally discovered in 2019, she took ownership and apologized.

But in fairness, journalist Diana Tsui wrote, "Let's talk about Conde Nast HR and this questionable hire for Teen Vogue EIC." Tsui goes on to point out that McCammond "had a series of racist tweets in 2011. Maybe we can give her some benefit of the doubt as these were done when she was still a student. But her 'apology,' which was only after people caught them in 2019, referred to them as deeply insensitive. . .They are not insensitive, they are racist."

Tsui makes a fair point that may be unassailable given the immense influence given to any editor-in-chief at a Condé Nast publication.

It has already been a rough year for McCammond. Her boyfriend T.J. Ducklo was the first high profile staffer fired by the Biden Administration after he threatened and used derogatory and abusive language to Politico's Tara Palmeri for working on a story about his romantic relationship with McCammond, who at the time was a reporter for Axios covering the Biden campaign; a serious conflict of interest.

Still, the queasy and pressing issue is why a murderous tyrant like William Stoughton, or boxes of collagen powder on virtually every supermarket shelf in the world, escape grievous consequences for past bad deeds (and in fact are still celebrated), but not others who admit their mistakes and apologize, even if ham-handedly? Will the future hold accountable Harvard kids assigned to live in Stoughton Hall, and who perhaps ate Jell-O in its rooms but didn't speak up and demand change?

If you think that's a bridge too far, then how did we get to where we are today?

(Daniel Guss, MBA, was runner-up for the 2020 Los Angeles Press Club journalism award for Best Online Political Commentary and has contributed to CityWatch, KFI AM-640, iHeartMedia, 790-KABC, Cumulus Media, Huffington Post, Los Angeles Daily News, Los Angeles Magazine, Movieline Magazine, Emmy Magazine, Los Angeles Business Journal, Pasadena Star-News, Los Angeles Downtown News, and the Los Angeles Times in its Sports, Opinion and Entertainment sections and Sunday Magazine, among other publishers. His opinions are his own and do not necessarily reflect the views of CityWatch. You can follow him on Twitter @TheGussReport.) Illustration by Audrey Palaganas. Prepped for CityWatch by Linda Abrams.