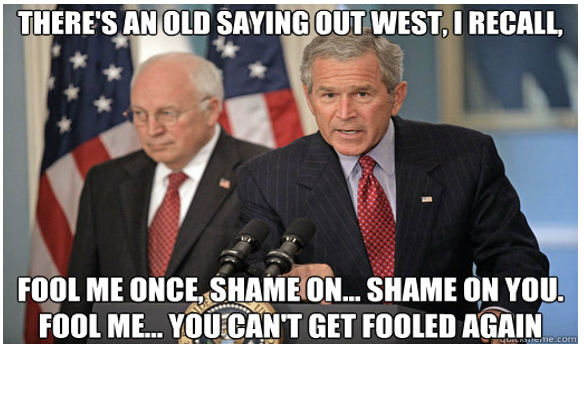 PLANNING WATCH-According to former President George W. Bush, if you are fooled once, you can’t be fooled again.

Apparently, the ranks of those who can’t be fooled again is growing because I am frequently asked why the mainstream media, along with most elected officials and lobbying groups, cannot accurately understand the housing crisis unfolding right in front of them. Why don’t they report that the construction of expensive housing – facilitated by a generous zoning code, lax code enforcement, and State and municipal imposed up-zoning -- has failed to produce affordable housing and increase transit ridership?

What is going on: This is my answer to those who wonder why mainstream media coverage of homelessness is so deficient. The mainstream media are not neutral. They reflect elite discourse, and editors and reporters who want a successful career quickly learn how to slant their housing and city planning stories.

This is why I also periodically devote a Planning Watch column to debunking LA Times editorials and news stories. California’s paper-of-record is deeply committed to “growth,” which it defines as endless waves of speculative real estate projects. Their goal is to keep the current real estate bubble afloat as long as possible.

The corporate media, along with most pols, academics, and lobbying groups, have imbibed the powerful neo-liberal brew of the Reagan Administration: the housing crisis results from inadequate supply, and the solution is, therefore, the deregulation (of zoning laws) to increase the supply of homes. This is why the supply-siders, often reinvented as fauxgressives, contend that up-zoning residential property will produces a glut of low-priced housing for those priced out of private housing markets. The demand-side approach, of giving people a raise so they can afford a roof over their head, never crosses their mind.

But the fauxgressives’ long promised low-priced housing has never appeared, and the corporate media repeatedly ignore this obvious fact. Yet, when their reporters walk out their front doors, they see For Rent signs on most apartment buildings, record numbers of vacancies in new luxury and older middle-income apartment buildings, and homeless people living in cars and the streets.

This is why it is not hard to debunk their blinkered reporting, but it requires careful documentation and attention to political obstacles:

How to spread the message that building expensive market housing does not help the homeless.

We cannot depend on the corporate media. They are too integral to the Urban Growth Machine, the consortium of developers, elected officials, corporate media, construction unions, and academics who support the up-zoning of private parcels to foster self-serving “growth.”

The best substitute is the alternative media, such as 48 Hills in the Bay Area and CityWatchLA in Los Angeles. There are also other independent publications that Angelinos can follow on-line, especially the Larchmont Buzz, Chronicle, and Ledger, as well as KNOCK-LA and Capital and Main. Other options are social media, such as YouTube, podcasts, websites, Facebook, Twitter, and e-mail lists. There are also excellent articles on the housing crisis in The Nation magazine, such as its January 2021 report, How America Chose Homelessness.

As for the message, preserving local control should definitely be avoided because of its historical baggage. The Confederacy used the same argument to justify slavery, calling it states’ rights. A century later the neo-Confederates formed White Citizen Councils to maintain local control in order to prevent the desegregation of housing, schools, and public accommodations.

Instead, the most important media message is that State and local up-zoning laws are developer giveaways. Up-zoning is fatally flawed. It increases land values and real estate profits, without providing verifiable low-priced housing and increased transit ridership.  When rolled out, it makes the housing and transit crises worse. 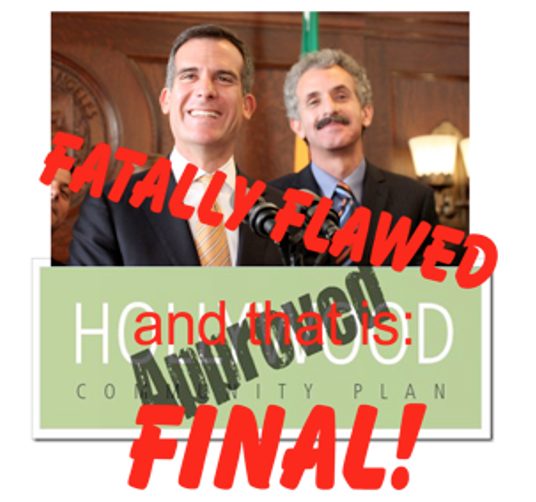 Where to get deeper insights on the mainstream media’s lame reporting on real estate speculation.  Urban Fortunes, by John Logan and former UCSB sociologist Harvey Molotch, dissects the Urban Growth Machine. For them, speculative real estate investment is the essence of “growth,” the golden cow of boosterism. The Urban Growth Machine originally championed urban renewal programs to gain control of older real estate, while it now relies on up-zoning to achieve the same goal.

Samuel Stein’s Capital City: Gentrification and the Real Estate State is a remarkable book by a young scholar. He explains how zoning controls the value of land, and how up-zoning results in increased property values and accelerates gentrification.

Until we have a silver bullet to produce decent new coverage of the housing crisis, and the zoning and planning schemes that are at play, we have to grow our own media to the point that it can compete with the corporate bamboozlers.