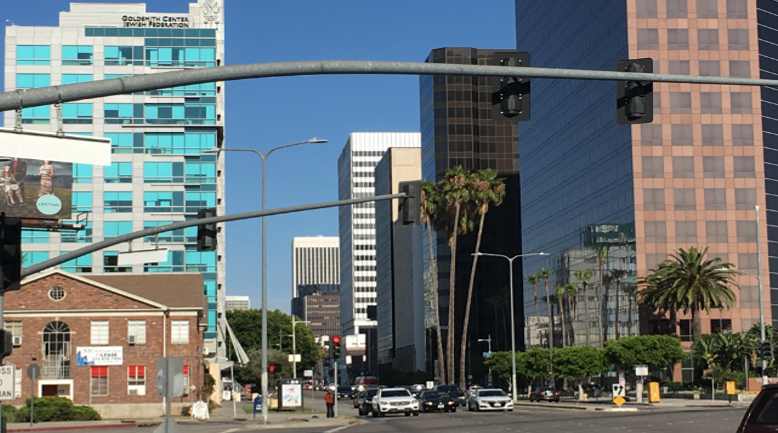 Instead, it will fold this controversial developer give-away scheme into the forthcoming Update of the Wilshire Community Plan. That Update is scheduled to begin in 2022, which marks 20 years since the Wilshire Plan’s previous update and nine years since METRO first paid Los Angeles $4,480,000 to prepare the Purple Line and several other Transit Neighborhood Plans.

This is exactly what community representatives repeatedly requested from the two Council Offices representing the Miracle Mile area. In these meetings, plus on the pages of CityWatch, local residents raised serious objections to the Purple Line Transit Neighborhood Plan. In part they pointed out that:

Why? Because the TNP’s unstated purpose was to make it easier for real estate investors to flip their properties or build expensive, car-oriented apartments near new subway stations and on LaBrea Avenue, Fairfax Avenue, and San Vicente Boulevard. Even though local transportation upgrades were clearly part of the original 2013 METRO grant, streetscape, pedestrian improvements, and bicycle infrastructure were never included in City Planning’s TNP proposal or in METRO’s $3 billion (and still growing) budget for this section of the Purple Line subway extension. 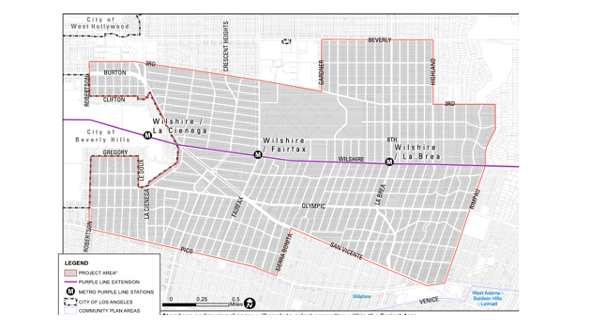 As enthusiastic as local residents are that City Hall finally abandoned a detested zoning proposal, they need to remember that no victories are permanent. Furthermore, they don’t yet know why City Planning threw in the towel on the Purple Line TNP. Was it a fear of lawsuits? Council offices trying to placate angry constituents? Competing projects? So far, City Hall’s about face remains a mystery.

Nevertheless, one thing  is certain. If City Planning actually starts the Wilshire Community Plan Update in 2022, they will be three years behind schedule. The public should, therefore, expect the same rushed approach that Planning has rolled out for ongoing Community Plan updates in the Southwest Valley, Southeast Valley, and West LA.

Assembling basic information is necessary for a valid Community Plan Update. To be sure that the jettisoned TNP does not reappear with a new name, local Wilshire area communities must carefully birddog the forthcoming Update process. To protect their communities, they must insist that the following data guide the Update’s goals, policies, and implementation and monitoring programs.

Without these precautions, the Update could become an unplanned mess of new, expensive apartments that make the transit and housing crises worse.

(Dick Platkin is a former Los Angeles city planner who reports on local planning issues for CityWatch.  He serves on the board of United Neighborhoods for Los Angeles (UN4LA) and co-chairs the new Greater Fairfax Residents Association. Previous Planning Watch columns are available at the CityWatchLA archives. Please send comments and corrections to [email protected].) Prepped for CityWatch by Linda Abrams.