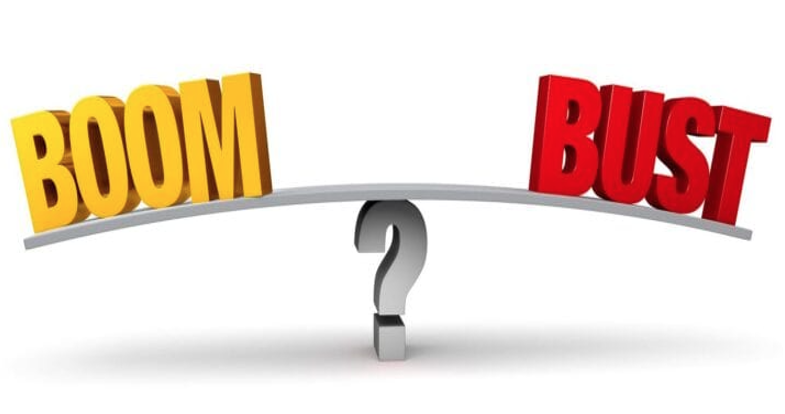 It only took a week for hard evidence to appear that confirms this analysis. It is tucked away in the Notice of Preparation (NOP) and supportive Initial Study for the Housing Element’s Environmental Impact Review (EIR). While few people have the time to examine these documents, they reveal that that City Hall’s commitment to ending homelessness is only a convenient cover story. They buttress City Hall’s conviction that Los Angeles can grow its way out of overlapping crises by feeding the real estate sector’s appetite (for higher profits).

These are the giveaways that the forthcoming Housing Element has little to do with homelessness, its underlying causes, and its likely solutions. Instead, it is a barely camouflaged effort to glad hand real estate investors and developers, oblivious to up-zoning’s collateral damage, an increase in homelessness.

This is how the reverse engineering, assuring that the updated Housing Element reaches its pre-determined conclusion: LA needs to increase the residential density of its neighborhoods to end homelessness. As for the prohibitive rents of these new auto-centric apartments and the lack of supportive infrastructure, such details are swept aside so the ends will justify the means.

Dumbfound with backwards sequencing. The purpose of an EIR is to provide decision makers, in this case the City Planning Commission and the City Council, detailed information on a project’s environmental impacts. But the draft 2021-29 Housing Element does not yet exist. There is no project for the Environmental Impact Report to assess, meaning the EIR is, to say the least, premature. It should obviously be put on hold until there is a draft to analyze.

Confuse by mixing apples and oranges. For inexplicable reasons, the Draft Environmental Impact Report will not only assess a nonexistent Housing Element, but also a nonexistent updated Safety Element. Granted, the current 25-year-old Safety Element, like most of the General Plan, is out-of-date and needs a thorough updating. When it comes to new information about earthquakes, sea level rise, floods, tsunamis, landslides, heat storms, wildfires, and droughts, we know much more than we did in the mid-1990s. Since then, FEMA has also determined that Los Angeles County is the most dangerous spot in the entire United States. This is reason enough for City Hall to take these safety concerns seriously, not sweep them under the carpet of an updated Housing Element.

Bury existing City data that leads to the “wrong” conclusion. The City of Los Angeles has not calculated its remaining zoning capacity since the mid-1990s, when the City Council adopted the General Plan Framework Element and certified its Final Environmental Impact Report. The Framework’s Chapter Two, Growth and Capacity, found that Los Angeles had enough commercially zoned parcels for all growth scenarios well into 21st century, including their use as by-right apartments. It also reported that LA’s existing zoning could allow 241,000 new single-family homes and 743,000 new apartments, far more than the Initial Study's unverified claims.

To update this 1996 data, Los Angeles has subsequently grown by about 400,000 people, which eliminated some zoning capacity. During the same period, however, City Hall approved two Density Bonus ordinances. They increase the zoning build out potential of all commercial parcels, plus many apartment and manufacturing zones, by an additional 50-80 percent. In addition, single-family homes can now legally add two Accessory Dwelling Units, which further increases LA’s zoning capacity far above its 1996 levels.

Exclude contradictory housing studies. The Housing Element’s Initial Study is a call for widespread up-zoning/increased density, even though many recent studies totally dispute this conclusion. Nevertheless, these are the up-zoning ordinances that the forthcoming Housing Element will pitch:

“Rezoning Program  . . . Based on the estimated capacity of 408,412 units that is previously assumed, and the total target capacity of 501,642 units, it is conservatively estimated that the Housing Element will need to include a program to rezone for the creation of 93,230 additional units of capacity.

“The Rezoning Program, which would need to be completed by 2024, will likely be accomplished through updates to the City’s Community Plans (Land Use Element), an update to the City’s Density Bonus program, targeted zone changes, updates to specific plans and overlays, or other zoning ordinances . . .”

This approach is spurious for four reasons. If implemented, it will make the housing crisis worse, not better.  Since knowledge is power, this information should be folded into any future political action campaigns. 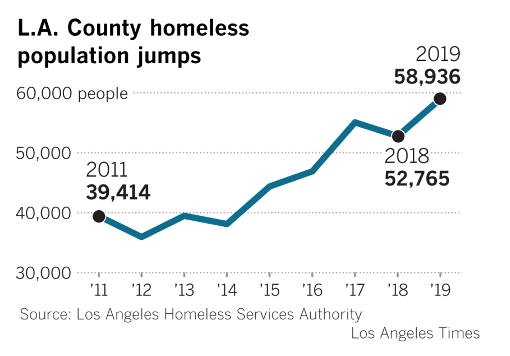 This is what happens when the planning process is reverse engineered to benefit real estate investors. The up-zoning schemes promoted through the Housing Element will increase the number of homeless people, an outcome that reveals the social consequences of hijacking the form, but not the substance, of the official planning process.

(Dick Platkin is a former Los Angeles city planner who reports on local planning issues for CityWatchLA. He serves on the board of United Neighborhoods for Los Angeles (UN4LA) and is co-chair of the new Greater Fairfax Residents Association. Previous Planning Watch columns are available at the CityWatchLA archives. Please send comments and corrections to [email protected].) Prepped for CityWatch by Linda Abrams.