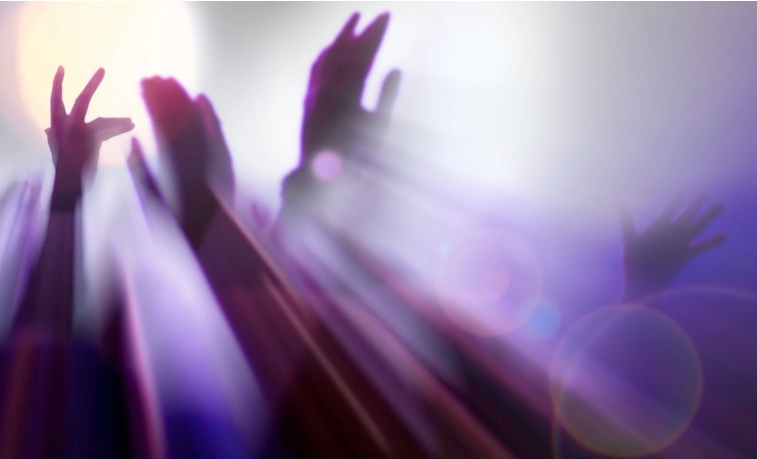 PANDEMIC PARTY HOUSES-The list of problems our city government has left to fester is long and troubling, and party houses operating in short-term rentals sat far from the top of that list.

Now a New Year’s Eve shooting has moved the issue up a few spots, at least in the quiet Beverly Grove neighborhood. Think of it as Number 3 with a bullet.

Like their counterparts across LA, homeowners and residents in Beverly Grove have begged the city to clamp down on short-term rentals and party houses. For more than a year, pleas to the Council office, the City Attorney, and the LAPD have met with sympathy, finger-pointing, and inaction.

Party houses may sound like a minor annoyance amid the horrors of COVID-19 -- that is, until you consider the super-spreader potential when crowds of buzzed and inebriated people kick up their heels in close spaces and then spill back out into the wider world.

If city officials are indifferent to the nuisance factor of unlicensed nightclubs sprouting up in quiet residential neighborhoods, you would think they might at least be moved to action by the prospect of viral outbreaks when our hospitals are already buckling under the weight of a pandemic. You would be wrong.

For that matter, if city officials are indifferent to the disruption factor of short-term rentals populating formerly stable residential neighborhoods, you would think they might be moved to action by the loss of available housing when our city is falling woefully short in all but the ultra-luxe category. You would be wrong again.

Since the city’s initial lockdown in March, complaints about short-term rentals and party houses have drawn the same handwringing and buck-passing as those that came before. A sample from the correspondence relative to the notorious party house where the shooting occurred last weekend:

Gregory Martayan, Director of Public Safety for CM Paul Koretz, wrote, “Councilmember Koretz …  has advocated for the closure and shut down of this property. He has been very clear about his position to both LAPD and the Office of the City Attorney … remaining action falls on the enforcement arms of the City of Los Angeles. This includes the Los Angeles Police Department and the Office of the City Attorney ... I have submitted to the Mayor’s office a note stating that this Office strongly believes there should be Water and Power shut-off ... the authorization only lies with the Mayor’s Office and is at their discretion.”

Mehrnoosh Zahiri Naderi, Deputy City Attorney, wrote, “As the prosecutor’s arm in these issues, we come into play when a criminal report is provided to us ... Generally speaking, violations of the short-term ordinance would have to come from Planning/LADBS … It appears that the biggest on-going issue with this location has been its use as a short-term rental … this is something that would have to come from Planning/Building and Safety.”

Is your head swimming yet? And this is just a tiny sample of the runaround that neighborhood activists get, week in and week out.

Councilmember Koretz and many of the public servants we hear from genuinely seem to care. But we are mired in a system so convoluted that no one owns the problem or has the authority and the will to solve it. We are stuck with a large, very costly government apparatus that does not address our basic needs.

It’s time to knock some heads together at City Hall.

As for the party house in Beverly Grove, KTLA ran a short piece on the New Year’s Eve shooting at 11 a.m. on Tuesday. LAPD investigators returned to the scene of the crime at 2 p.m. that afternoon.  No one knows what will come of it. If Beverly Grove finally gets some relief, other enterprising neighborhoods will undoubtedly want to stage shootouts, in their own desperate bid for attention.

(Shelley Wagers took a lead role in the campaign to amend and strengthen LA’s citywide mansionization ordinances. She is a contributor to CityWatch.) Prepped for CityWatch by Linda Abrams.