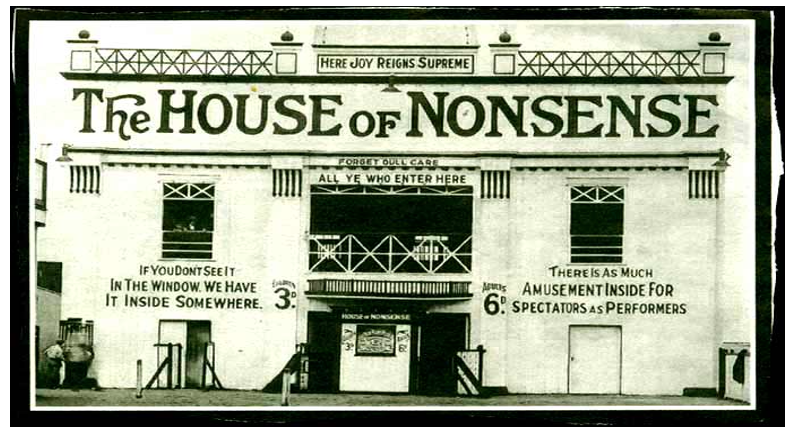 It contains an elaborate formula, disconnected from the legally required planning process, to up-zone all of Los Angeles, with most up-zoning directed at affluent neighborhoods. If adopted, it would lift the zoning code’s restrictions on density, height, mass, and open space throughout the entire city. I have previously dubbed this approach to city planning urban Reaganomics because its goal is to increase housing supply through deregulation. But, unlike Ronald Reagan, its advocates pawn themselves off as “progressives” so their developer-friendly proposals can gain political traction in liberal Los Angeles. For example, they invoke the name of Bernie Sanders, while totally rejecting his approach to the housing crisis: restore HUD public housing programs and raise wages. LA has enough low-information voters for this deception to fool some of the people some of the time.

It would be convenient to dismiss the Fair LA Plan as simple nonsense, but unfortunately it is sophisticated nonsense that requires systematic debunking. Furthermore, this gentrification program has widespread support at City Hall, even though its far-reaching up-zoning proposals make LA’s housing and transportation problems worse, not better. In fact, its hidden agenda allows real estate investors and developers to evade zoning and environmental laws so they can profitably flip properties and/or selectively target neighborhoods for gentrification.

The Fair LA Plan targets affluent neighborhoods for up-zoning because that is where the money is, where developers can maximize their profits by either selling suddenly more valuable up-zoned parcels or building new, pricey, auto-centric apartments. In practice, the proposal has nothing to do with its cover story of promoting affordable housing and transit ridership because developers only build car-oriented market housing. As City Hall’s own statistics reveal, developers rarely build Density Bonus low-priced housing. Furthermore, when they do, City Hall never physically inspects their pledged low-cost apartments to verify they exist and shelter certified low-income tenants.

There are at least six other flaws that reveal the Fair LA proposal to be an elaborate con-game:

Flaw # 1)  It ignores LA’s existing and untapped zoning, as fully documented in LA’s General Plan Framework’s EIR.  This available zoning allows Los Angeles to more than double its population, including in affluent Community Plan areas. This is because LA’s commercial corridors allow by-right apartments and are blessed with ample mass transit.  Plus, three municipal ordinances, SB 1818, TOC Guidelines, and Accessory Dwelling Units, allow this by-right development to increase its size, height, and density by another 25 to 35 percent.

Flaw # 2)  Its greatest fallacy, however, is that new units, whether built according to existing zoning laws or through up-zones, will be expensive.  They will not be low-priced houses to house the homeless, over-crowded, or rent-gouged. This is why developers want to build them in high-priced neighborhoods, and why the Fair LA Plan gives developers exactly what they want: more opportunities to take the money and run. While developers could build new, by-right apartments throughout LA, their profits would be lower in the poorer neighborhoods that the Fair LA plan avoids.  This is where low-income people live and where the cost of new in-fill housing would be lower, but profitability guides private investors -- and the Fair LA Plan -- to neighborhoods where housing costs (and profits) are higher. The crocodile tears about housing low-income tenants is just a marketing ploy.

Flaw # 3)  A closely related Fair LA Plan flaw is it claims about promoting transit ridership. In DTLA, Koreatown, Miracle Mile, Hollywood, and elsewhere, the construction of new Transit Oriented Development (TOD) apartments does not increase transit ridership.  In fact, the more TOD there is in a neighborhood, the more transit ridership declines. This is because TOD housing is expensive, and tenants who can afford the projects’ high rents, mostly drive cars or use ubers. They rarely take a bus or subway, unlike the low-income residents who they displace. 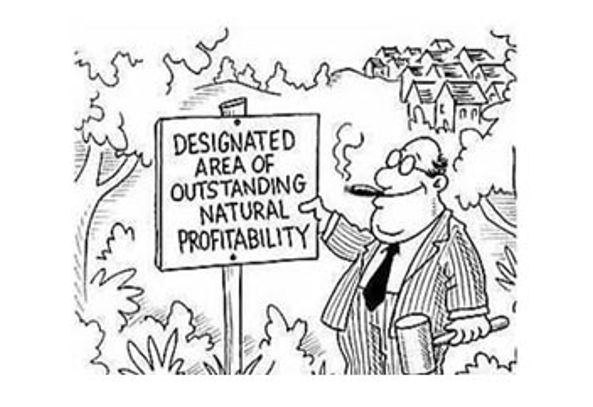 Flaw # 6)  By up-zoning older properties in mostly affluent neighborhoods, the Fair LA Plan bestows property owners with instant profits. Because up-zoning increases property values, it invariable leads to flipping or gentrifying development. Either way, up-zoning increase economic inequality. This, in turn, leads to more, not less, racial segregation, a by-product of economic inequality. In fact, if City Hall wanted to decrease economic and racial inequality in Los Angeles, it would target poor neighborhoods with up-zoning, allowing current owner-occupants to cash in their chips. Likewise, if City Hall wanted more inclusionary low-priced housing, it would widely down-zone and then inspect pledged low-priced units. This would force more developers to tap Density Bonuses to build larger buildings, and then City enforcement would guarantee that the pledged low-income housing existed and housed verified low-income tenants.

Even though this inventory of nonsense indicates that the Fair LA Plan will make property owners and developers richer at the expense of low-income tenants, its up-zoning has gained traction with elected and appointed officials. For example, Los Angeles City Council President Nury Martinez has proposed a ballot measure to accelerate the completion of LA’s 35 Community Plans. At first, I thought this was a farcical repeat of Measure S, the 2017 Neighborhood Integrity Initiative. But I was wrong. The Martinez motion would update the Community Plans so her City Council could quickly adopt attached up-zoning ordinances. In fact, the 17 Community Plans now being updated have or will have up-zoning ordinances appended to them.

In addition to City Hall pursuing the Fair Plan LA agenda, the LA Times has also hopped on board. the real causes: speculative real estate investment, growing poverty and economic inequality, the COVID-19 pandemic, and the elimination of Federal and CRA public housing programs.

Unfortunately, the deliberate deceptions I described above also include self-deception, especially among municipal officials. But this self-deception has a steep price. The more City Hall pursues Fair LA Plan-type upzoning, the more transit ridership will decline, the more the housing crisis will grow, and the more the LA’s infrastructure and public services will crumble.

(Dick Platkin is a former Los Angeles city planner who reports on local planning issues for CityWatch.  He serves on the board of United Neighborhoods for Los Angeles (UN4LA) and is co-chair of the new Greater Fairfax Residents Association. Previous Planning Watch columns are available at the CityWatchLA archives. Please send comments and corrections to rhplatkin@gmail.com.