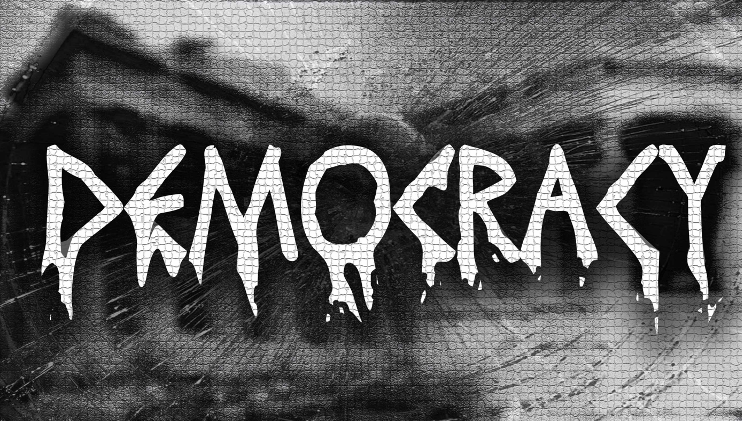 EASTSIDER-It is no longer unusual to see the fifteen fiefdoms called City Council Districts magically vote 15-0 on virtually everything.

Without, of course, violating public meetings act requirements. What is unusual, however, is to see them voting 15-0 to undermine the very Charter which created our Neighborhood Councils.

(e)       Rules and Regulations. As authorized by Section 20.36 of the Los Angeles Administrative Code, the Department of Neighborhood Empowerment and the Office of the City Clerk are authorized to promulgate rules and regulations and establish policies to implement and administer this section and elections hereunder, respectively

3) From a November 5 email from DONE’s Jackie Kim to the Lincoln Heights NC:

“The Department will be reviewing and amending your bylaws to ensure conformity with the Community Interest Stakeholder Ordinance & Uniform Age Ordinance per the City's Administrative Code section 20.36(c), which is included below.

There you have it. By a 15-0 vote of the City Council, and signed off by Mike Feuer’s Office, the Council and the City Attorney have decided that the language of the Charter means nothing, and that BONC and DONE can unilaterally impose any pile of you know what on the Neighborhood Councils.  Period.

The New Reporting Relationship of Raquel Beltran to BONC

At last weekend’s LANCC meeting, it was clear that the bottom-up nature of the Neighborhood Councils’ mandate has been turned on its head. To top-down.

Responding to a question having to do with the BONC Policy on Planning 101, Beltran opined that it does not address the role of NC Boards. Her view of the resolution is for her to go to BONC and recommend that NC Board members “all be expected to take the training to be in compliance with the Policy.”

Intended or not, this is a top down authoritarian model of Policy setting by BONC, based on recommendations from the DONE General Manager, and violà, another mandatory policy for unpaid volunteers on Neighborhood Councils.

And Then There’s the Budget Advocates

The Budget Advocates were originally set up as a financial check on the Mayor’s annual budget, and all the opaque and/or hidden items in there which affect every stakeholder in Los Angeles. The reason I know they’ve done a good job is that our various Mayors have blown off their analyses and ideas year after year.

Of course, our current City Controller, Ron Galperin, largely echoes the Budget Advocates’ recommendations, which speaks volumes for the actual value of their advice. But no more!

In one of the most hairbrained feats of overreach ever encountered in the history of the Neighborhood Council system, I have it on good authority that General Manager Raquel Beltran has totally muzzled the group. She has evidently decided that the volunteer advisors have to be reined in.

As a result, they lost their bit of money to cover some expenses and have been forbidden to have anything to do with Communist outlets like CityWatch, on the grounds that they take ads!

Other media outlets also take ads -- gee, think of the LA Times, Daily News, Boulevard Sentinel, and the Sentinel – but, kaput. Personally, I prefer dealing with folks making money from ads to the Council’s predilection for bribes.

I guess the secret knowledge that the Budget Advocates have amassed is so vital that they can’t do what the Charter says and provide advisory recommendations to the City, like the Charter says. You know, the actual very good reports which have been universally ignored by every Mayor since at least Antonio Villaraigosa.

Beltran speaketh, and the Budget Advocates are effectively shut down, to make sure that they don’t do their mandated duty of holding the City’s feet to the fire on its own mishandling of the budget. Or embarrass DONE.

What a load of hooey!

The conclusion is unpleasant but inevitable. Why on god’s earth would stakeholders go through all the hoops to get elected to be on a Neighborhood Council Board of Directors?

And if they are successful, just look at all the groovy mandatory trainings they will have to spend their volunteer time completing to the satisfaction of DONE. And if they survive all this, they can still be subject to petty grievances from other Board members, “mother may I” requirements placed on them by General Manager Beltran using BONC as a vehicle for adopting more and more policies.

Honestly, I think there’s a reasonable case for dumping the whole system and going back to Homeowner Associations. But before the Council gets too excited over the idea, I am forced to remind everyone that that very path led to the Valley Succession movement.