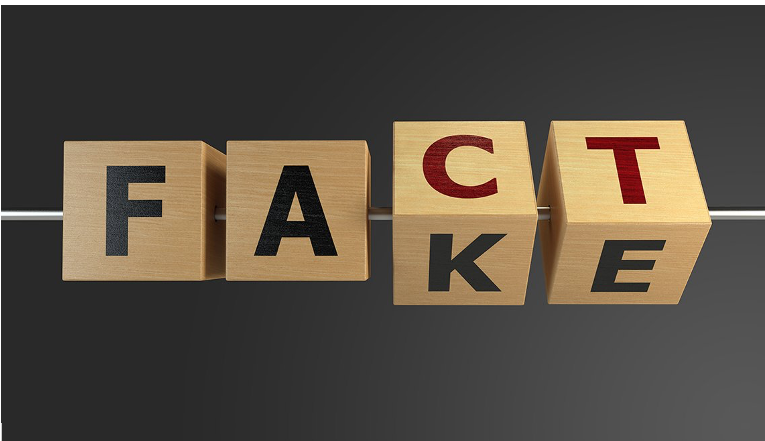 VIEW FROM HERE-Americans love polls.  They love for their opinions to be asked and then written down.

When they hear poll results which they don’t like, however, they resort name calling, “Fake news.”  Americans fail to realize that while polls may predict certain behavior like voting, polls do not inquire whether people’s opinions are based on facts.

The Jimmy Kimmel Show’s man on the street interviews like to ask questions about non-existent events. Americans love to answer, often with great assurance, about things which never happened, e.g. Canada is our 51st state.   Some even believed that Trump had made North Korea our 51st state. They will swear they saw Trump announce it on TV. Americans do not, however, react so well to facts which contradict deeply held beliefs. If you’re a Trumpist, he can do no wrong.

The “Shithole” Nations Are More Competent than Donald Trump

I would not use that word except back on June 18, 2018 Trump used it to describe many of these same African nations connoting that they are poorly run countries.  If the “shithole” nations are badly run, how atrocious must Trump be to have more deaths than the entire continent of Africa.

How Bad is Trump?

Let’s use something Americans understand - football.  If Trump were in the Super Bowl as America’s coach playing some team from deepest, darkest, blackest, scariest Africa, and USA scored 7 points, Africa would score 294 points.  I can hear the 6:00 O’clock News, “Africa kicks Trump’s ass, 294 to 7.”  Yet, Trumpists would renew his coaching contract for another year.

Africa has 54 countries with no central government while we have 50 states and Trump is the head of the central government.  These 54 African nations are more coordinated to limit the virus’ spread from nation to nation than Trump has done to limit the virus’ spread from state to state.  In fact, Trump is so recklessly incompetent that the closer one gets to Trump, the greater the virus spread.  The White House has become the world’s #1 Super Spreader!

Trump did not take office while the pandemic was already raging like he took office when the economy was surging ahead.  The danger approached when Trump had been President for 3 years. He can’t blame Obama and Biden.  They had prepared to stop a pandemic, but Trump greatly dismantled America’s preparations. Upon learning of the virus in January 2020, Trump refused to order masks and other PPE to protect hospital and other front-line workers. Then, Trump lied to people saying the virus was a hoax. When the virus was undeniable Trump, lied and said it would go away with warm weather. After people had manufactured enough masks and the medical community urged everyone to wear a mask, Trump urged people not to wear masks.

When Trump urged people not to wear masks, he knew that the virus was air borne and the only effective protection Americans had were masks and social distancing, which he also mocked and discouraged.  When the lock down had flattened the curve and we needed only a couple more weeks before transitioning to a steady but sustained re-opening, Trump sabotaged the plan by jumping the gun and urging that states open up now with no delay.  Just when we were about to save the economy, this moron killed it!

Trump Did Not “Downplay” the Danger

Let’s be clear. Trump’s deceit about the deadly nature of the virus was not a mere “downplay.” It was a series of huge lies which caused millions of people to become needlessly ill and caused hundreds of thousands of Americans to die horrible deaths.

The facts of Trump’s gross recklessness and incompetence present themselves every day.  Yet, millions of Americans have become an ignorantly superstitious herd who still follow a mentally deranged buffoon who is killing off his own followers.